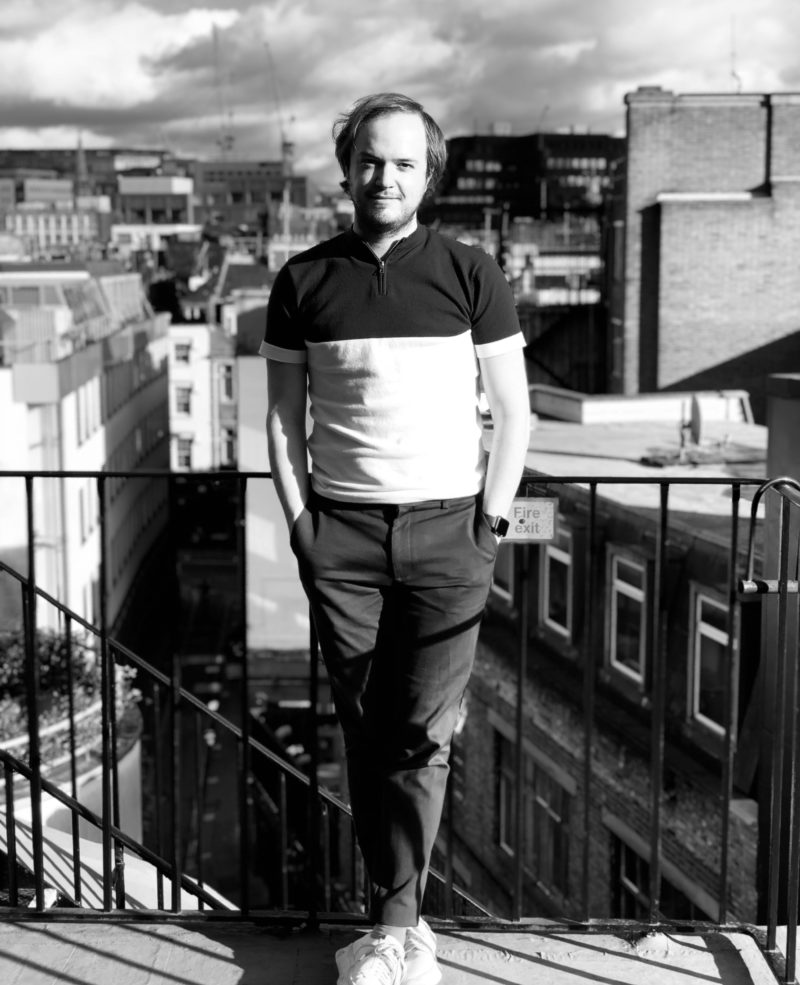 Freddie joined World as an intern in January 2013. Before joining he pursued a career as an actor training at RADA and the National Youth Theatre. Freddie became Production Assistant in July 2013. In 2015 Freddie was the researcher on ITV drama ‘Code of a Killer’ about the first murders solved by genetic fingerprinting. In September 2015 Freddie became Drama Coordinator. In 2017 Freddie worked directly on ‘Bodyguard’ as Junior Production Manager & Producer’s Assistant. In 2019 Freddie was production coordinator on 'Save Me Too'.

He oversees and provides support to all World’s productions as the primary contact for the Production Office through the whole production & post-production process.