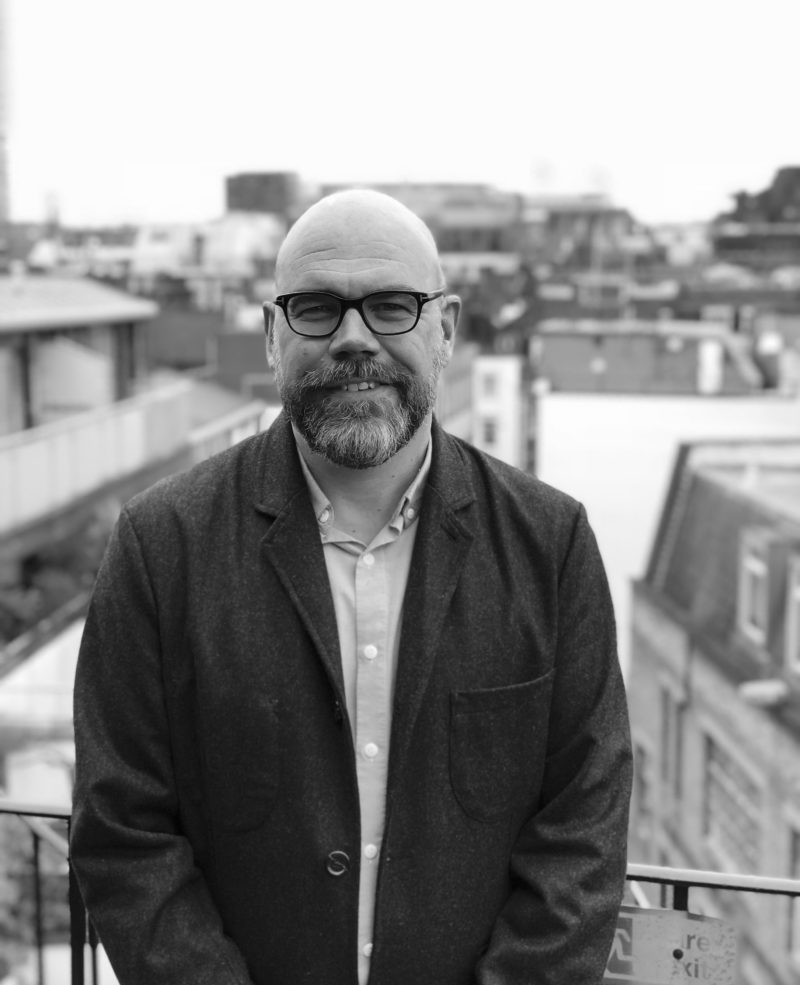 Born and bred in Birmingham, Simon’s career began in 1993 as script editor and writer on the BBC teen drama Byker Grove. He went on to create and write Ant & Dec’s early series for the BBC and C4. Simon joined World Productions in 1997, where he became Head of Drama in 2002 and Creative Director and CEO in 2009.

Simon is best known as the Executive Producer of the acclaimed police corruption drama, Line of Duty. Following three seasons, multiple award wins and record viewing figures, the show transferred from BBC2 to BBC1 in 2017. The Season 5 finale became the most watched TV show of 2019. He was also the Executive Producer for BAFTA, Golden Globe and Emmy nominated political thriller Bodyguard, the highest-rated drama of the decade.

In 2018, Simon executive produced the critically acclaimed, BAFTA nominated Save Me for Sky Atlantic. Written by and starring Lennie James, Save Me was the fastest binged Sky boxset series ever and the . winner of the 2019 RTS Award for Best Drama. A second season, Save Me Too aired to equal acclaim in 2020.

Most recently, Simon has EP’d Line of Duty 6, Anne, a four part drama for ITV telling the true story of Hillsborough campaigner Anne Williams starring Maxine Peake, Vigil, a six-part submarine conspiracy thriller for BBC1 and The Pembrokeshire Murders starring Luke Evans, a three-part true-crime drama for ITV. All four shows are due to transmit in 2021.

World Productions’ was named 2019 Production Company of Year at both the Broadcast and Edinburgh TV Festival Awards.