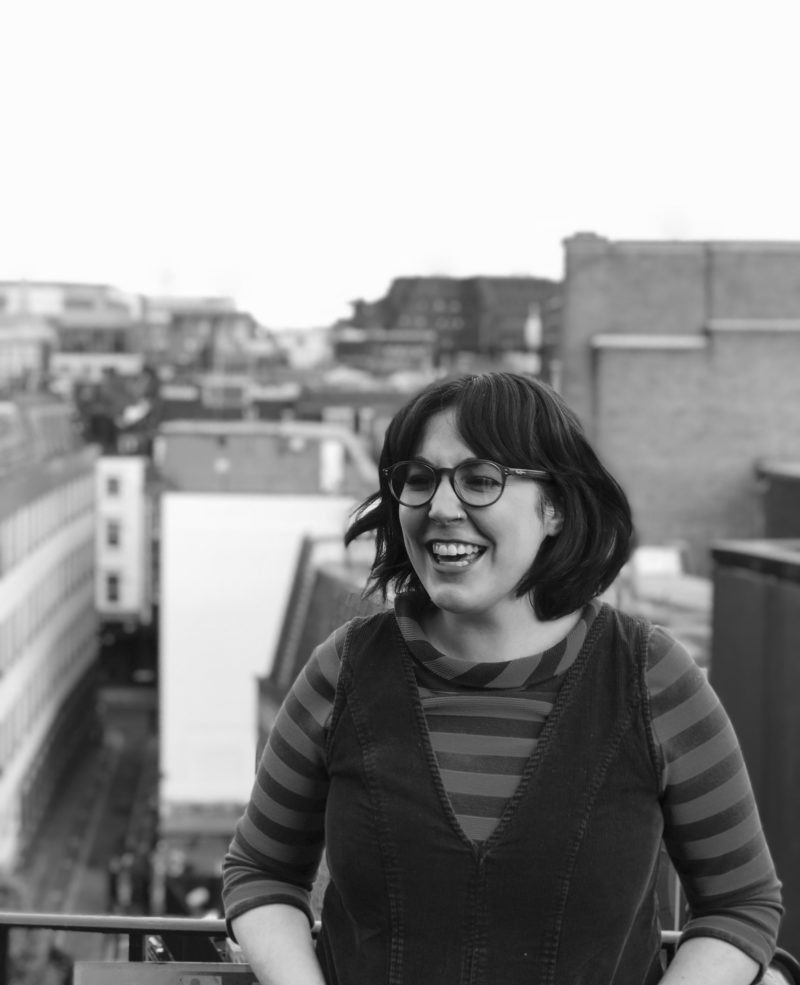 Collette joined the Scottish office of World Productions in 2017, working alongside Head of Development, George Aza-Selinger on the Scottish development slate. Collette previously worked in the literary department of the Royal Shakespeare Company and as a dramaturg and script reader in theatre, before moving into television where she began her TV career in 2016 as trainee script editor at the BBC, working at BBC Studios Scotland and on continuing drama River City.