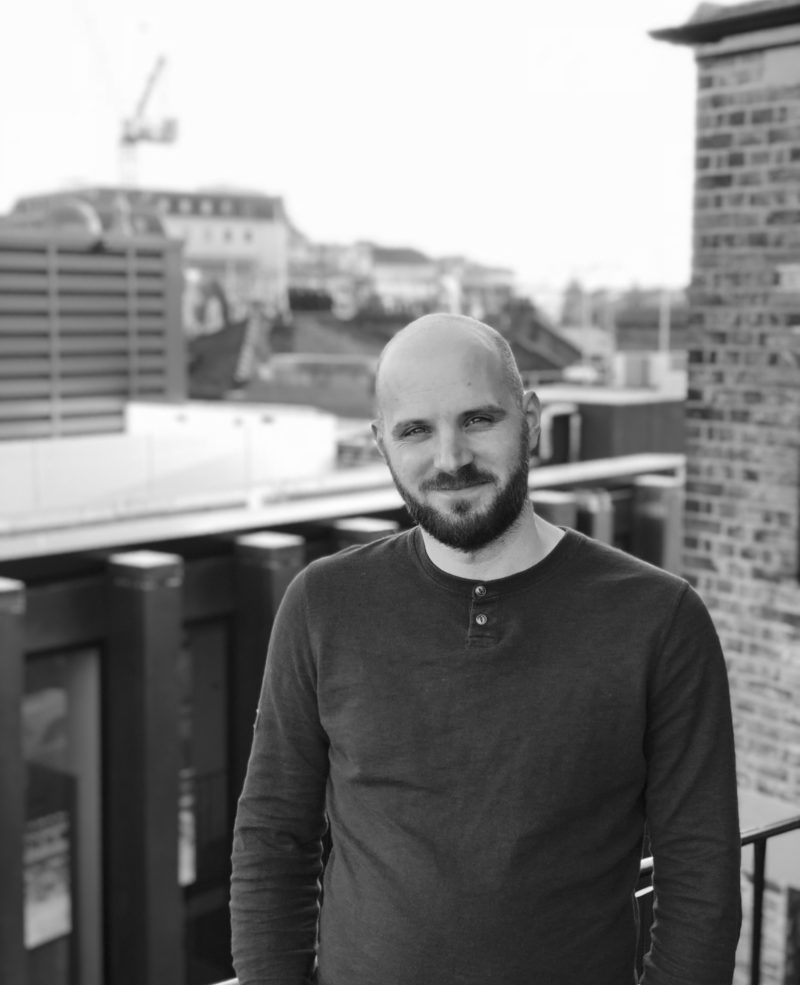 George Aza-Selinger joined World Productions in January 2017 as the Head of Development for the Scottish office, where he heads up a slate of ambitious and authored drama, which will be primarily set and shot in Scotland.

In his first year at the company George came up with concept for Vigil, which he went on to develop and Associate Produce. Vigil went on to become the most watched new TV drama in the UK since Bodyguard and was nominated for various awards winning, among others, an International Emmy and BANFF award for Best Drama Series. In March 2022 Vigil was recommissioned by the BBC for a second series.

George began his TV career as a researcher for Holby City. In 2008 George moved to Glasgow joining BBC Scotland Drama, under Anne Mensah as a Development and Production Script Editor and he went on to work for Tiger Aspect as a Development Executive. In both roles he worked on a range of projects such as: Wallander, Single Father, Zen, Waterloo Road, River City, Ripper Street and Prisoners’ Wives. While at BBC Scotland George also set up the new writing scheme: Scotland Writes, which became The Frank Deasy Award, giving formative support to numerous writers who have gone on to have successful careers in television. In 2011 George joined the National Theatre of Scotland as Literary Manager working with Vicky Featherstone, John Tiffany and Laurie Sansom on numerous theatre productions and privileged to work with some of the best writers in the UK.