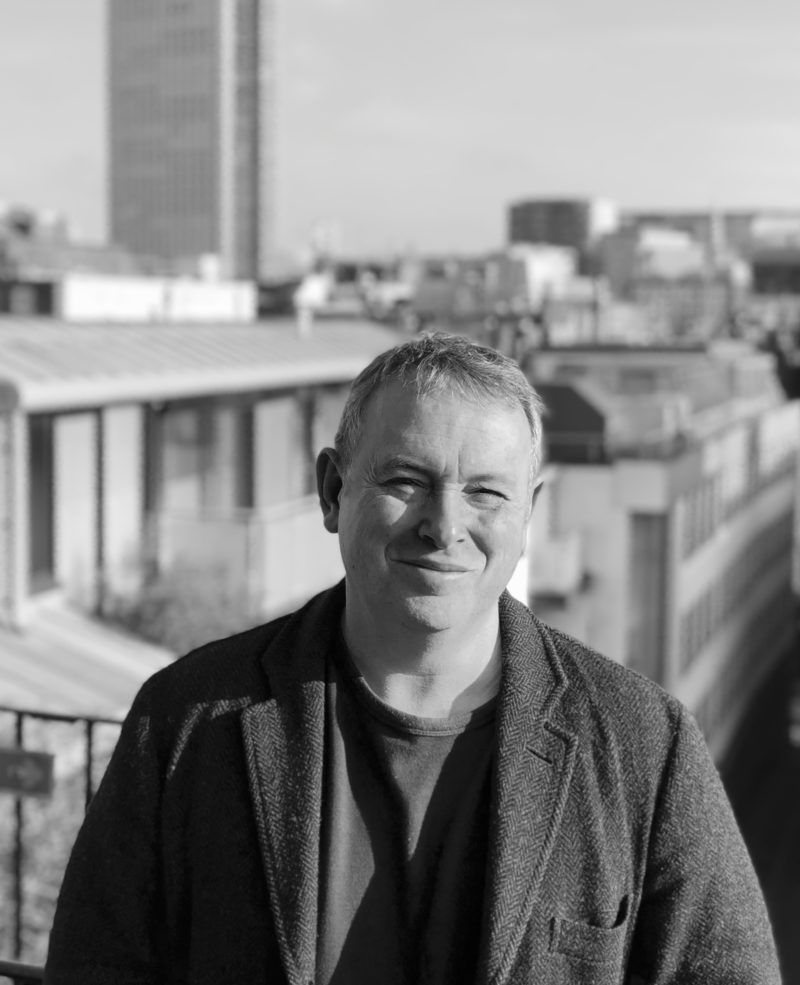 Jake Lushington began his career as a theatre director working at the Manchester Royal Exchange, the Royal Court and The Bush. In 1995 he became a script editor on EastEnders and first joined World Productions in 1997 as a script editor on This Life before returning to EastEnders for a further year as head storyliner, where, amongst other storylines, he killed Tiffany.

Jake came back to World in 1998 as a development producer. Over the next two and a half year he developed and produced Black Cab for BBC2, Men Only for C4 and Table Twelve again for BBC2. In late 2000 Jake joined BoxTV, where he worked for three years, eventually becoming Head of Drama. During that time he produced Trust for BBC1, Reversals for ITV and Old Street for Film Four. He was also development producer on BBC1's The Last Enemy. Going freelance in 2004 Jake produced Secret Smile for Granada and ITV, Mysterious Creatures for Leopard and ITV (Winner Best Single Drama Mental Health Awards) and Bon Voyage for Box and ITV (Winner Best International Mini Series at the Monte Carlo International Television Awards). Jake produced the pilot and the two subsequent films for long running George Gently detective series for Company Pictures and BBC1. He then produced Peter Flannery's Civil War epic, The Devil's Whore for Company and C4 (Winner South Bank Show, RTS Award, Press Guild Award and also BAFTA nominated).

In his spare time Jake has also directed two short films, The North London Book of the Dead (2011) and Nipplejesus (2015) adapted, respectively, from Will Self and Nick Hornby's short stories.