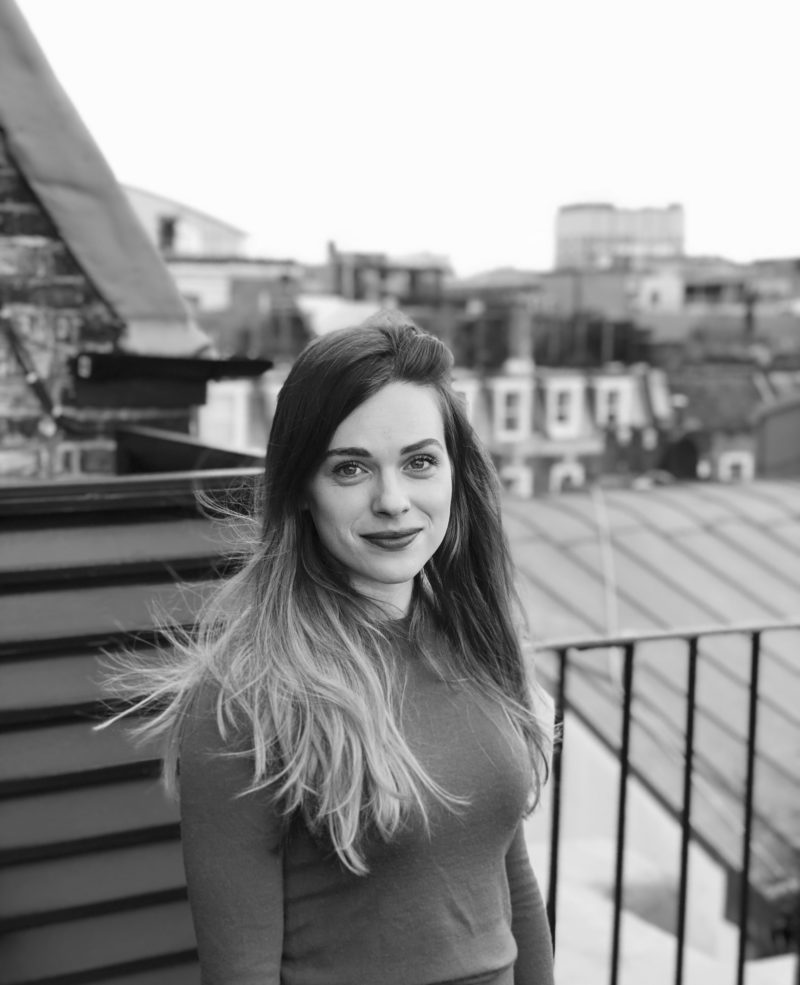 Jenni Herzberg joined World in October 2017 to support the development of new and existing projects on World's slate. Prior to this, Jenni worked at the Endemol Shine Group's Brown Eyed Boy Productions and talent agency The Artists Partnership, during which she obtained a diploma in Script Development at The National Film School. She gained experience as a reader for New Sparta Films, The Fyzz Facility and film sales agency The Salt Company.
Jenni has a degree in English from The University of Nottingham where she won the Innervate prize for leading undergraduate work for playwriting. Her play The Retreat was selected to be performed at Edinburgh Festival and was later revived in Manchester. She cut her teeth in acting on the BBC in Spooks and Doctors before turning to her original passion, script-reading and development.