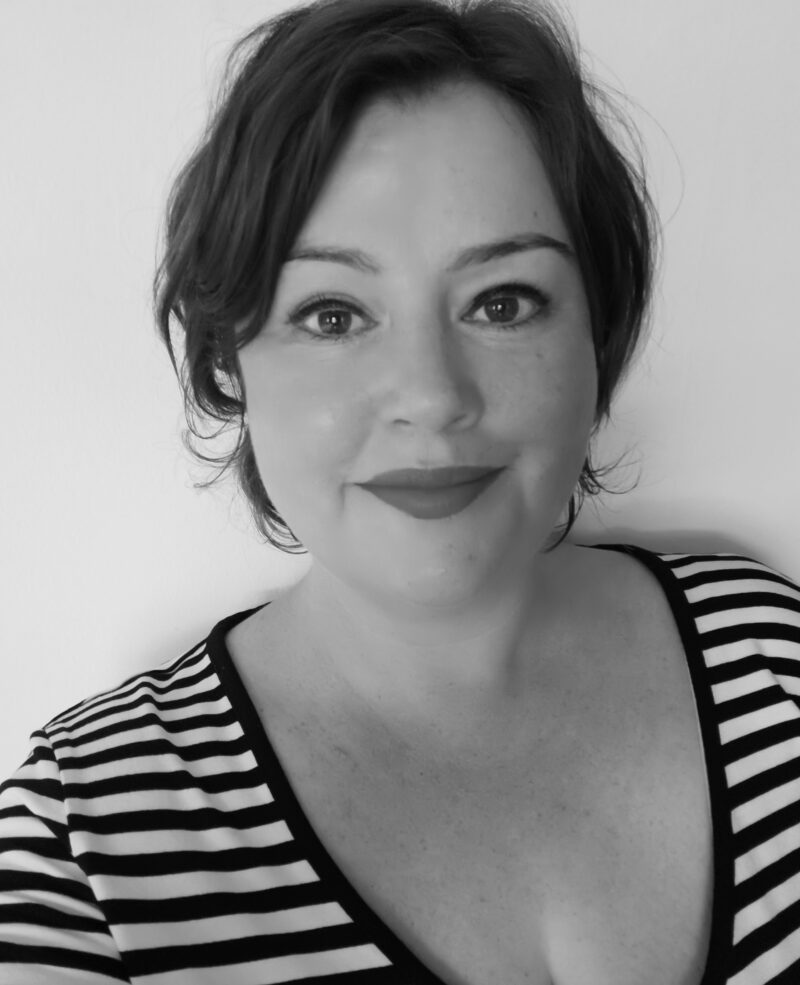 Laura Cotton joined World Productions in April 2020 as Head of Development for the Welsh office, where she fosters a slate of exciting, ambitious drama that will primarily be set and shot in Wales.

Prior to joining World, Laura was Head of Development at Hillbilly Films, developing a wide range of projects for film and television, with writers such as Mike Carey, Lydia Adetunji, Alan Harris, Andrea Gibb, Cath Tregenna, Inua Ellams, Pete McTighe and Tom Grieves.

Laura began her career in television as a floor runner, production secretary, and co-ordinator before moving into drama development and script editing on Belonging and Crash for BBC Wales. At Touchpaper Television she script edited three series of Being Human, which won the Writers’ Guild Award for Best TV Drama Series in 2009, 2011, and 2012, with writing talent including Toby Whithouse, Lisa McGee, Sarah Phelps, John Jackson and Daragh Carville. She also script edited Becoming Human for BBC Three, Switch for ITV2, and Ellen for Channel 4, the last of which won a slew of awards, including the Writers’ Guild Award for Best Short Form TV Drama and the Broadcast Award for Best Single Drama. Laura went on to co-create and produce the comedy-drama series Cara Fi (Love Me) with Sarah Dollard, for S4C.

Laura proudly served on two series of Channel 4’s new-talent initiative Coming Up, and on the inaugural series of 4Stories, working as part of the team that selected and nurtured new voices in TV drama from underrepresented backgrounds – including women, disabled talent, and BAME talent.