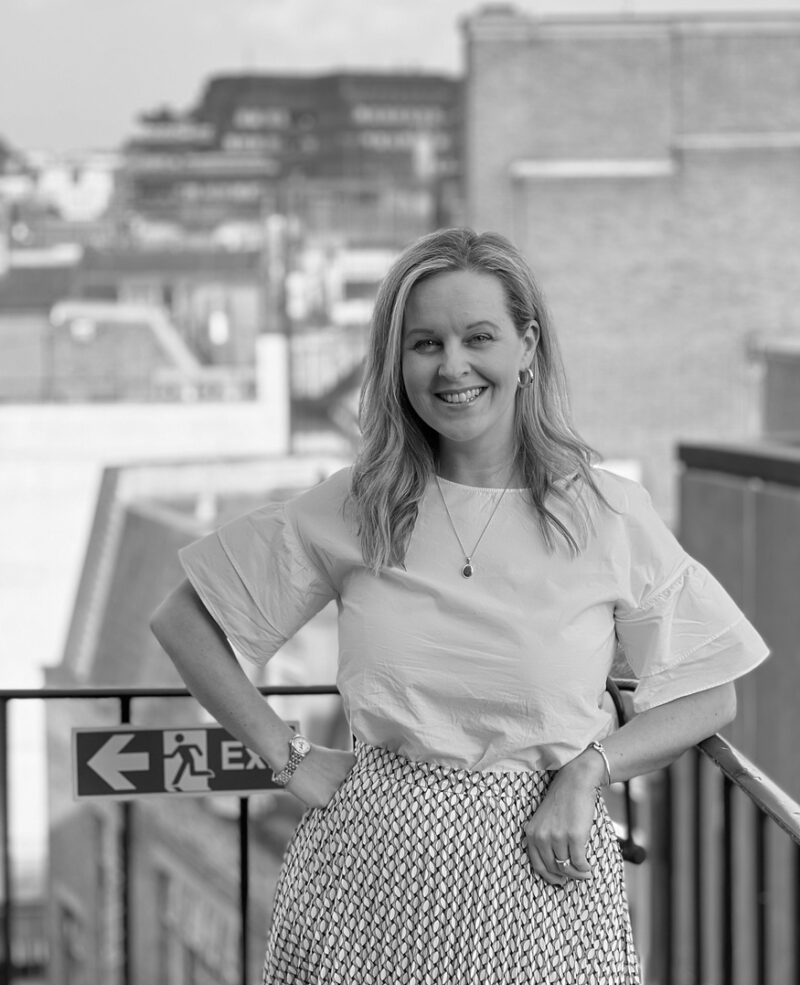 Emma Luffingham joined World Productions in October 2019 as Head of Development, helping to drive a broad and exciting slate of ambitious drama to screen.

Prior to joining World, Emma was at Tiger Aspect, developing an eclectic slate of projects under Lucy Bedford and Patrick Spence. Emma also developed and served as Script Executive for the 3rd series of The Good Karma Hospital for ITV, created by Dan Sefton. Whilst at Tiger, Emma was responsible for heading up a new Tiger Aspect Writers Initiative; tasked to identify new British Asian talent and commission 3 original ideas to script.

Emma began her drama career in 2010 as part of the BBC in-house drama team where she stayed until 2018. Emma moved from the development team under Manda Levin to work on shows such as Silk (series 3), In The Flesh, What Remains and The Interceptor before script editing Undercover by Peter Moffat and Three Girls, the Bafta award winning drama from Nicole Taylor. Emma was lucky enough to develop a variety of dramas for the BBC with some of the best of British TV including Tony Basgallop, Peter Moffat, Simon Allen, Riz Ahmed and Idris Elba. Alongside, Emma has enjoyed playing a tiny part in identifying and developing the voices of some of the most exciting and talented new writers in the country today.