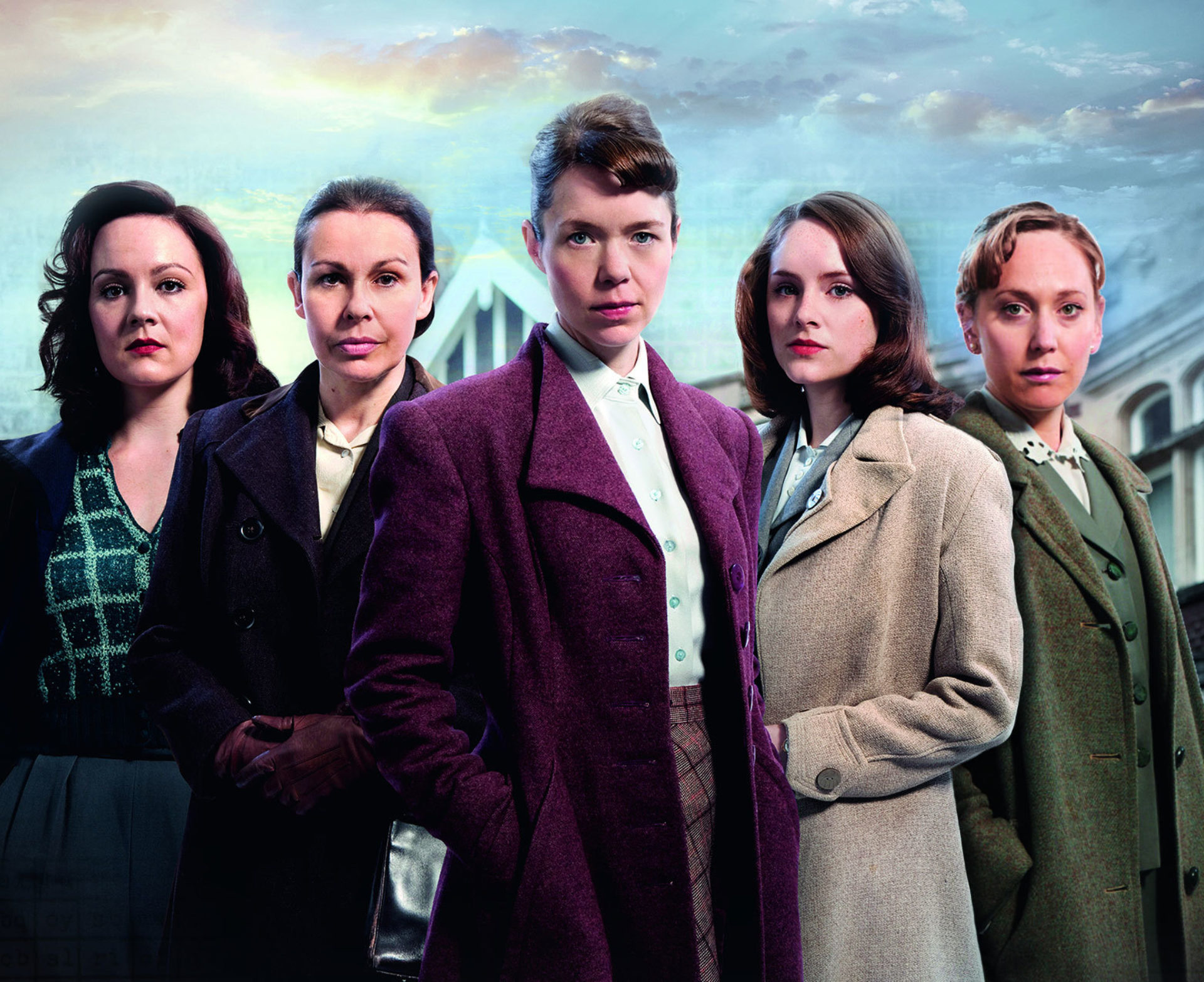 They had found their place in World War II - brilliant women with brilliant mind, breaking codes at Bletchley Park that would help the allies win the war. But when the war was over...

Four graduates of Bletchley Park now at a loose end in a thankless world, have turned their razor-sharp minds to solving crime. When one of their own, Alice Merren, is imprisoned and charge with order, Jean reunited Lucy, Susan and Millie in an attempt to prove their comrade's innocence; but there are dark forces at work at the heart of the military establishment out to stop them.

With Susan called overseas, a new partner joins the Bletchley Circle. when Millie is kidnapped, brutalised and threatened by a Maltese gang that she has discovered trafficking young girls from Eastern Europe, the ladies must work fast - and undercover - if they are to save lives and not be thwarted by bribery and corruption at the heart of Scotland Yard. 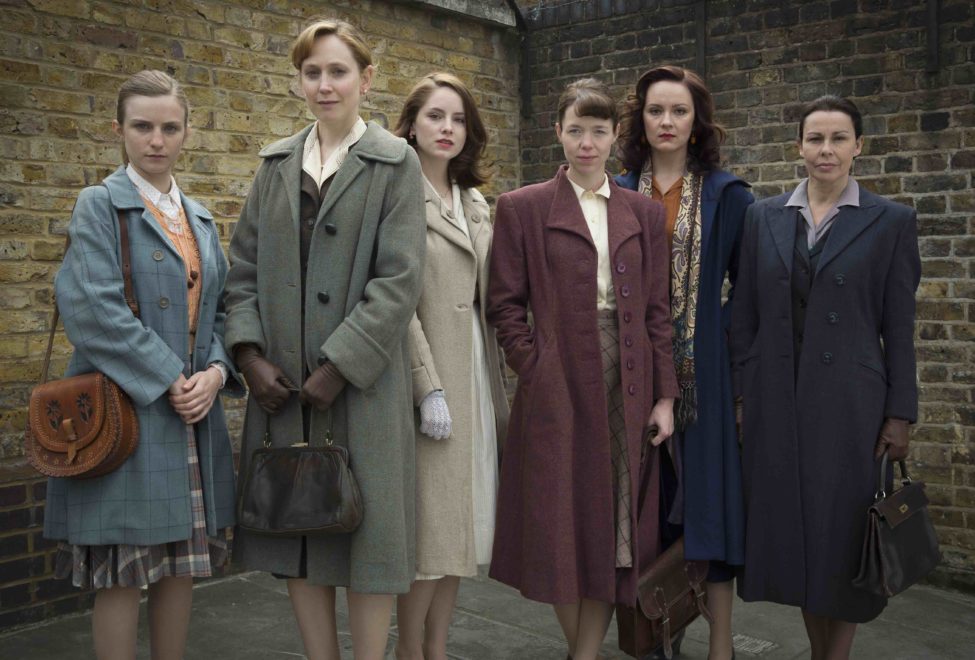 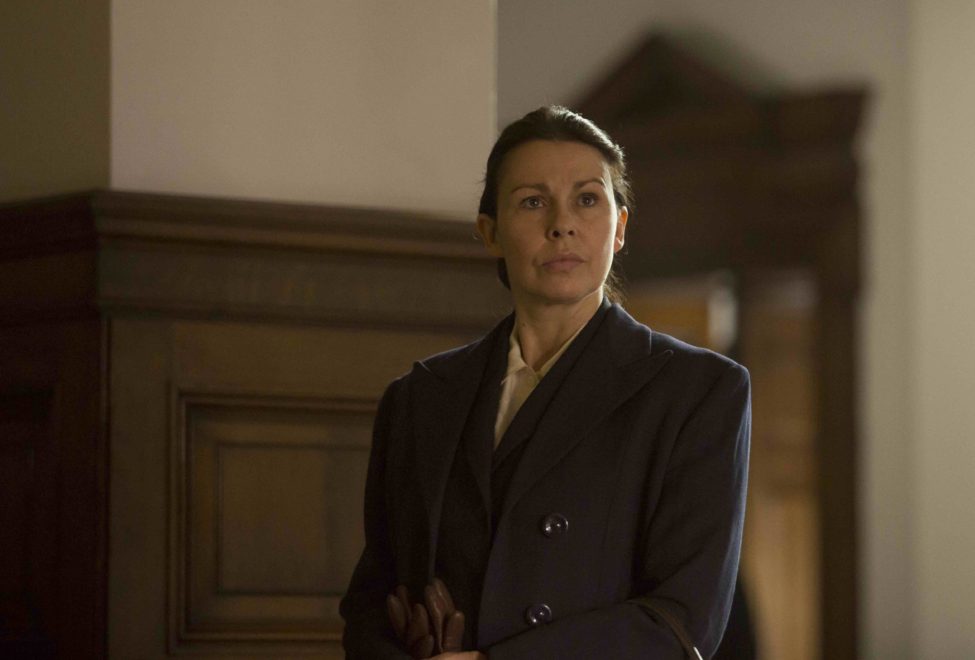 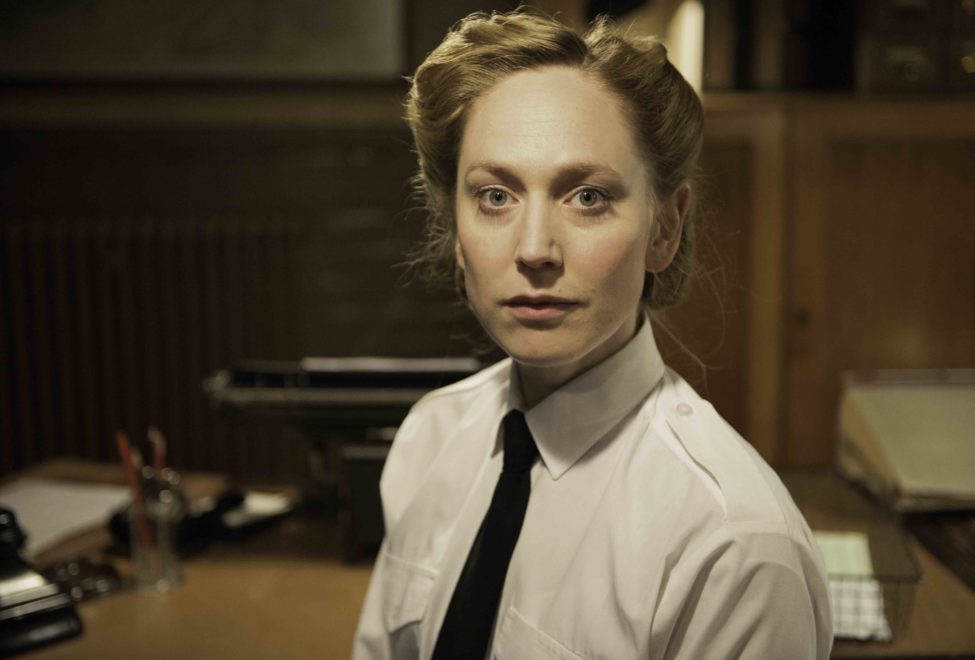 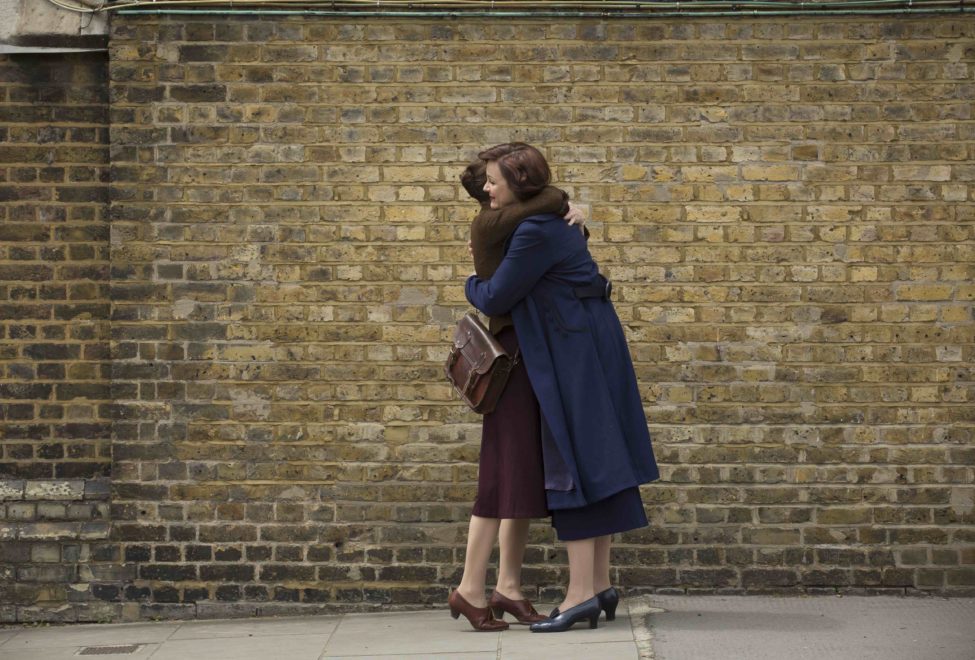 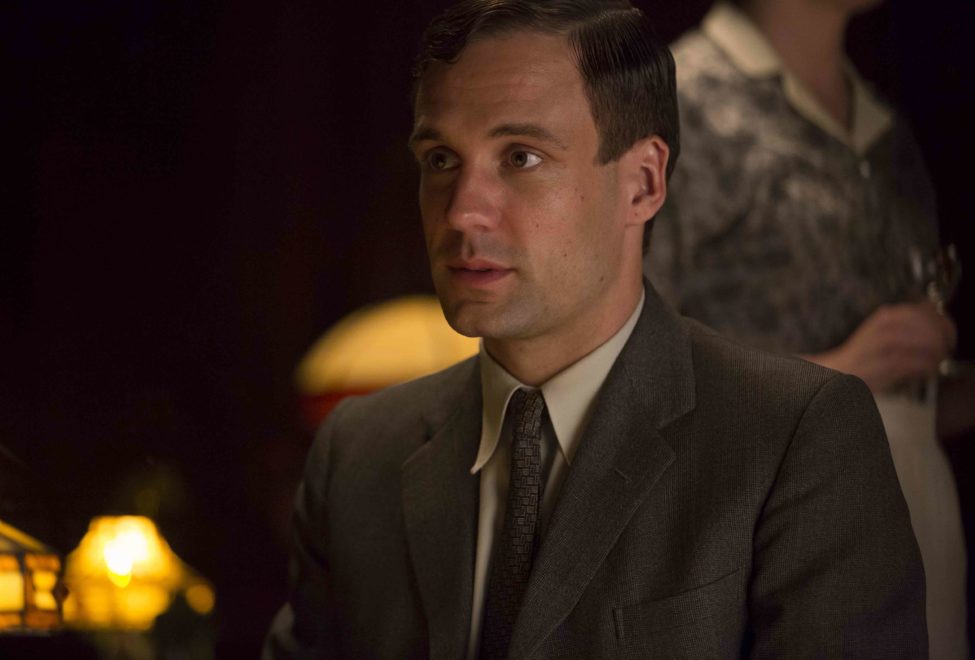 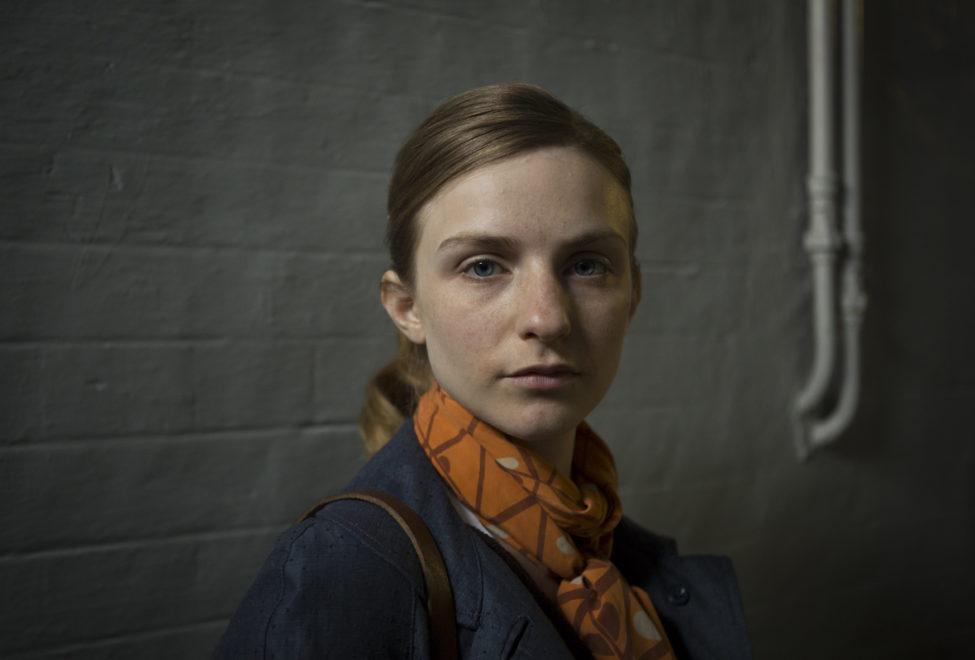