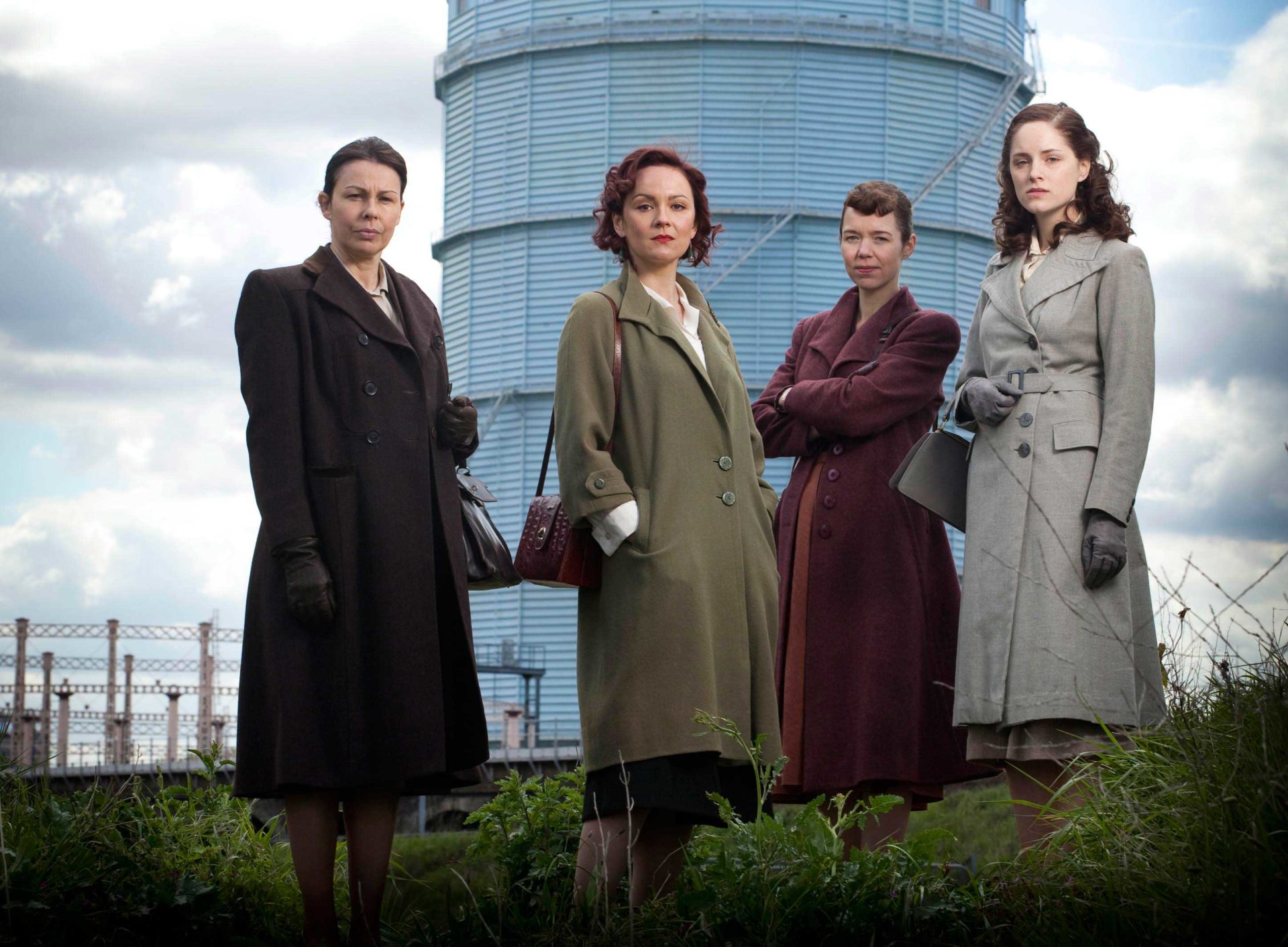 The Bletchley Circle is a television mystery drama miniseries, set in 1952–53, about four women who used to work as codebreakers at Bletchley Park. Dissatisfied with the officials' failure to investigate complex crimes, the women join to investigate for themselves.

The show ran for 2 series on ITV. In 2018 a spin off series 'The Bletchley Circle - San Francisco" was Greenlit. The show will be on Britbox and will TX on ITV. It will follow two of the original lead characters, Millie (Rachael Stirling) and Jean (Julie Graham), as they travel to 1956 America and join forces with two U.S. codebreakers to tackle a string of murder cases.