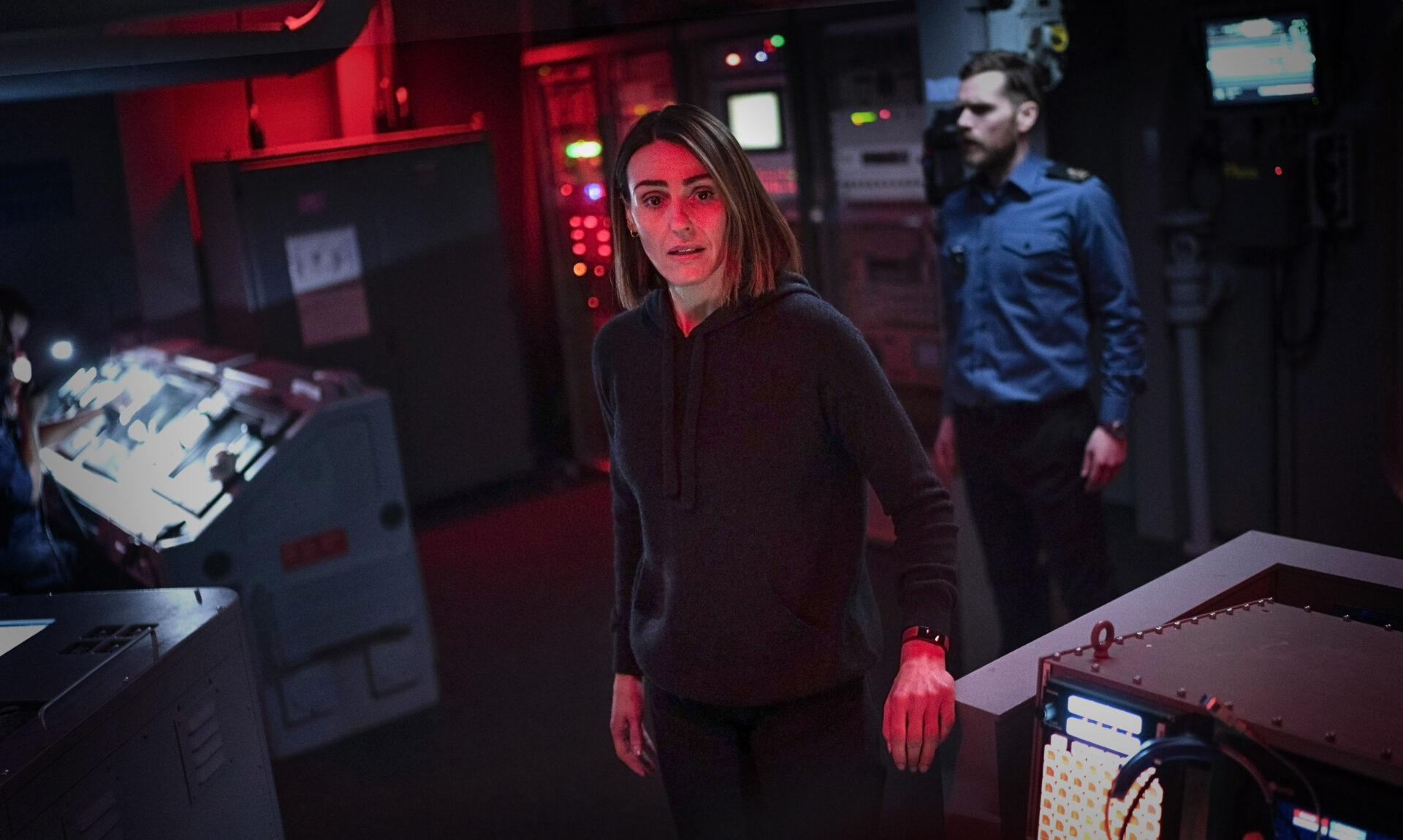 Written and created by Bafta-nominated writer Tom Edge (Judy, The Crown, Strike) with episodes by Ed Macdonald (The End Of The F***ing World) and Chandni Lakhani (Dublin Murders). The fictional drama will be directed by Bafta-winner James Strong (Broadchurch, Vanity Fair, Liar) and Isabelle Sieb (Shetland, The Athena).

The mysterious disappearance of a Scottish fishing trawler and a death on-board a Trident nuclear submarine bring the police into conflict with the Navy and British security services. DCI Amy Silva (Suranne Jones) leads an investigation on land and at sea into a conspiracy that threatens the very heart of Britain’s nuclear deterrent.