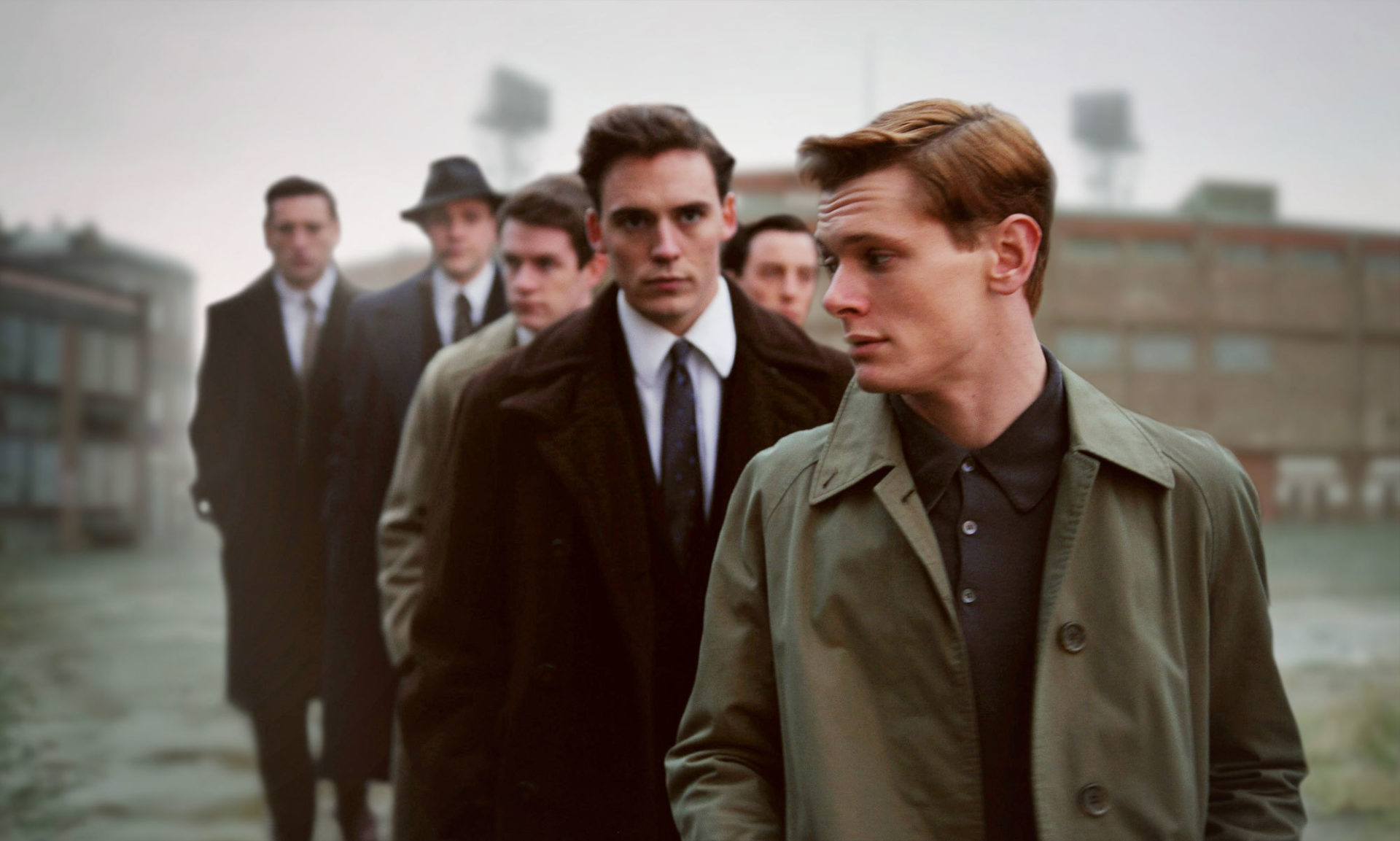 Starring David Tennant (Doctor Who) as inspirational coach Jimmy Murphy, Jack O Connell (Harry Brown, This is England) as Bobby Charlton and Dougray Scott (Mission Impossible II) as Matt Busby, United is the riveting story of the legendary Busby Babes . The youngest side ever to win the Football League, Manchester United had the world at their feet until the tragedy of the 1958 Munich Air Crash. As football and its supporters worldwide mourned, the extraordinary resilience of the city and club galvanised the rebuilding of the team and brought new hope.

The film draws on first-hand interviews with the survivors and their families to tell the inspirational story of a team and community overcoming terrible tragedy. 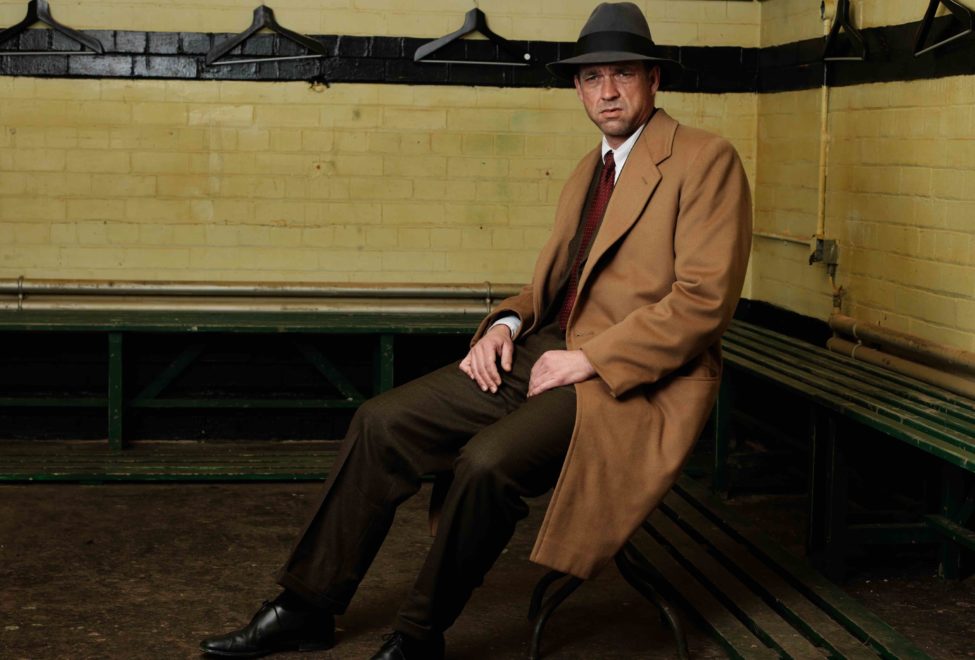 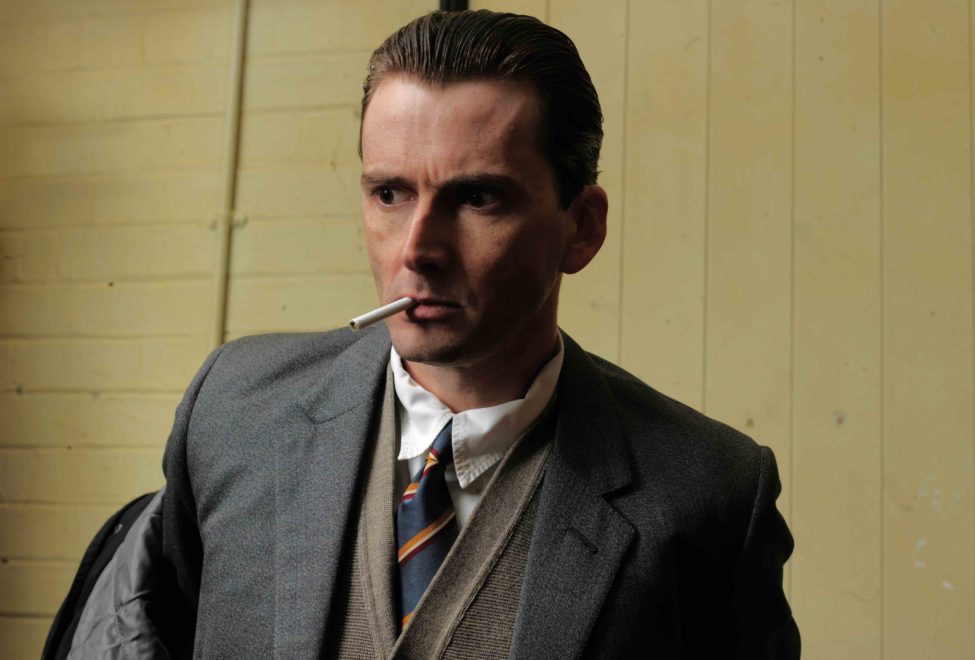 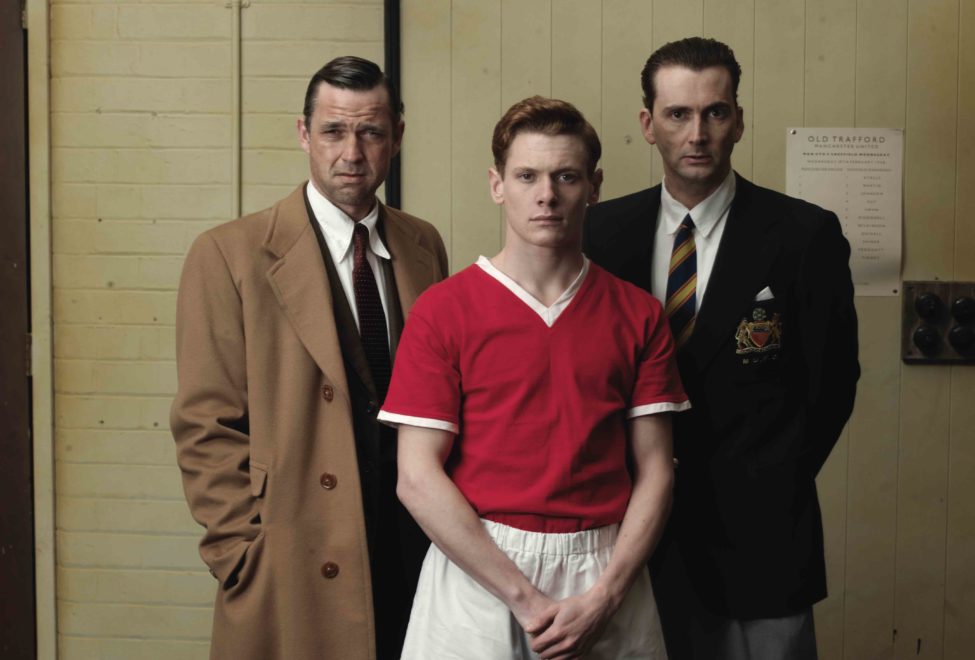 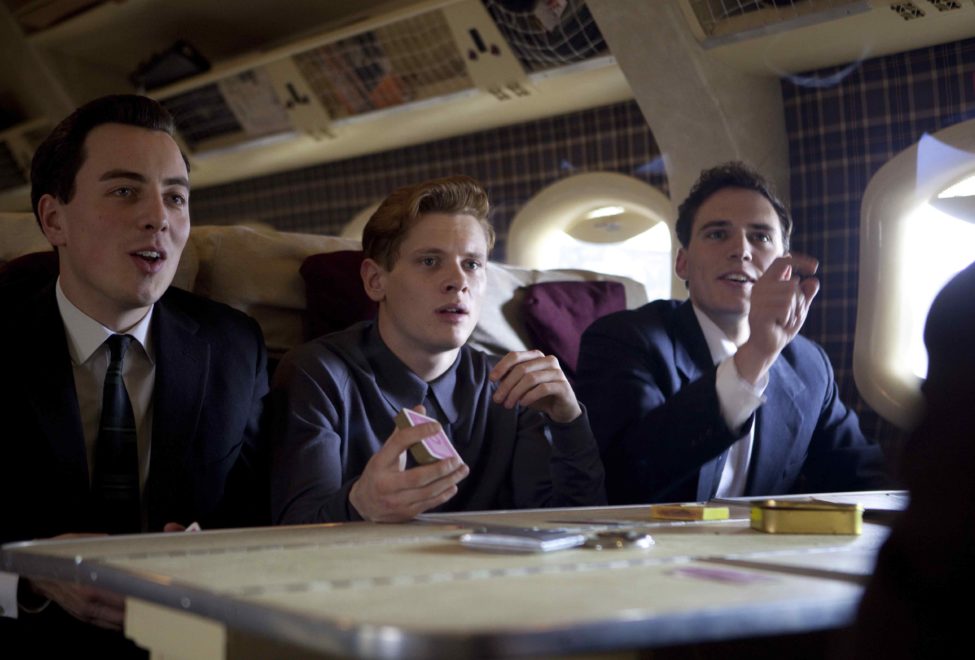 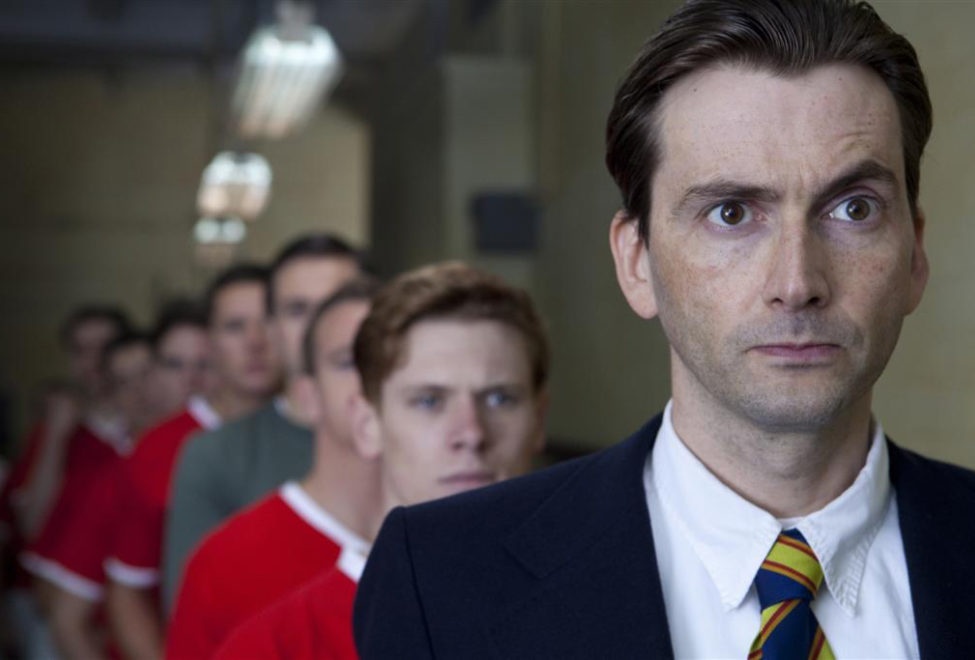 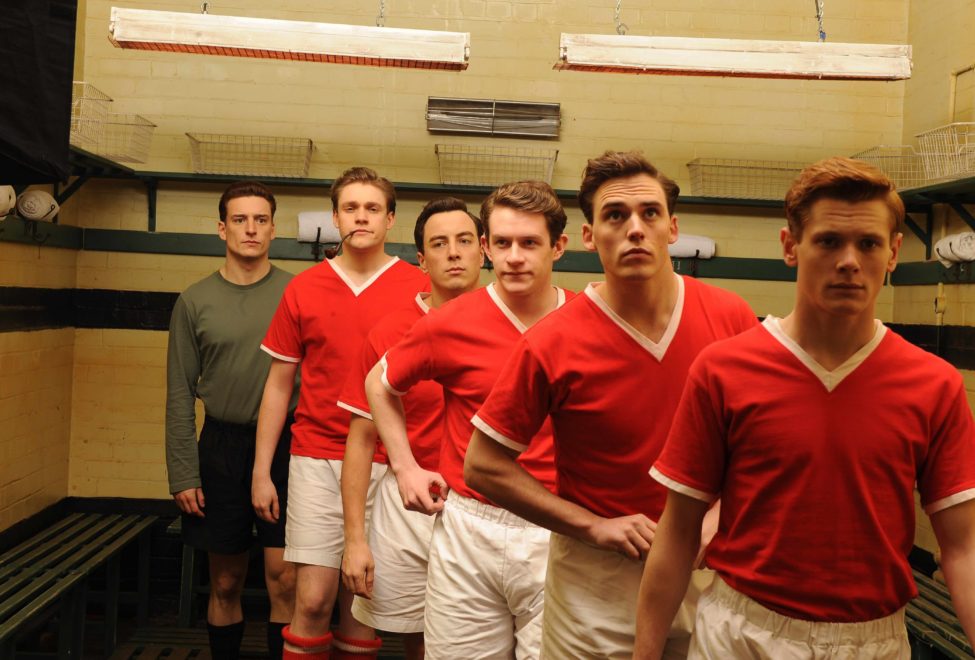