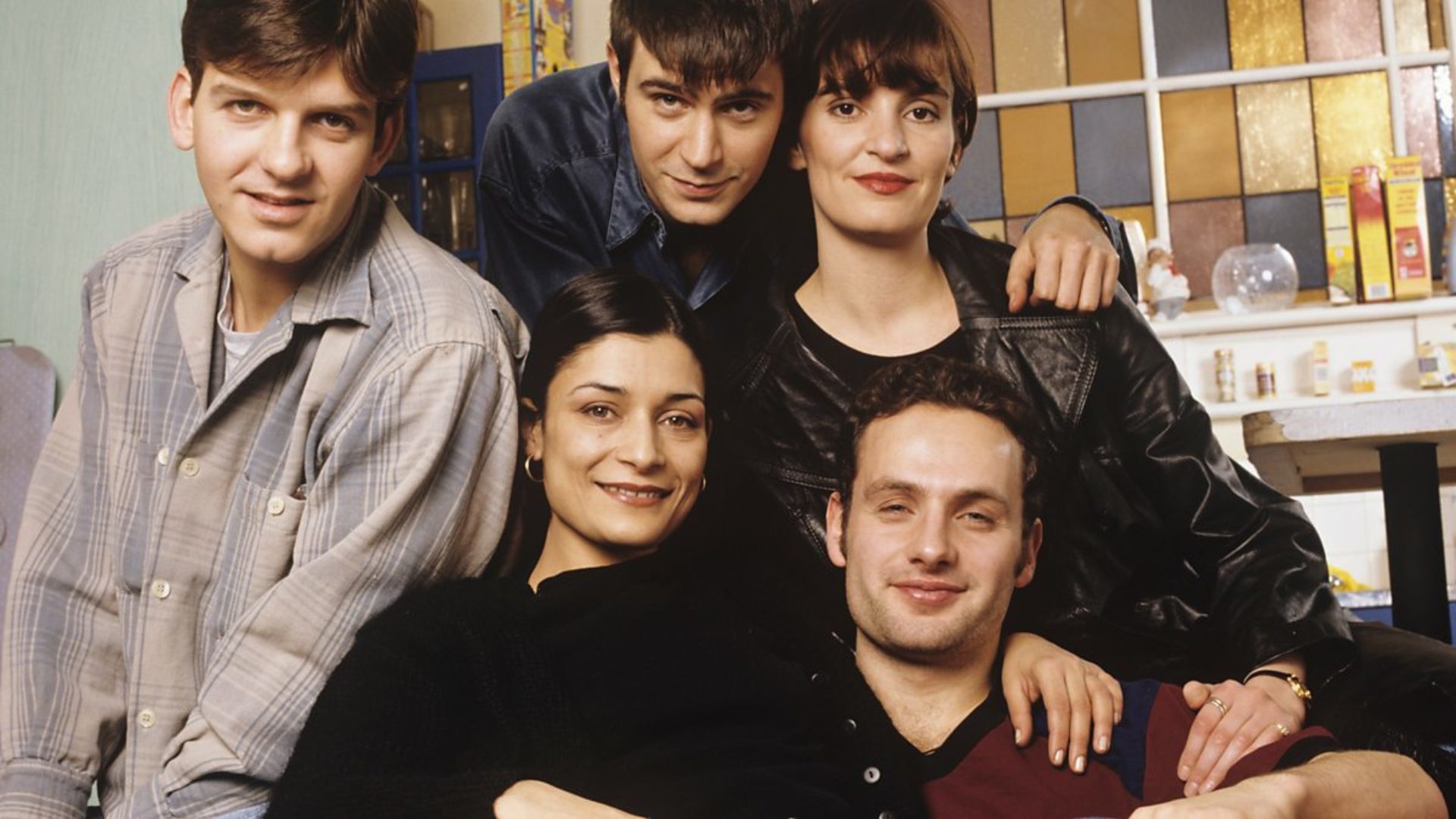 A group of young lawyers who share a London house find out that, these days, only the old can afford to be young. This is not a legal series - it never goes inside a court - it’s about the characters, their friendships, relationships and the way they feel and behave at work. Huge cult hit in the U.K. Across the two series, we get to meet the full-of-himself Miles (Jack Davenport), the loud but troubled Anna (Daniela Nardini), Milly (Amita Dhiri) the control-freak and the unsure Egg (Andrew Lincoln). Add in the upbeat Warren (Jason Hughes), who is gay but doesn’t want his parents to know, and the confused and bisexual Ferdy (Ramon Tikaram), and you have a melting pot of emotions and stories that are as captivating to watch as they were when the show was first broadcast.

In 2006, the BBC reconvened the original cast for a special one-off 80-minute special called This Life + 10, looking at what had happened to the lead characters in the intervening ten years. The episode begins with the original five housemates reuniting for Ferdy's funeral. Milly and Egg are married, but Miles is divorced from Francesca and has a new Vietnamese wife, Me Linh. The circumstances of both Ferdy's death and Miles' divorce are not revealed. 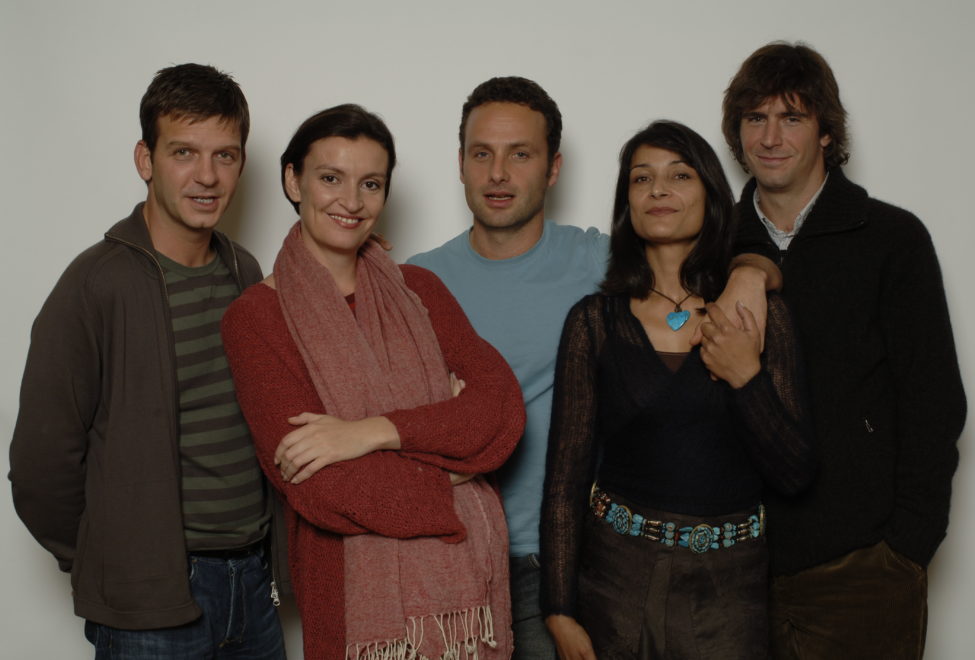 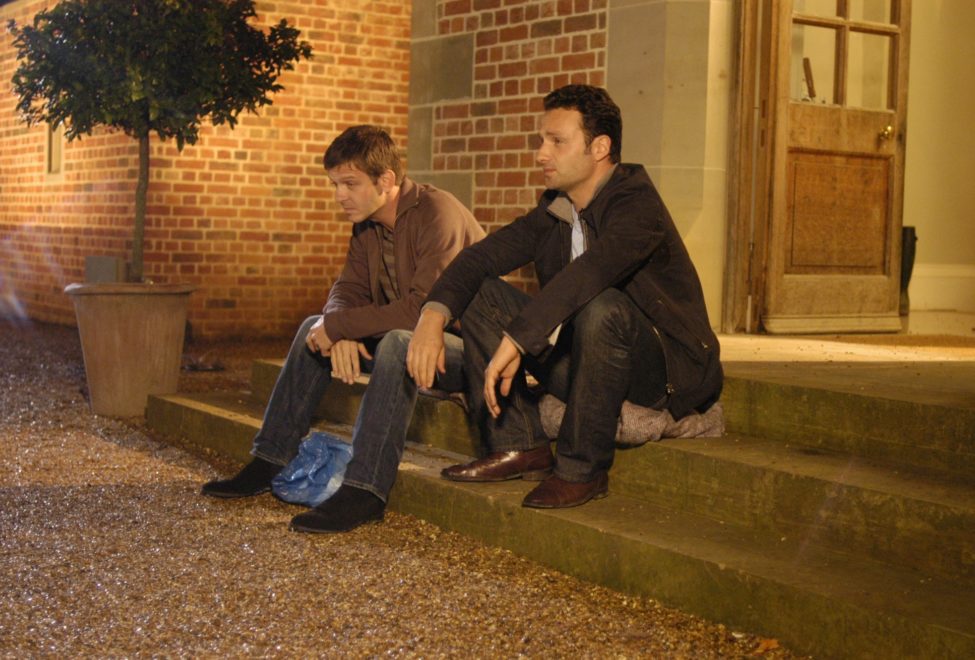 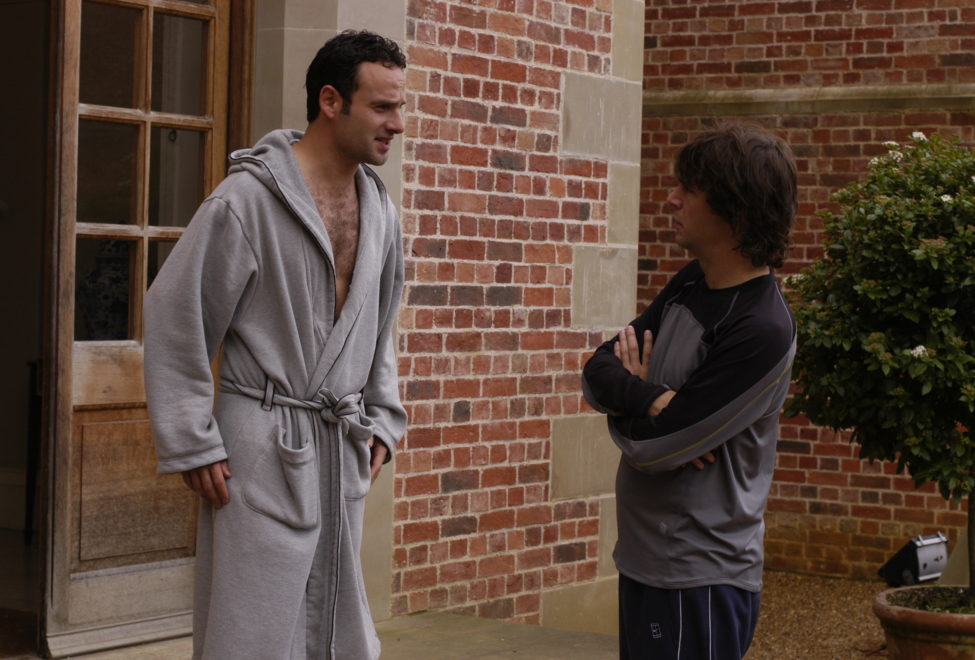 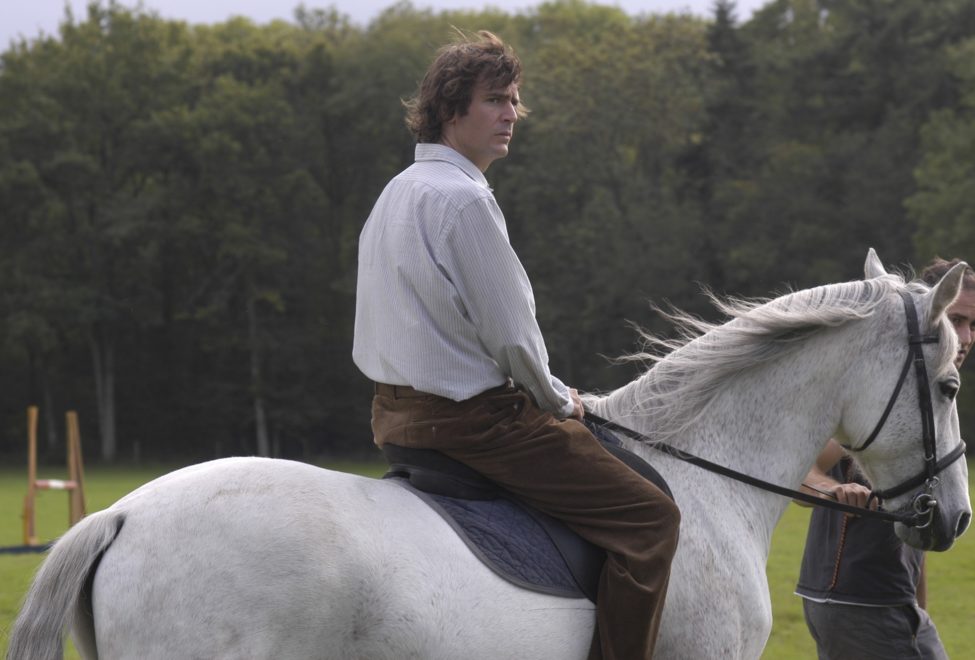