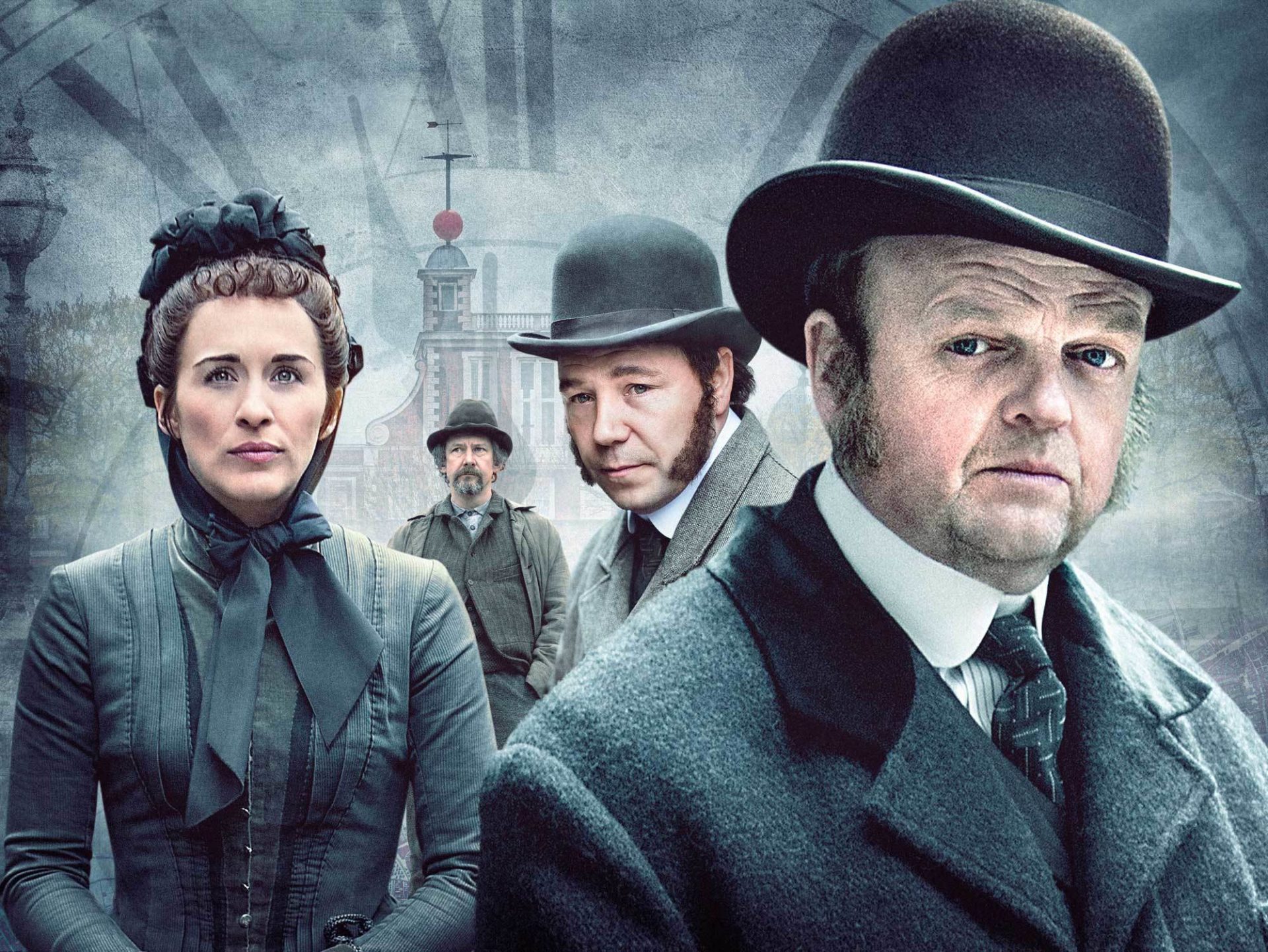 An explosive and heart-breaking adaptation of Joseph Conrad's classic novel of terrorism, espionage and betrayal.

London, 1886 and Verloc (Toby Jones) runs a seedy sex shop in heart of Soho. Unbeknown to his loyal wife Winnie (Vicky McClure), Verloc also works for the Russian embassy, spying on a group of London anarchists.

The Russians are furious with the English establishment's indifference to the anarchist threat gripping the rest of Europe. So Verloc is assigned a mission: blow up the Greenwich Observatory and make it look like a terrorist attack to provoke a crackdown. Should he fail, Verloc's real identity as a spy will be exposed to his vicious comrades.

Verloc is forced to turn to the volatile Professor (Ian Hart) to supply explosives which in turn attracts the attention of Chief Inspector Heat of Scotland (Stephen Graham) . Caught between the Russians and the police, Verloc grooms Winnie's younger brother Stevie (Charlie Hamlet) as his unsuspecting accomplice. When the truth outs, Verloc has to face Winnie's wrath... 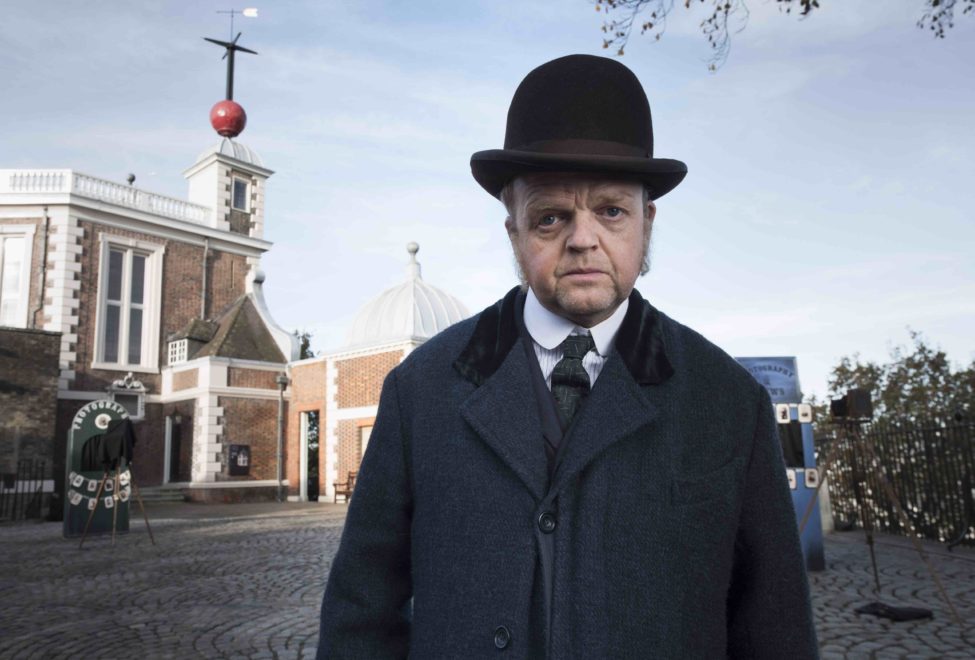 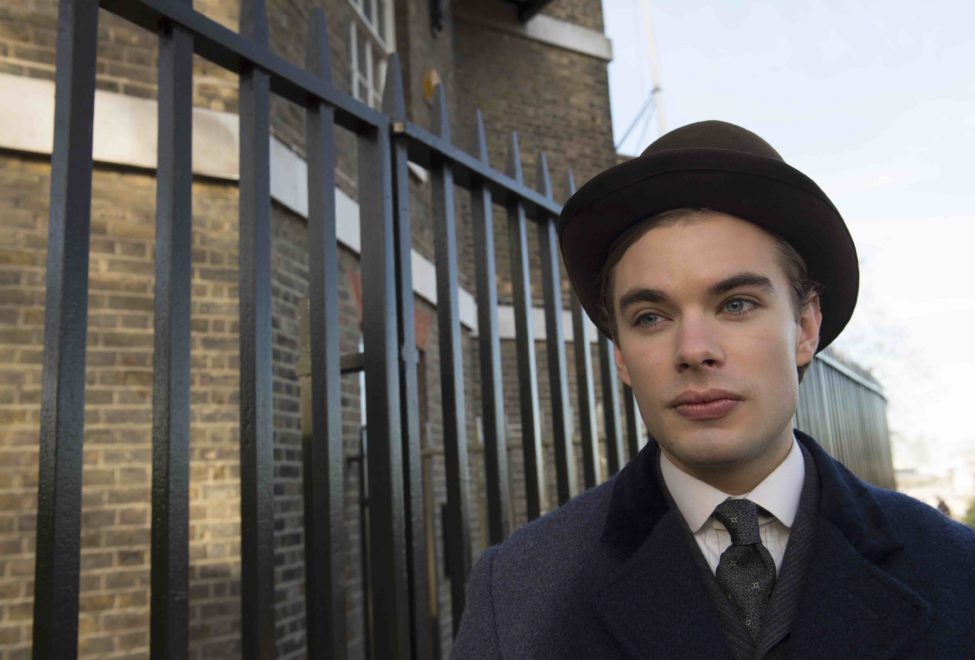 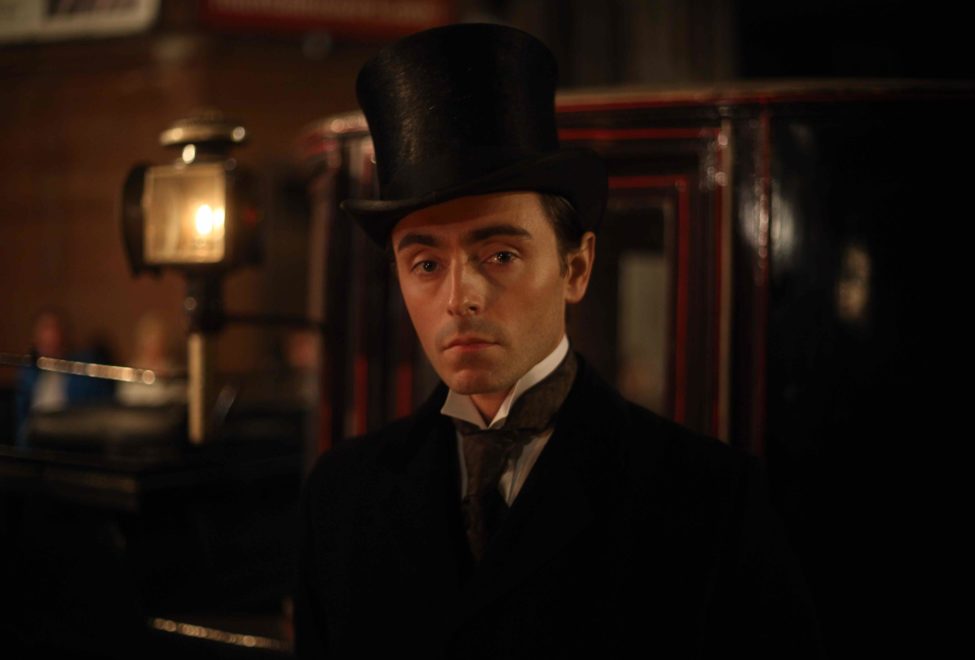 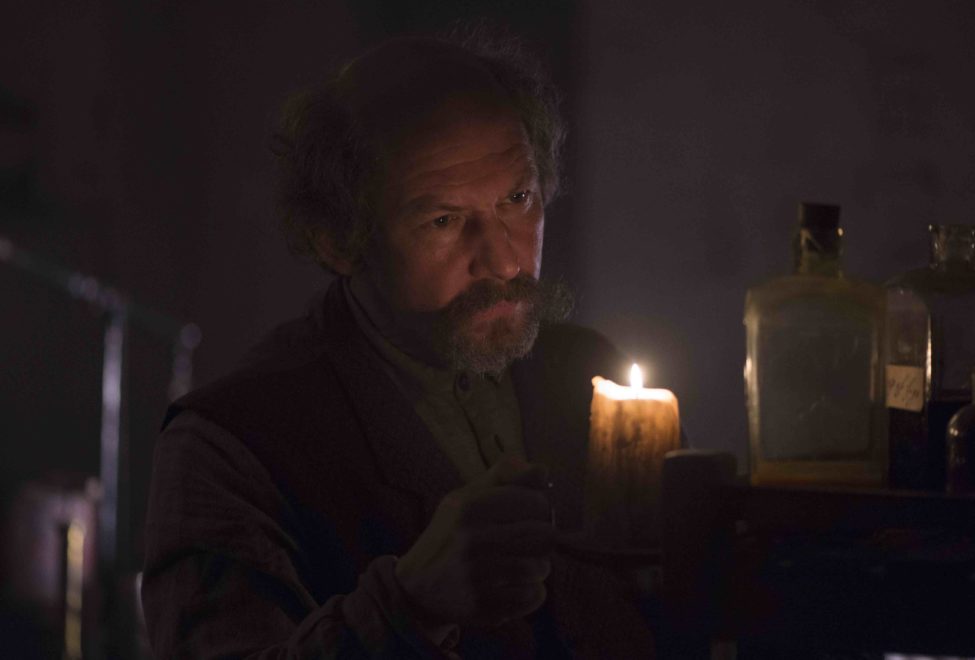 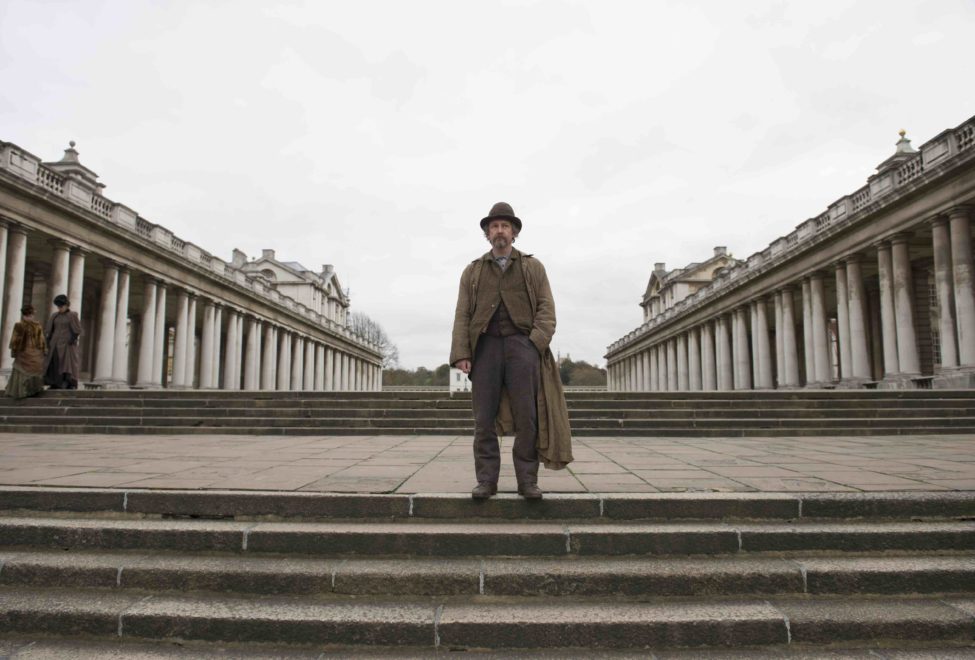 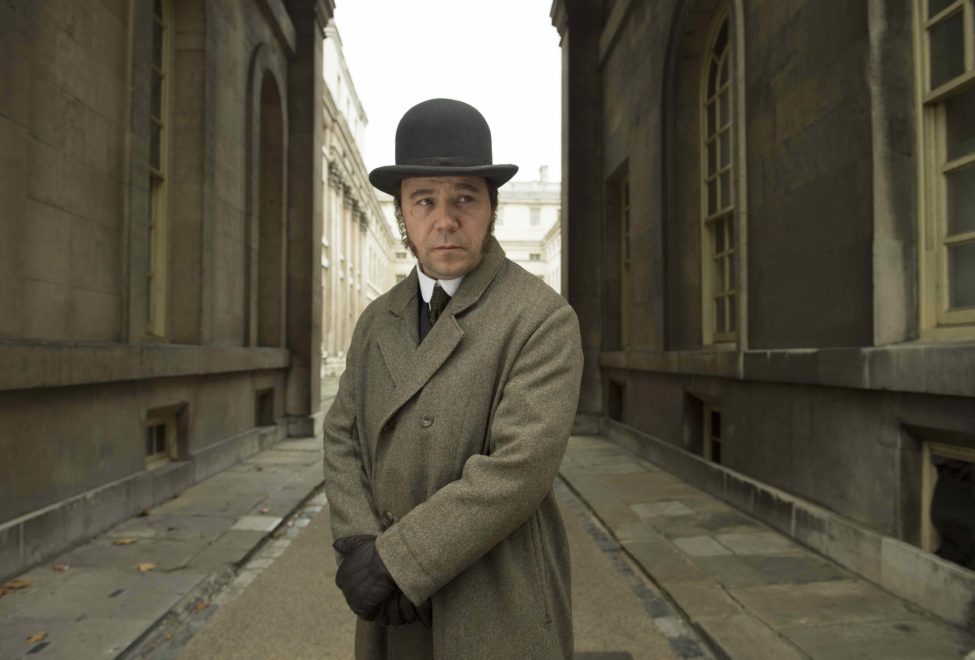 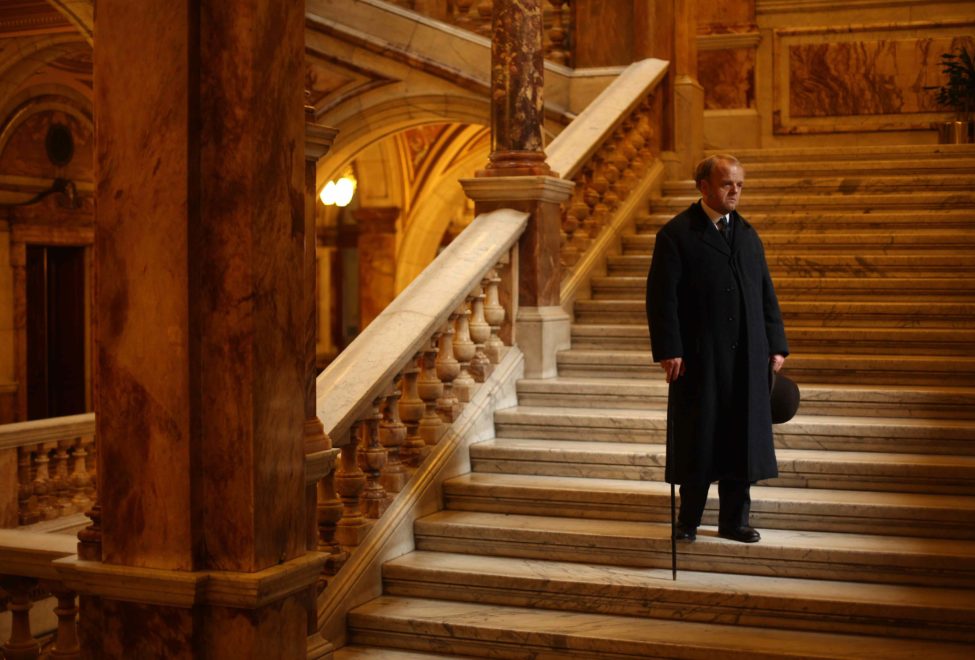 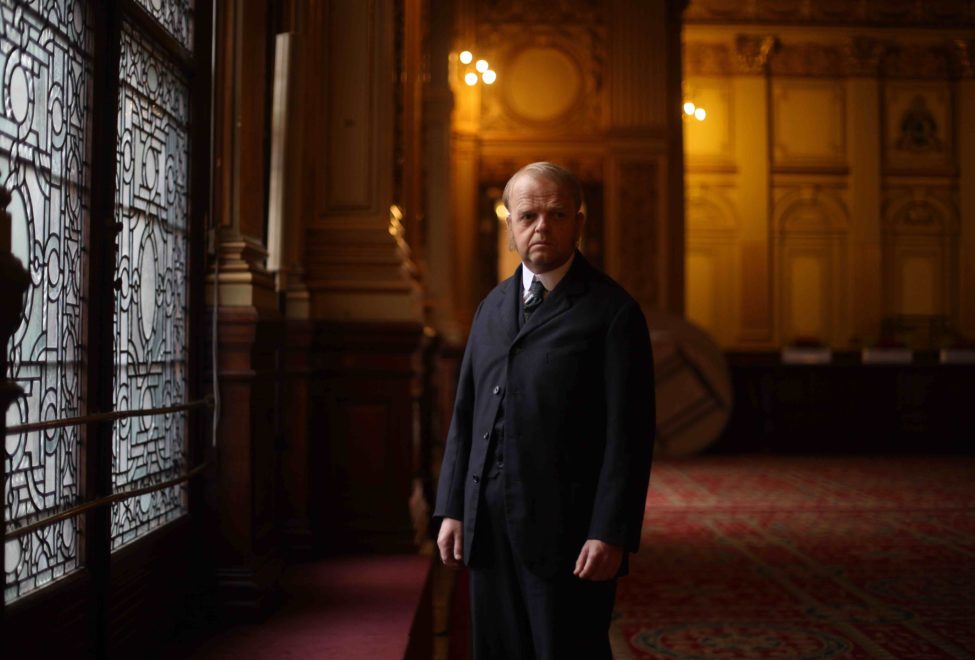 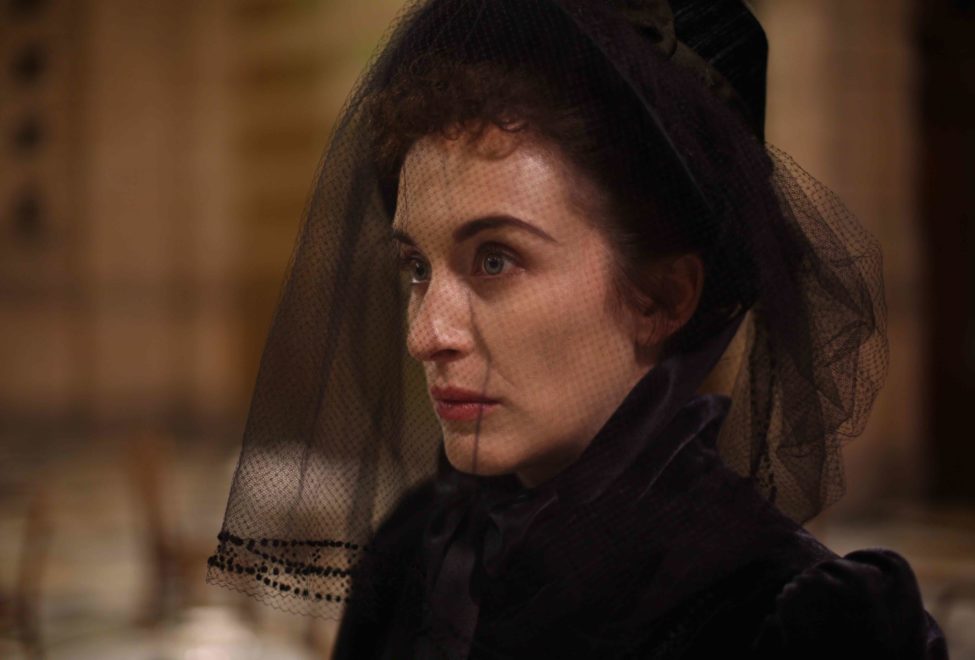