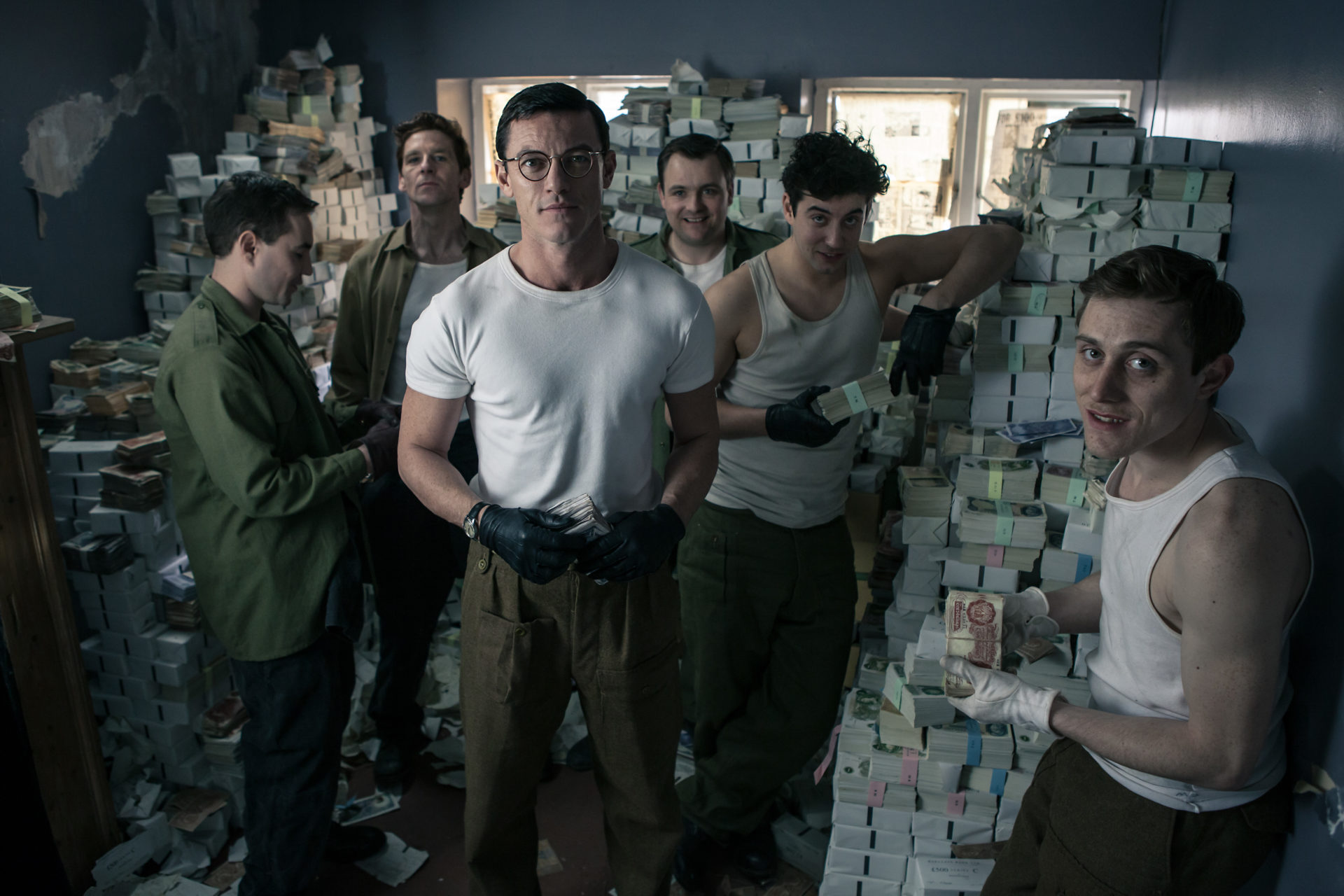 8 August 1963: Britain wakes up to news of the biggest robbery in the country's history. A train has been hijacked and robbed, 35 miles from it's arrival in central London. The country is stunned. Who could be behind it? How did they pull off such an audacious raid?

Film 1 - A Robber's Tale: This is the story of how one group of criminals became the most wanted men in Britain. They got lucky. And that piece of luck would destroy their lives forever.

Film 3 - A Copper's Tale: Detective Tommy Butler and his elite team of brilliant, idiosyncratic investigators in a race against time to identify the robbers and put them behind bars before they flee the country. But what's happened to the money itself? 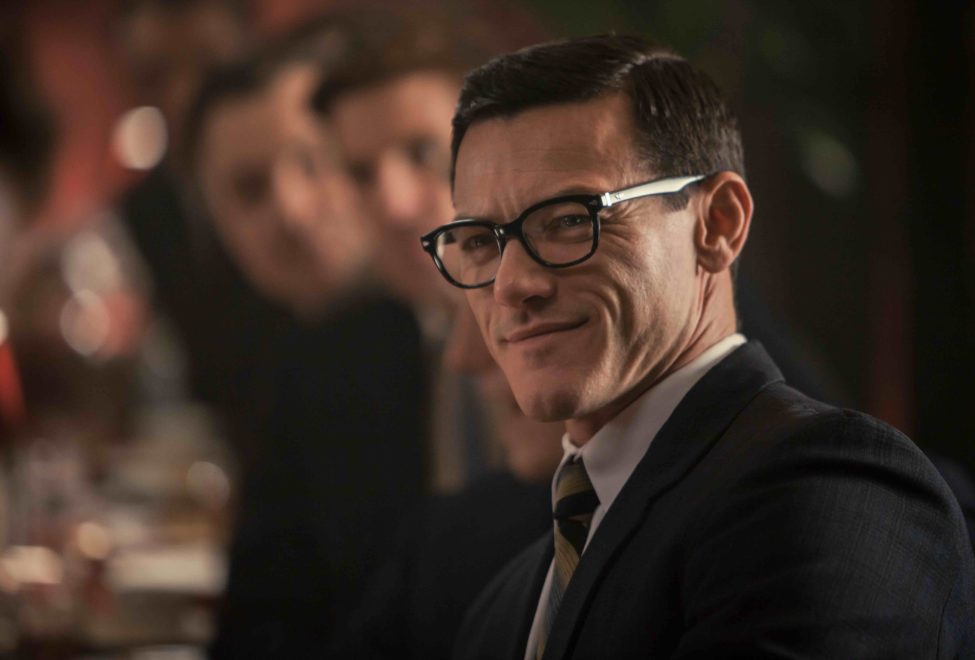 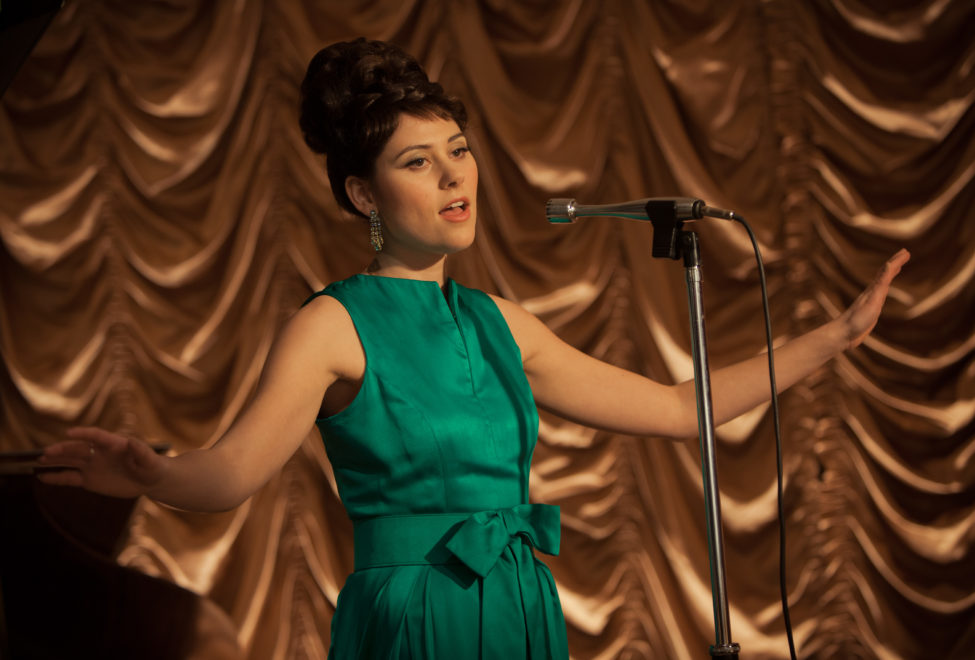 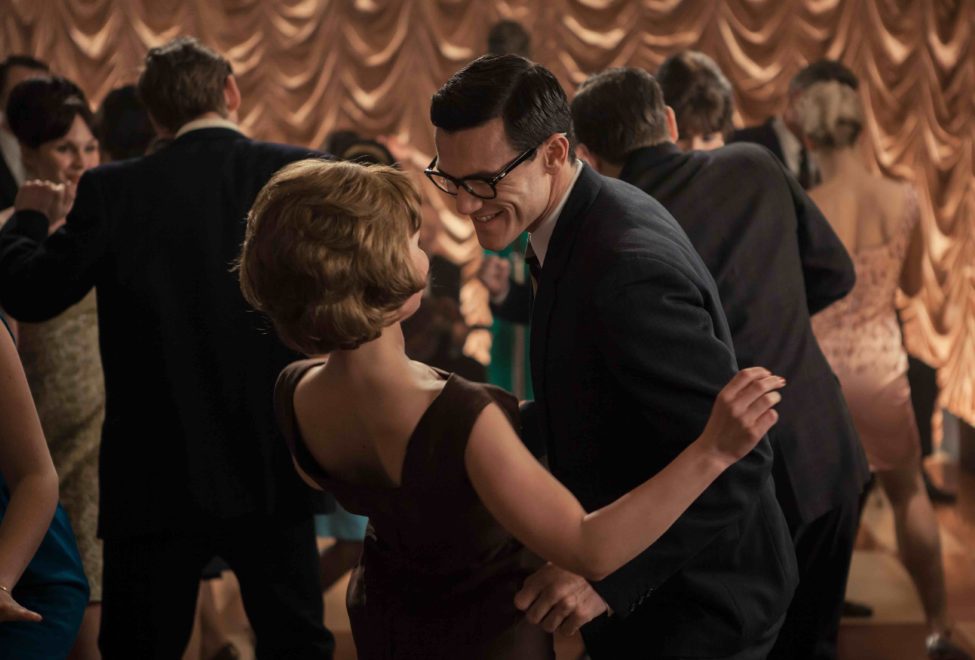 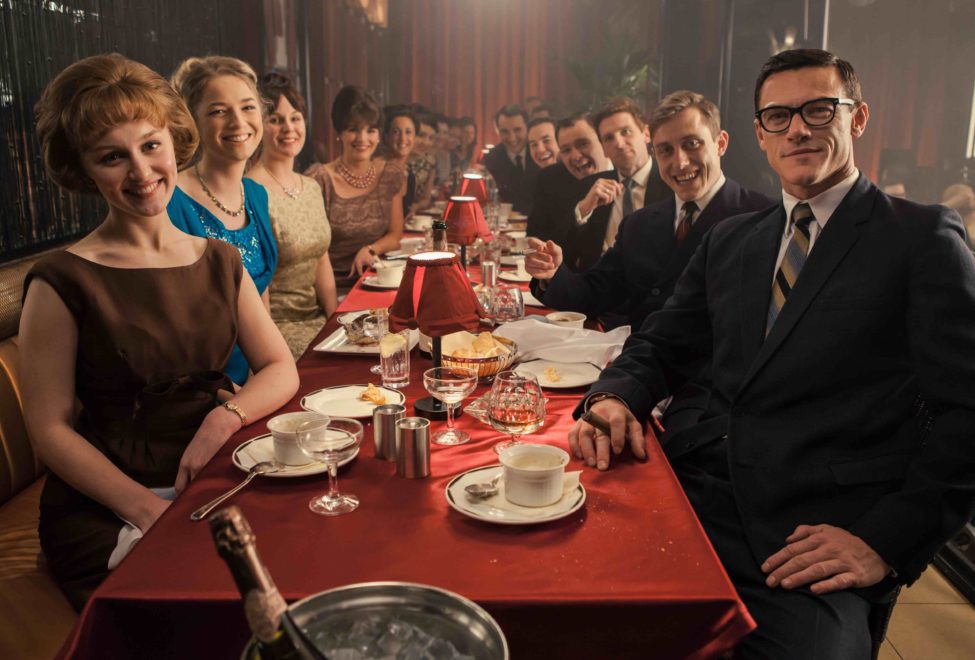 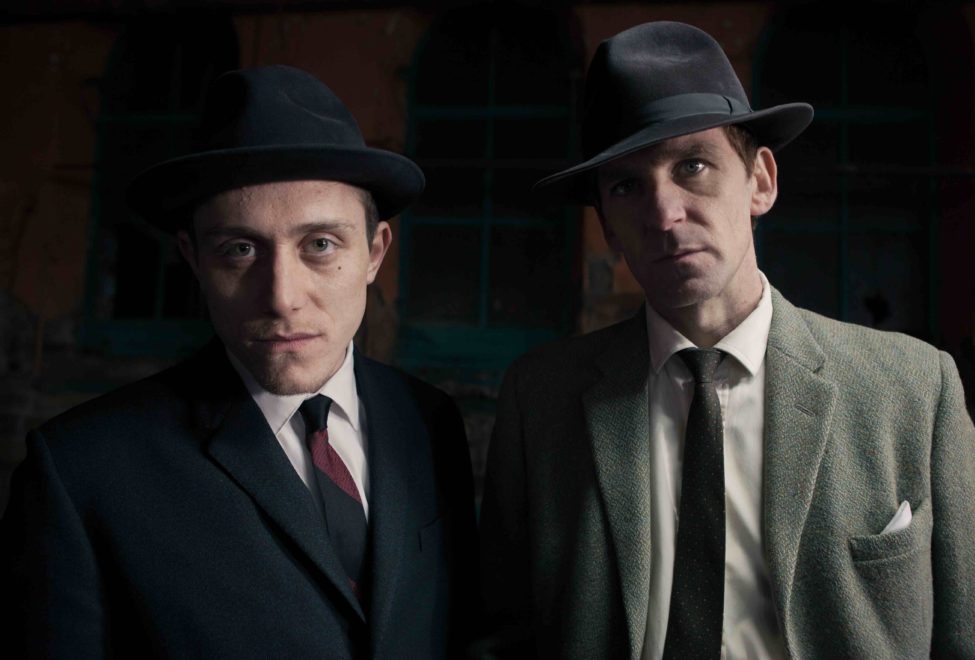 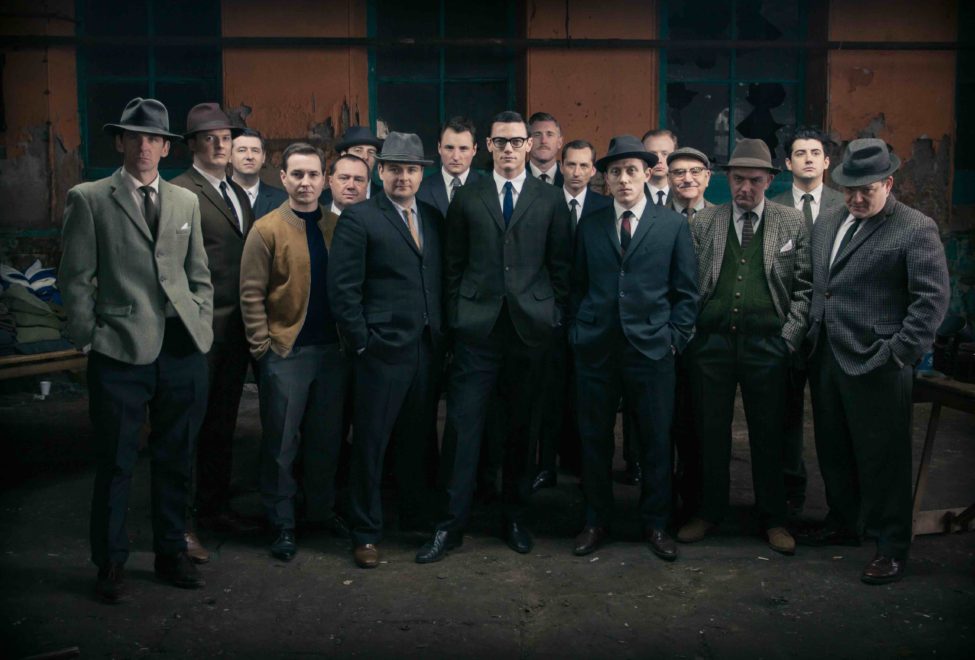 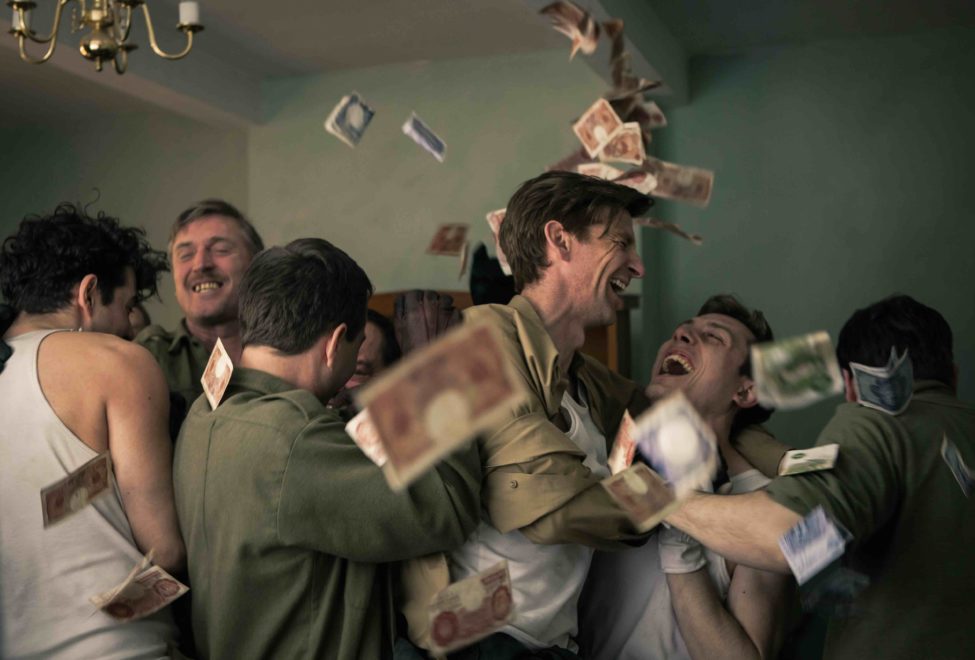 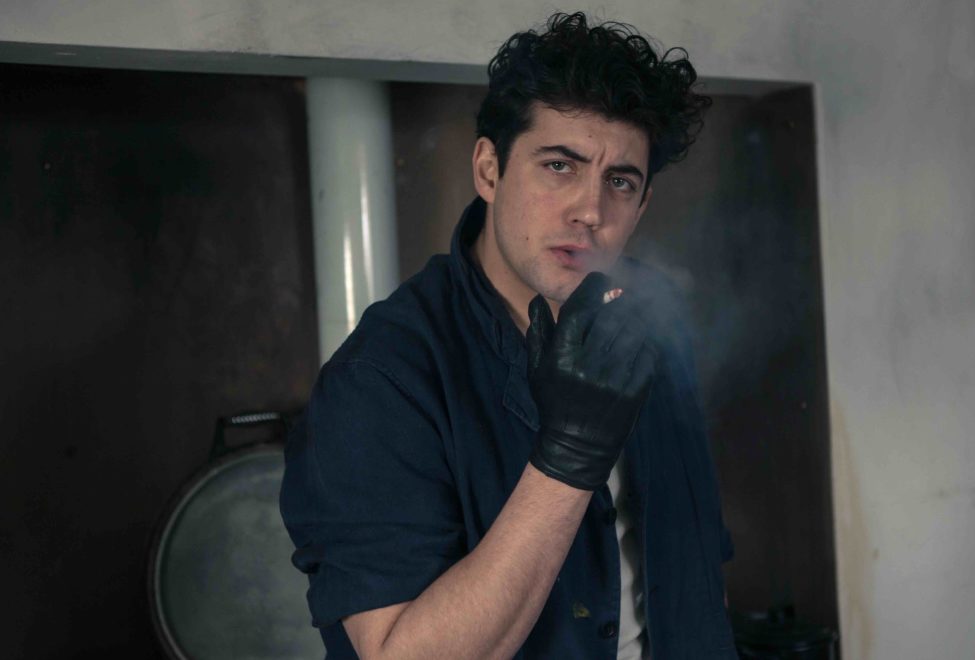 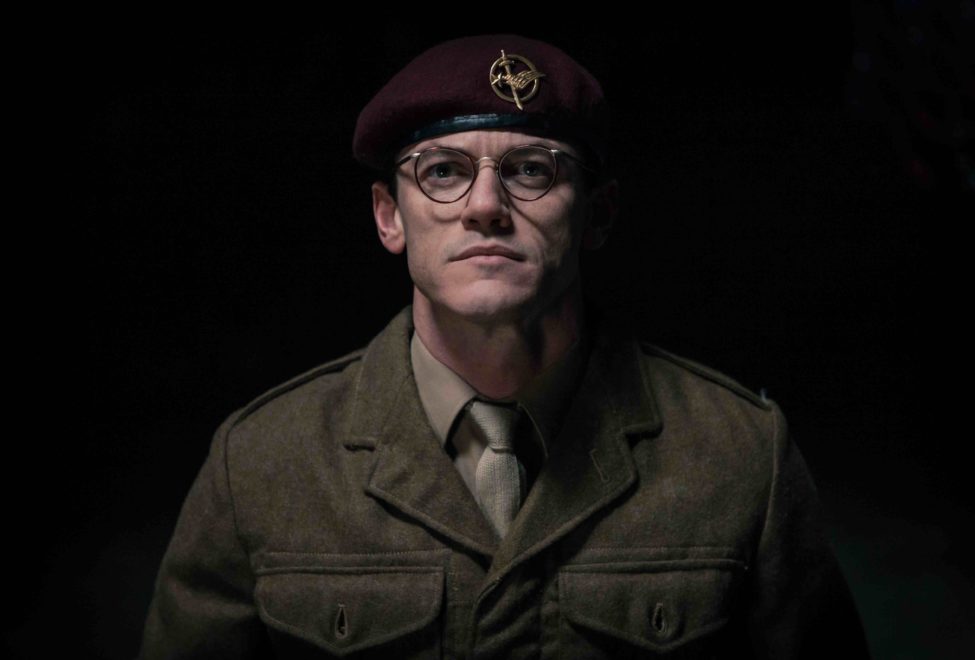 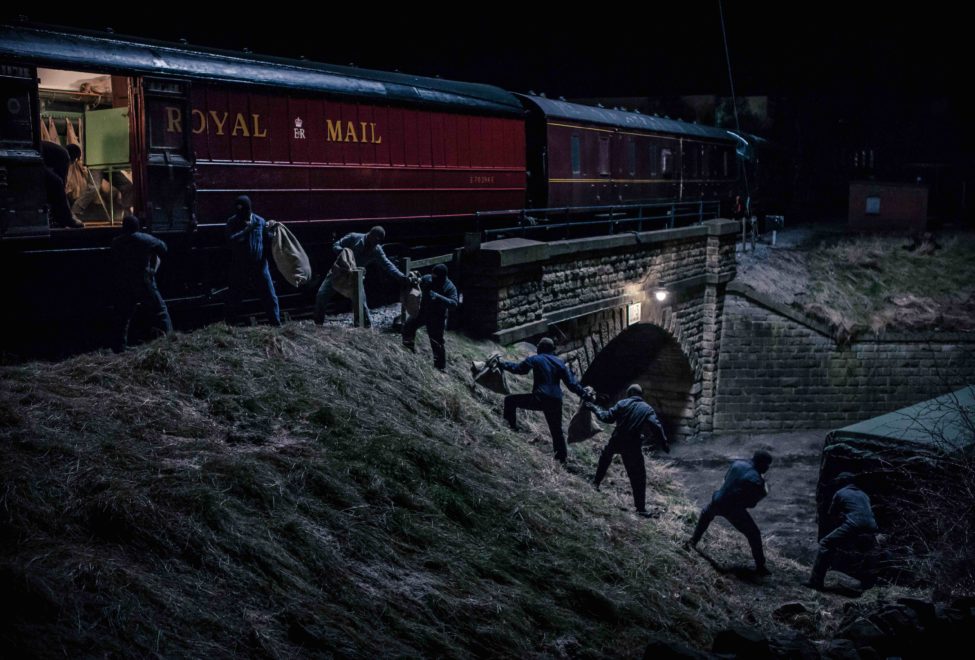 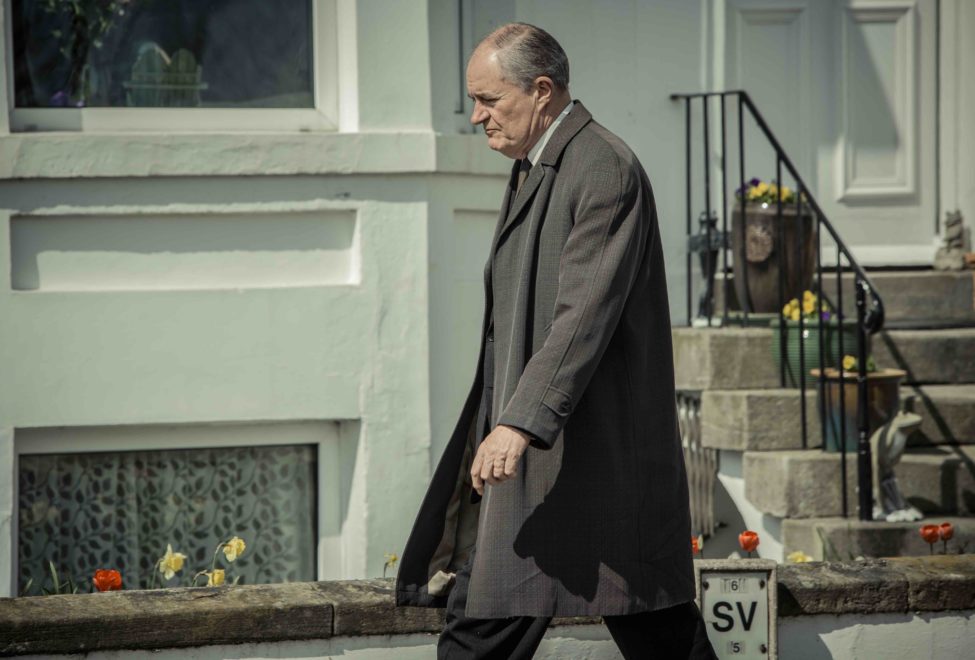 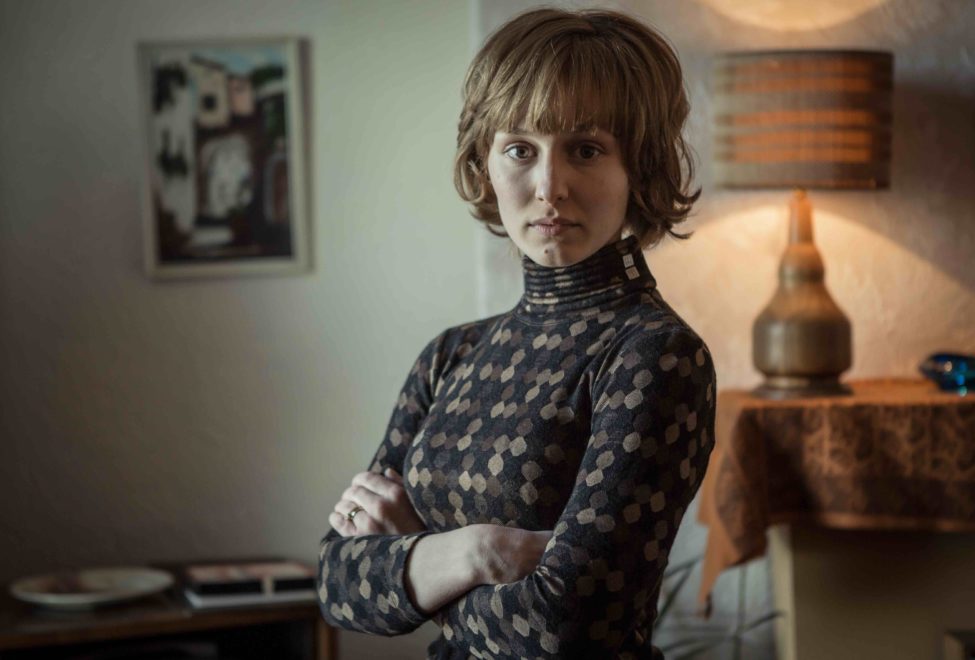 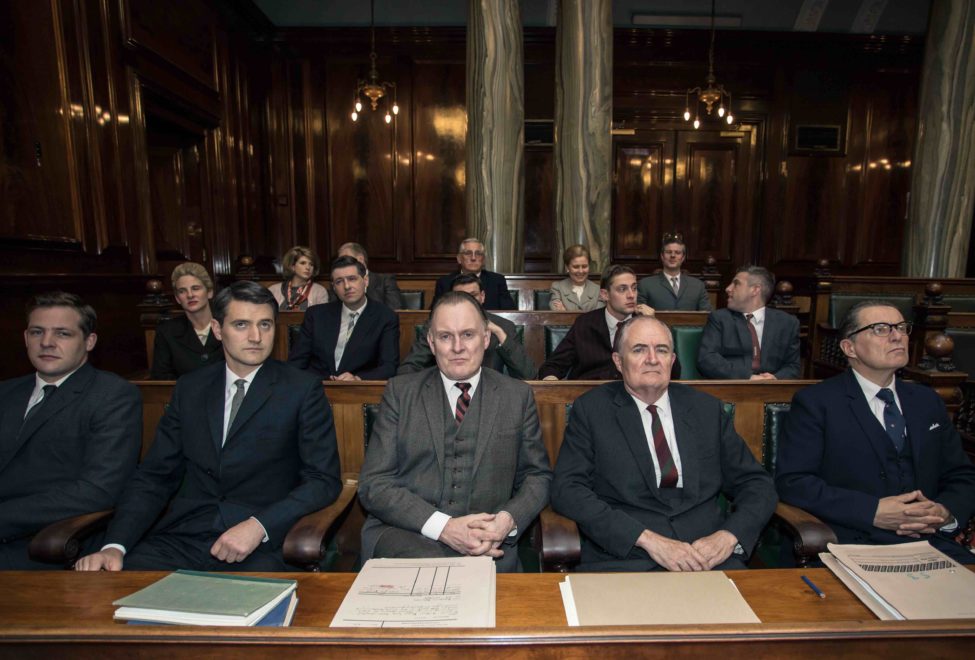 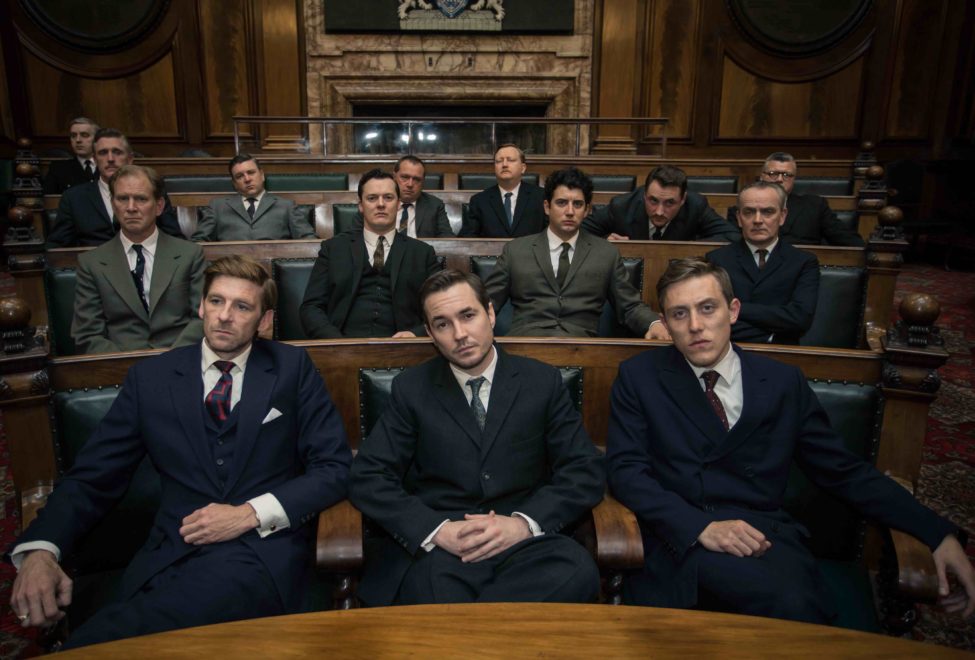 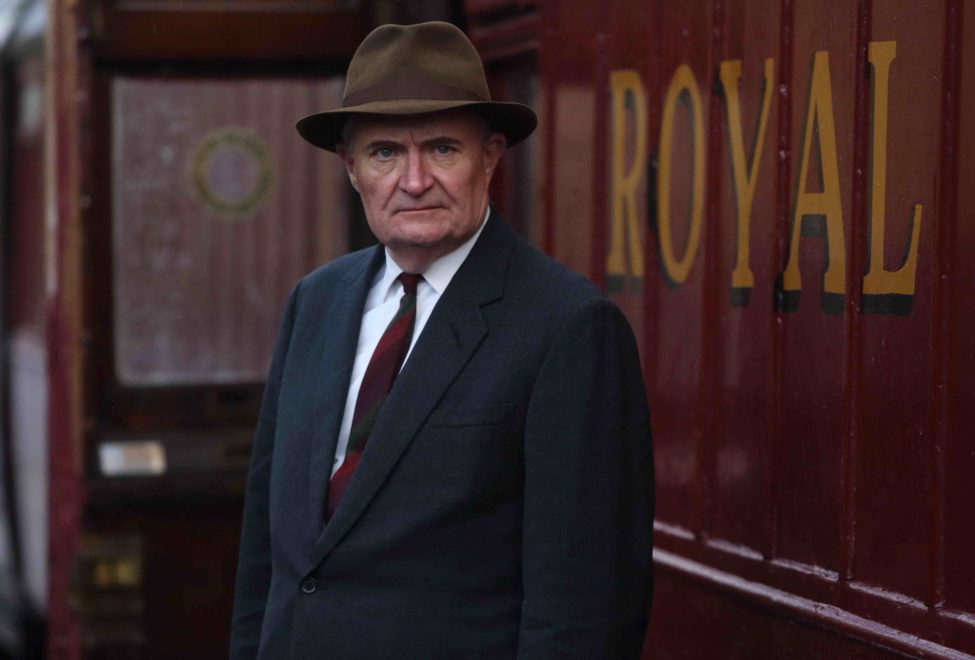