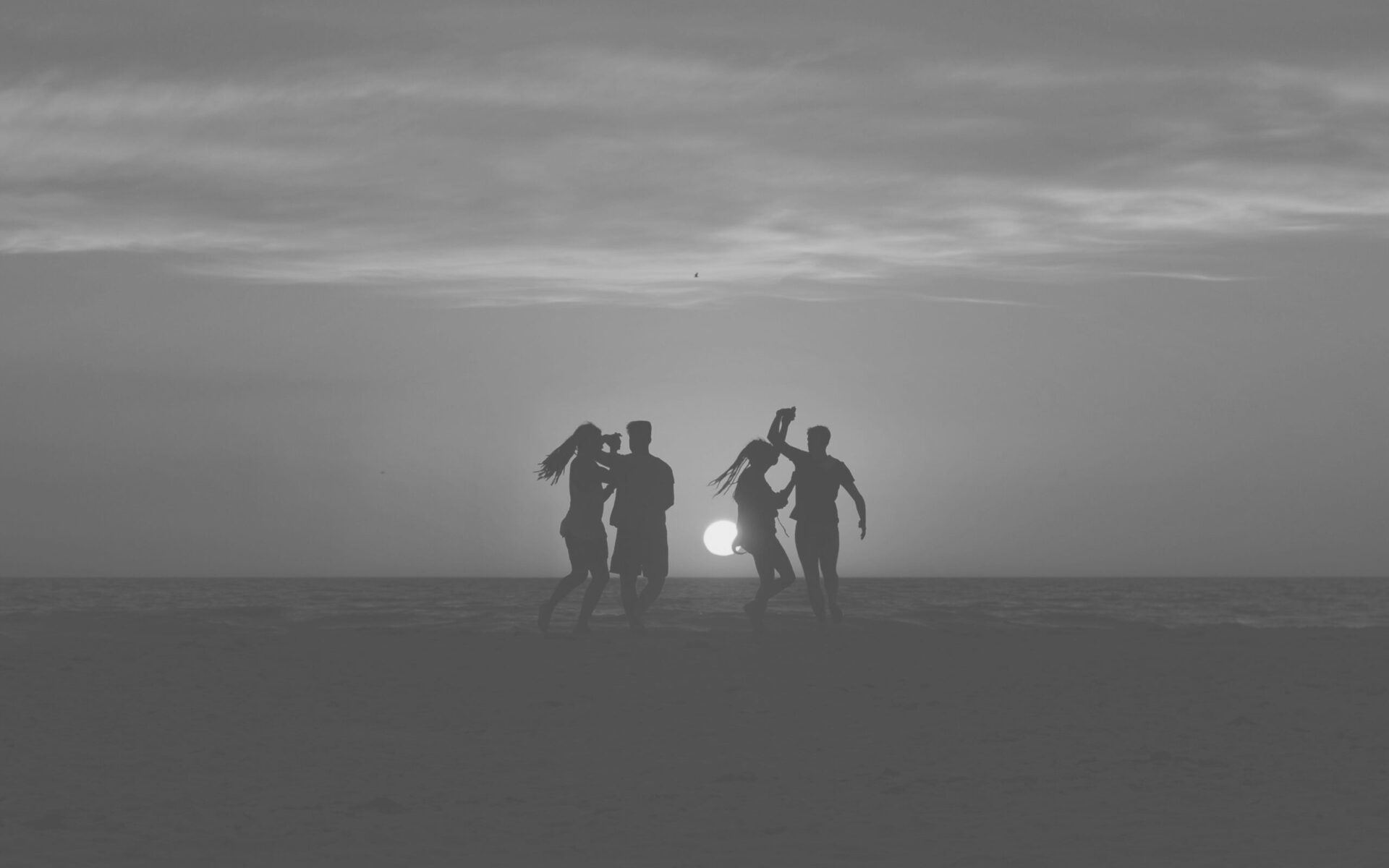 The Gathering (wt) centres around a violent attack on a teenage girl during a rave on a tidal islet. Set on Merseyside, the drama focuses on a group of teens from disparate backgrounds, each of whom could have committed the crime, along with their parents - who give equal cause for suspicion.

Kelly, the series’ main protagonist and the victim of the attack, straddles the very different worlds of two groups of teens portrayed in the series. Kelly is an accomplished tumbling gymnast, well on the pathway to Team GB but at odds with her teammates and their ultra-competitive parents. By contrast, Kelly also rolls with a group of urban free-runners, whose reckless lifestyle and exuberant free-spirit is at odds with the discipline and restrictions Kelly experiences in the tightly controlled world of competitive sport. This multi-layered story is a drama for our times.

The Gathering also interrogates the ways in which today’s parents impose their agendas and issues upon their children. Where is the balance between allowing teens their freedom while ensuring their safety in a world where quick-hit social media can create fame and notoriety overnight – and cancel it, and our children, at the flick of a thumb? Is it responsible to be overly invested in our kids, or irresponsible not to know what they’re up to?