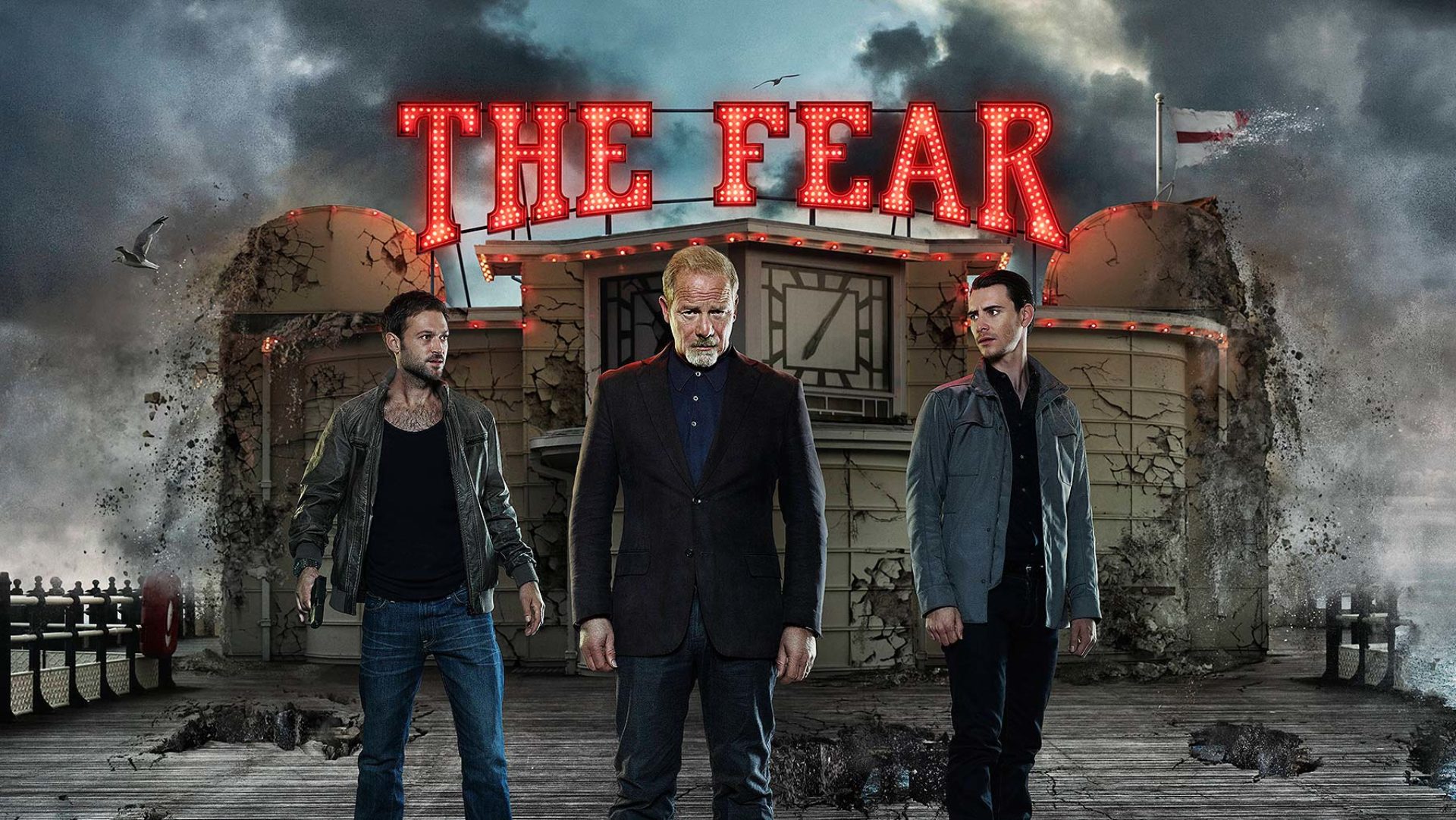 As his sons and wife Jo (Anastasia Hille) deal with the fall-out of his worsening condition, we see further and further into Richie's decaying mind. In desperation, Richie turns to old adversary Seb (Richard E. Grant) for answers. But with his short term memory fading, Richie’s dark past bleeds into the present, revealing unresolved traumas that echo the chaos that now surrounds him.

What emerges is a spiraling battle to resist an implacable enemy, acted out on the streets of Brighton and inside the head of Richie Beckett. 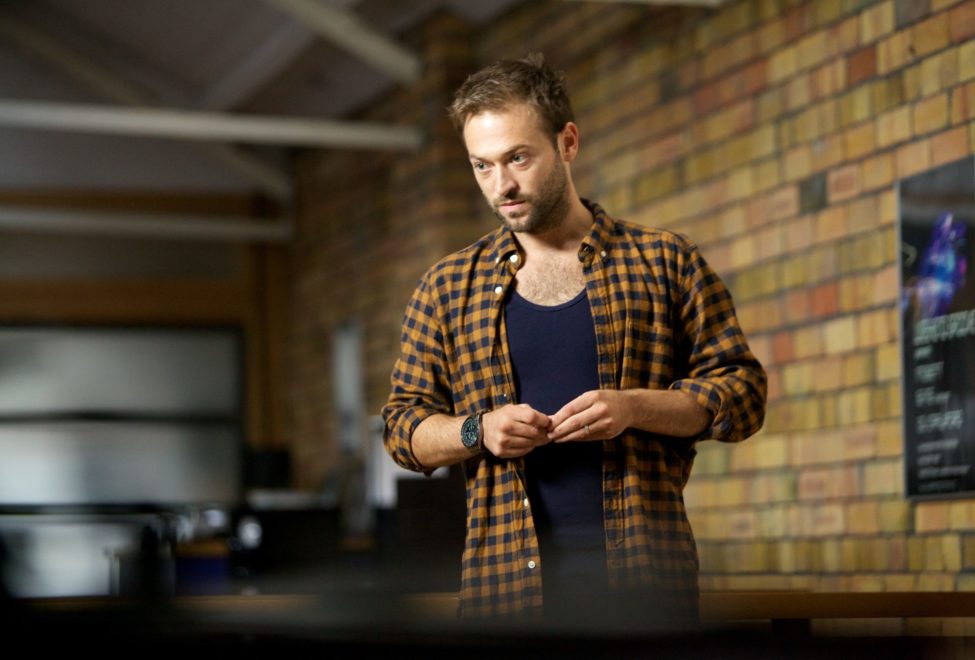 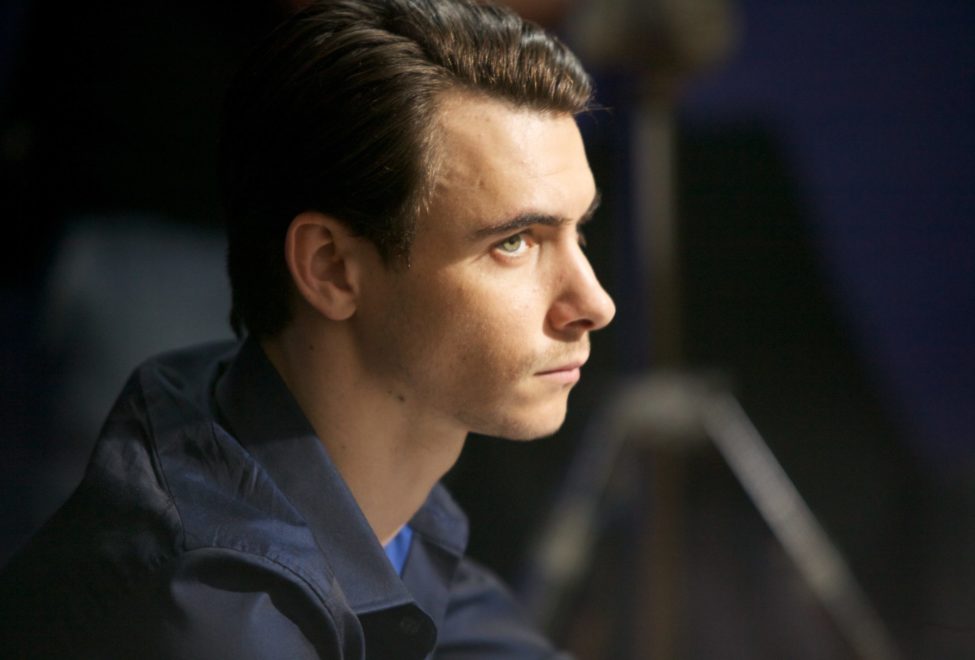 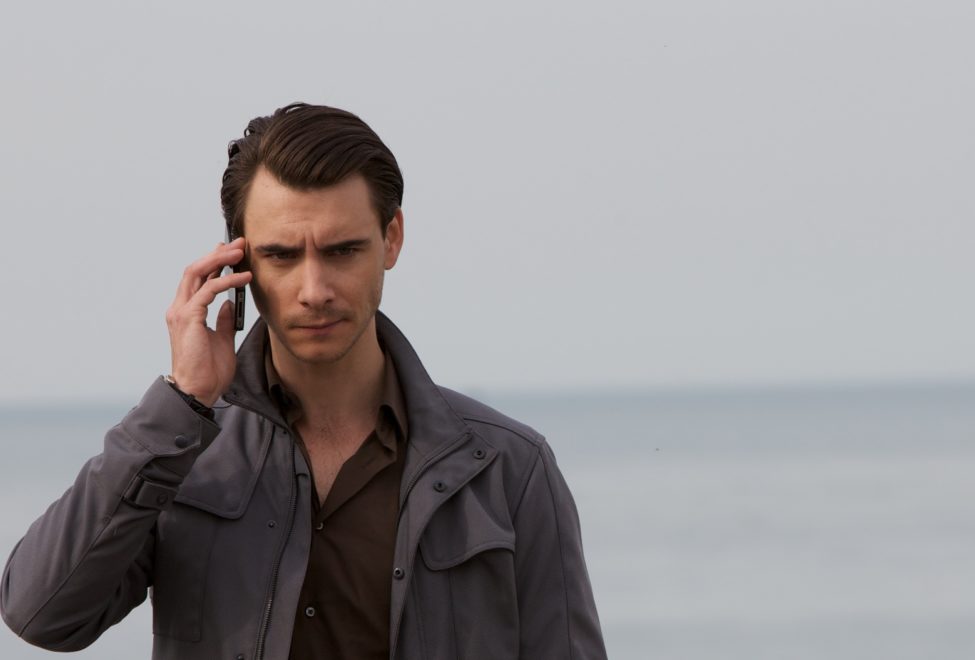 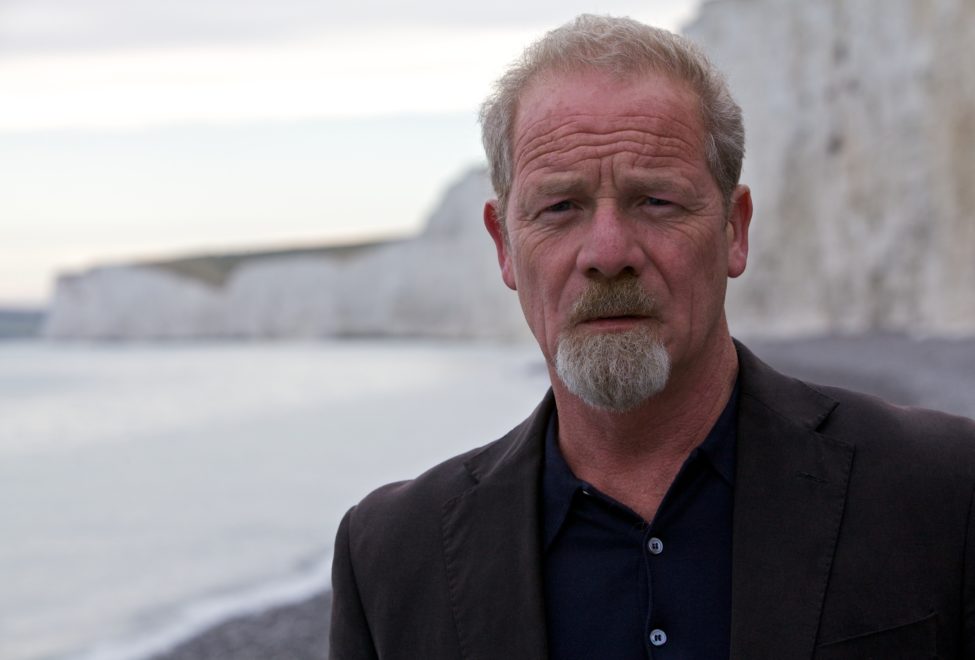 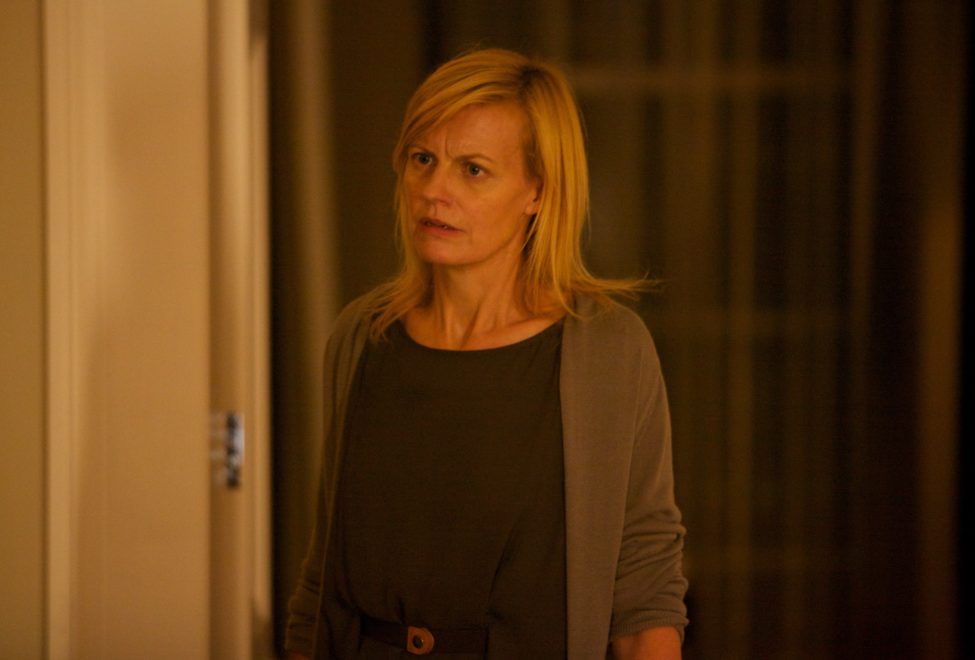 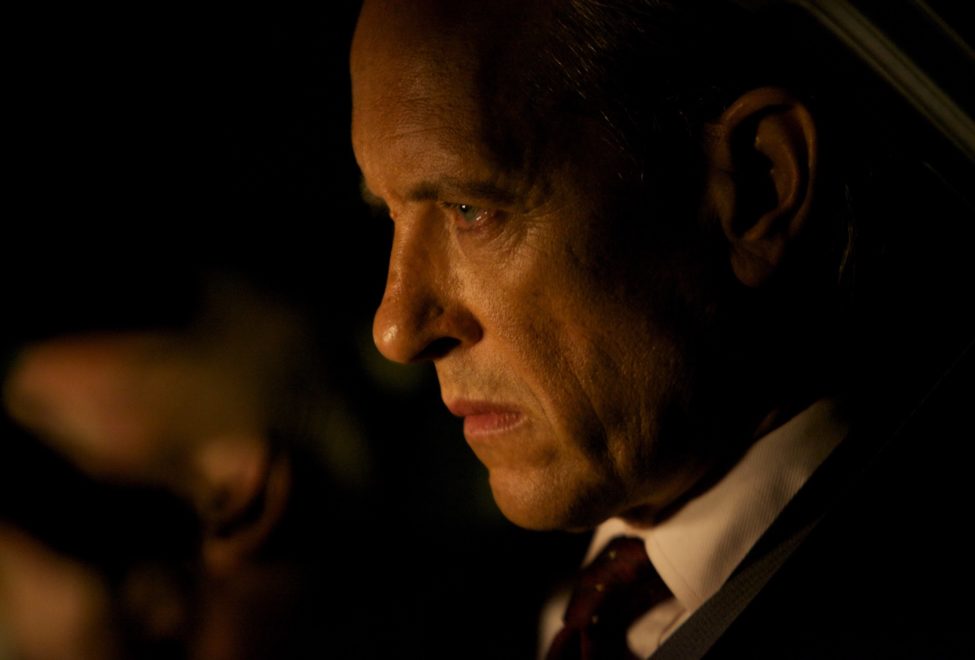