Set in 1956, three years following the events of The Bletchley Circle season two, Jean (Julie Graham) and Millie (Rachael Stirling) depart London for San Francisco to investigate the murder of a close friend.

There they are joined by North American code-breakers Iris and Hailey who, like their British counterparts, find themselves undervalued and overlooked despite their indispensable contributions to the war effort. With renewed purpose, the code-breaking team will stay in San Francisco and continue to solve mysteries together in the Bay Area.

Iris is a brilliant mathematician and jazz musician, played by Crystal Balint (The Good Doctor, Prison Break), and Hailey is described as a streetwise engineer with a secret, played by Chanelle Peloso (Zapped, Incredible Crew).

It also stars Jennifer Spence (You Me Her, Travelers) as fellow code-breaker Olivia Mori, a gifted analyst of human behaviour and Ben Cotton (The X-Files, The Arrangement) as roguish homicide detective Bill Bryce.

The Bletchley Circle: San Francisco is produced for BritBoxTV and ITV by Omnifilm Entertainment in association with World Productions.

The series will be distributed worldwide by Kew Media, who were instrumental in raising financing for the project.

The Bletchley Circle: San Francisco is set to premiere later this year on BritBox and ITV and is the first original series commissioned by BritBox. 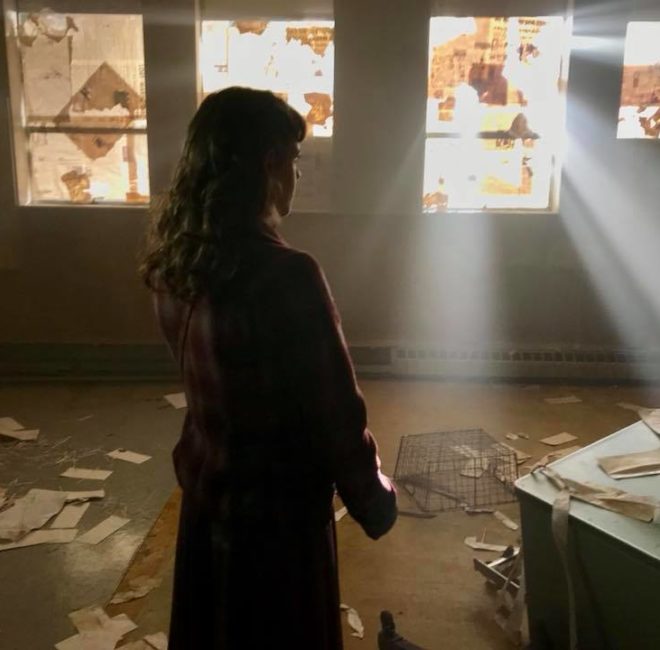 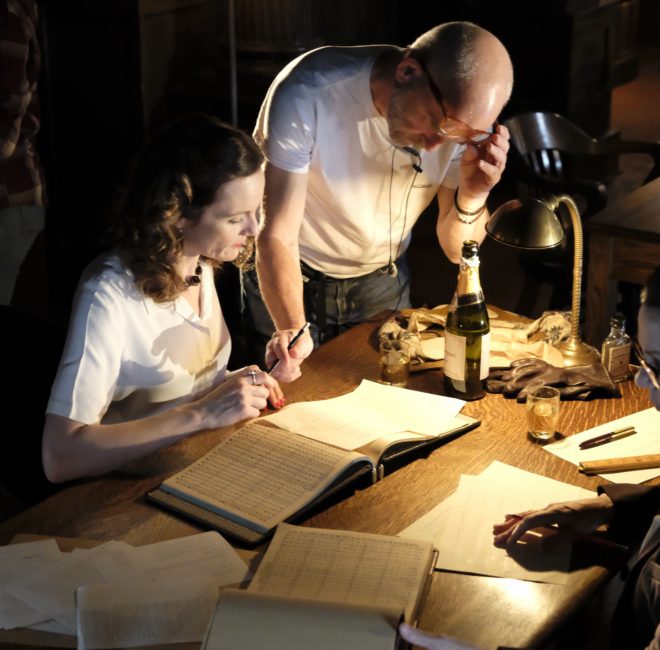 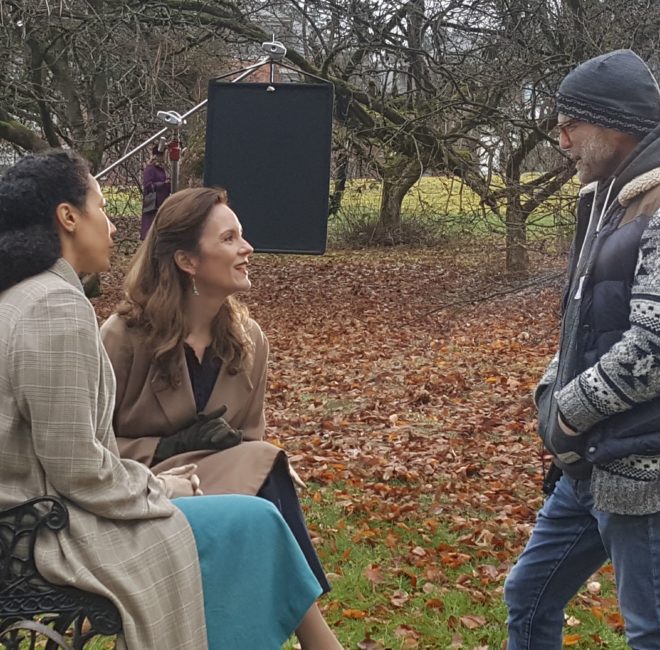