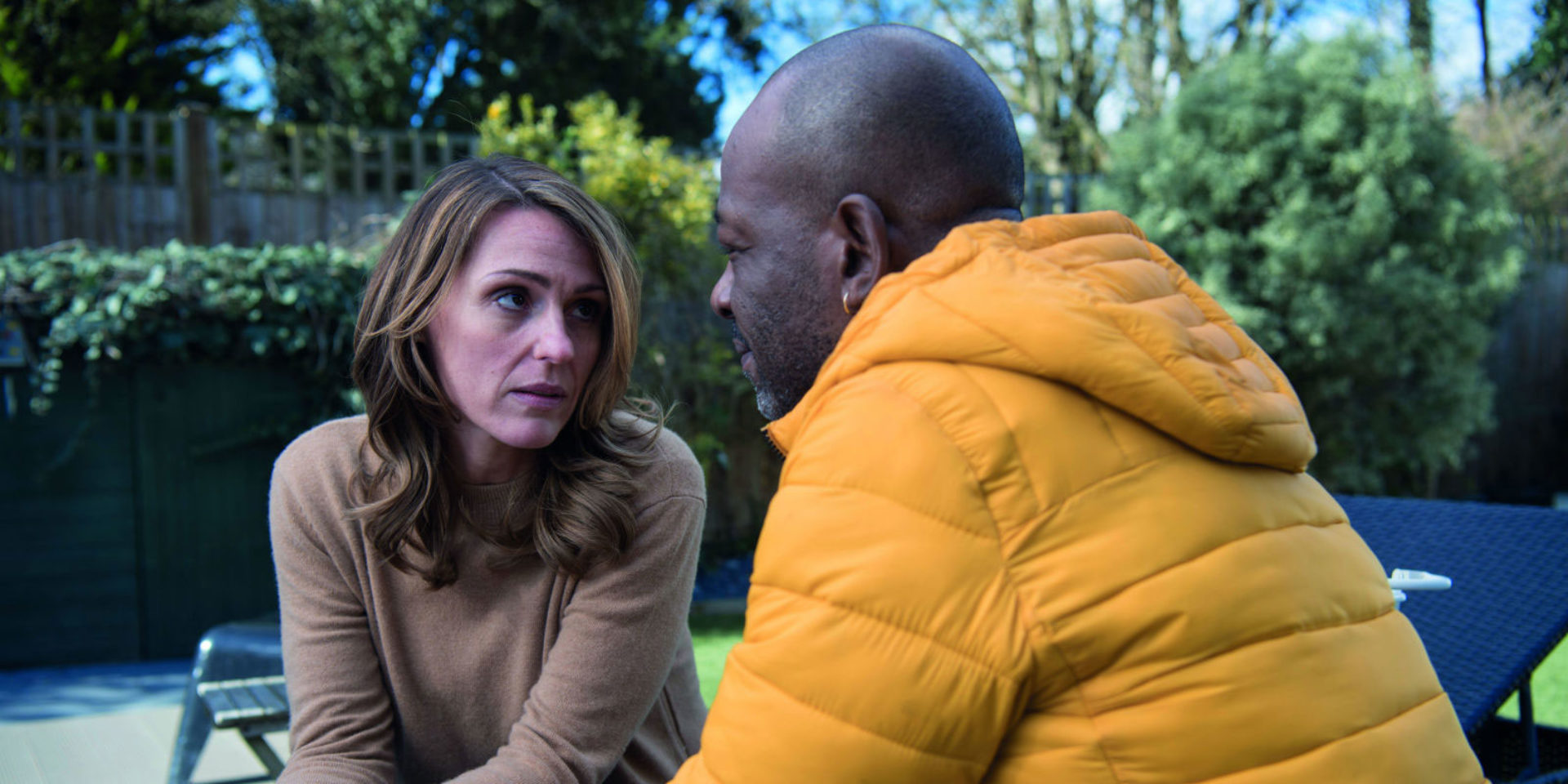 Save Me is the story of a most unlikely hero, Nelson Nelly Rowe (Lennie James), and his search for Jody, his missing daughter. A daughter he hasn't seen for thirteen years - more than half her life. Nelly's a charmer, a chancer, a lover, a fighter, a liar. And now an estranged father accused of kidnapping the daughter he's barely ever seen. On his way to finding Jody, Nelly will save lives, find others who have been lost, reunite loved ones, make enemies from friends, risk his life and the lives of others close to him and continually end up back on his feet after finding himself flat on his face. He's a man that faces a stark reality, as hard as it may be to admit, that in losing his daughter he finds himself.Features a stellar cast including Lennie James (Critical), Suranne Jones (Dr Foster) and Stephen Graham (Boardwalk Empire).

Trailer IMDB Save Me Too Save Me homepage 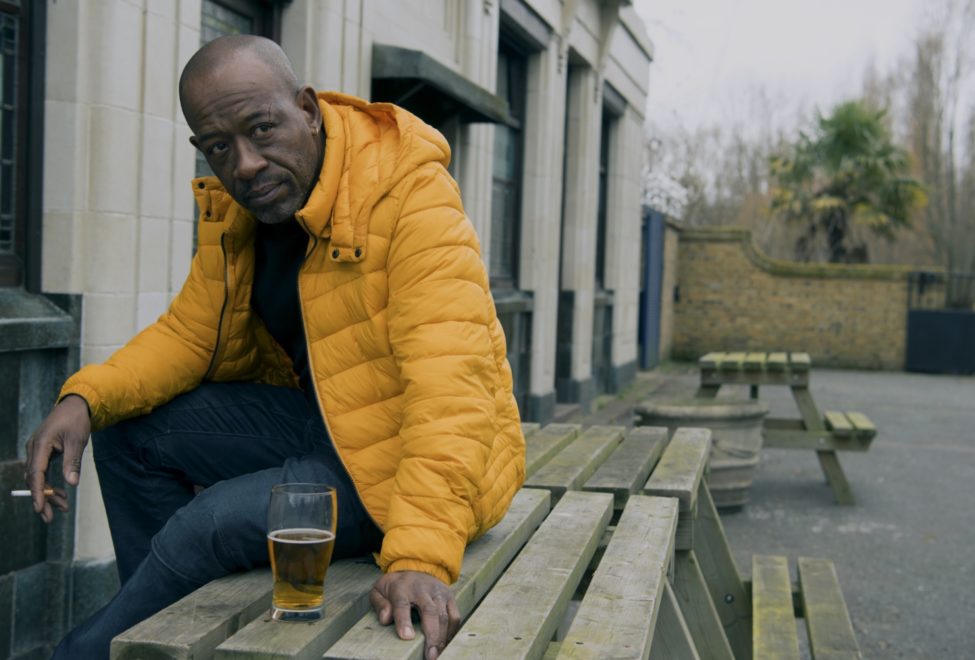 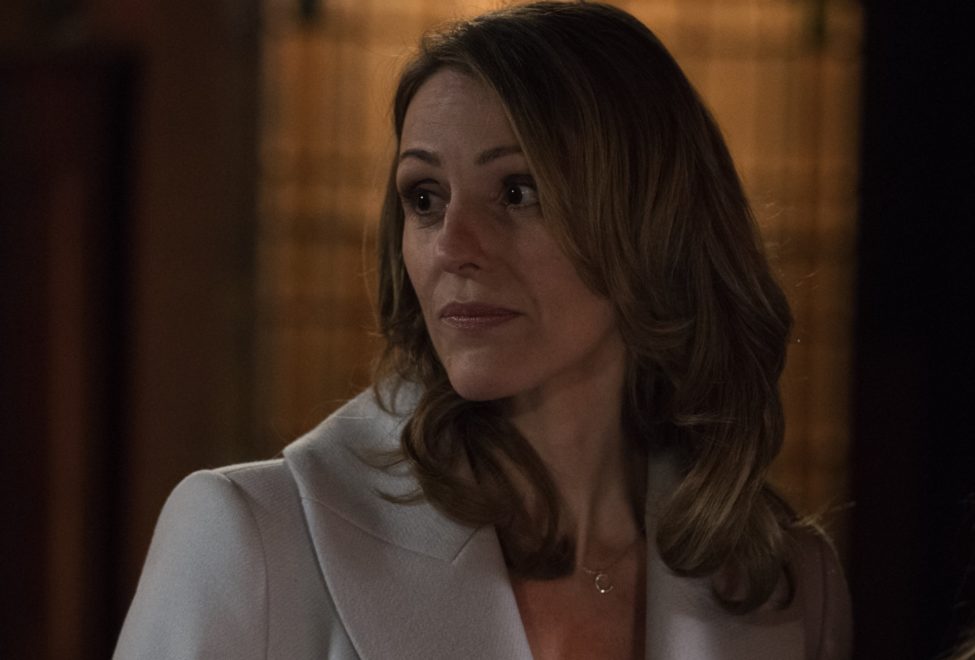 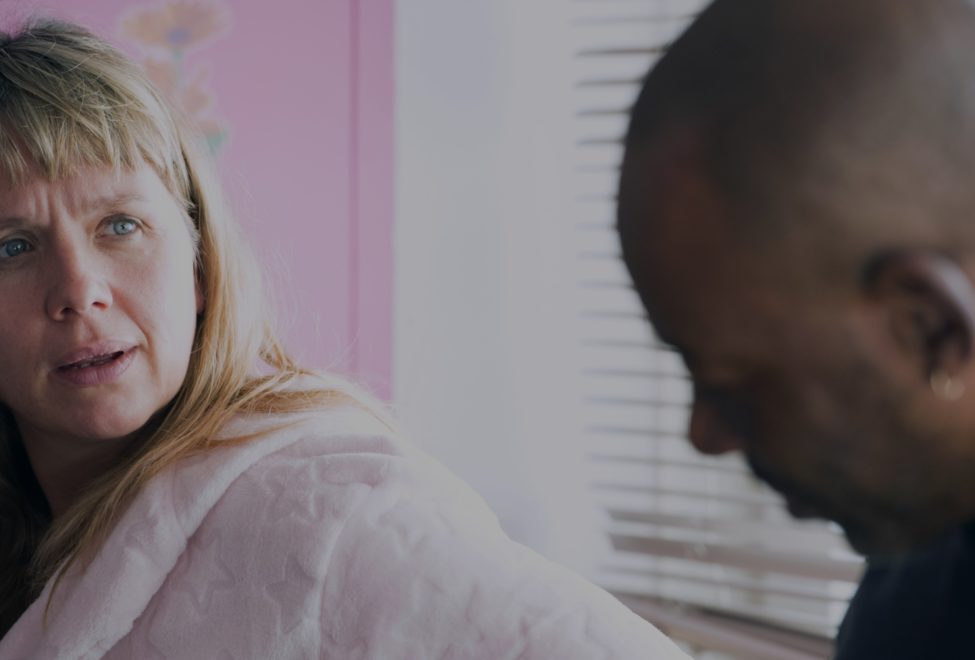 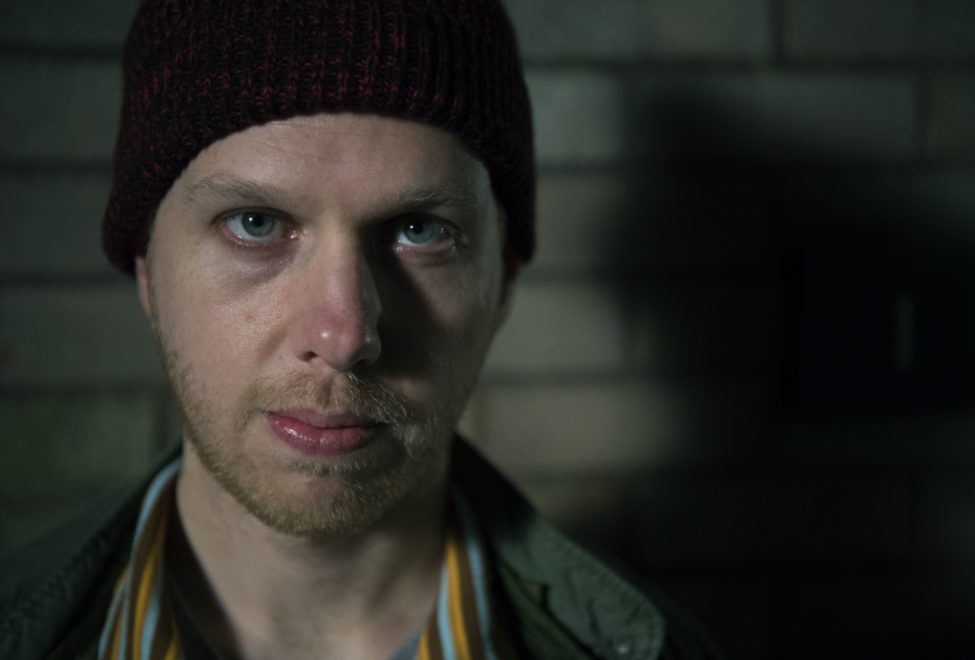 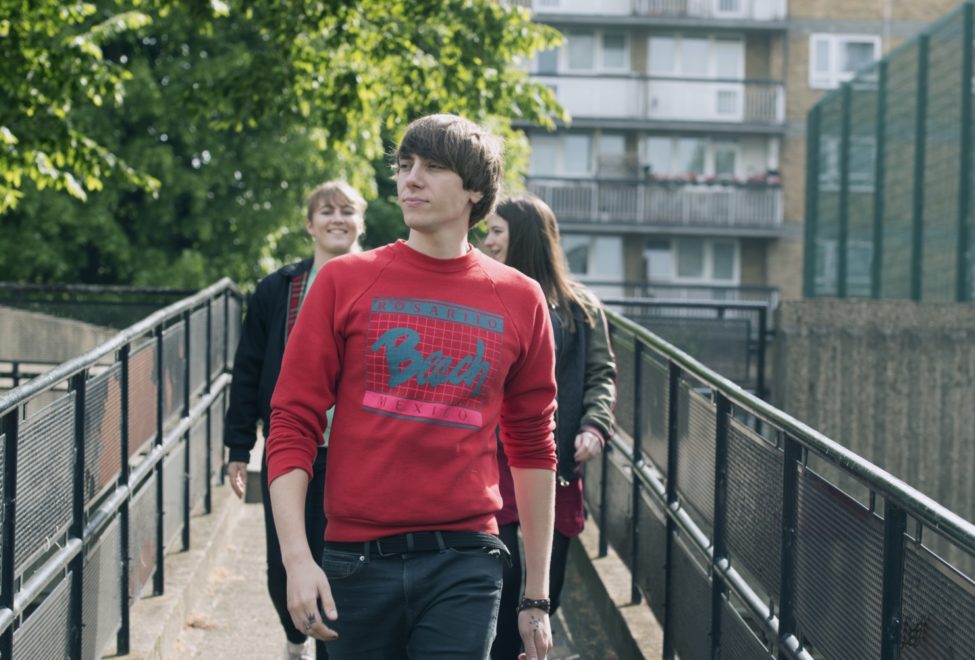 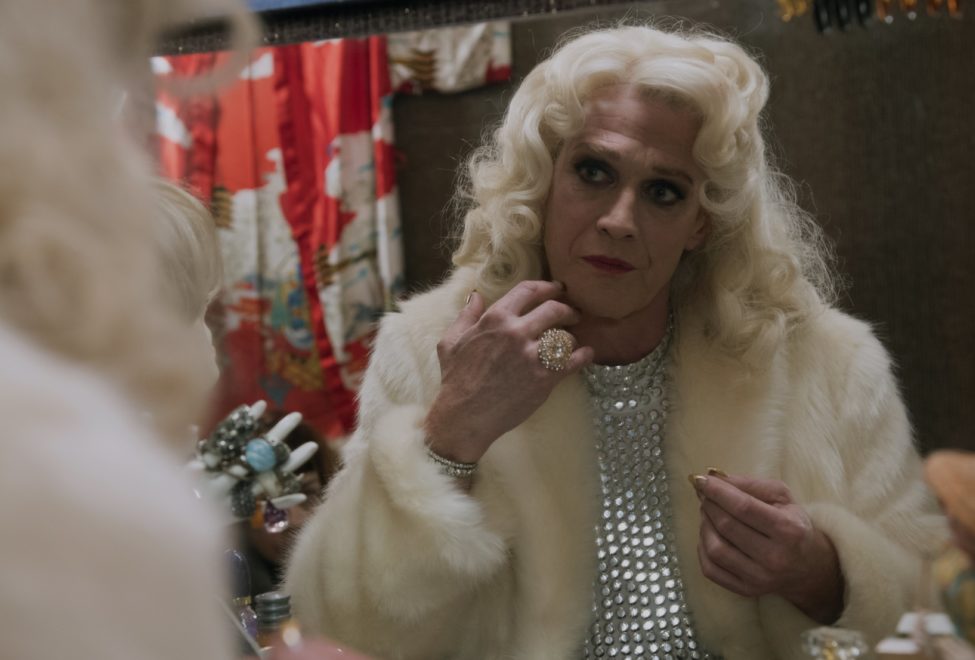 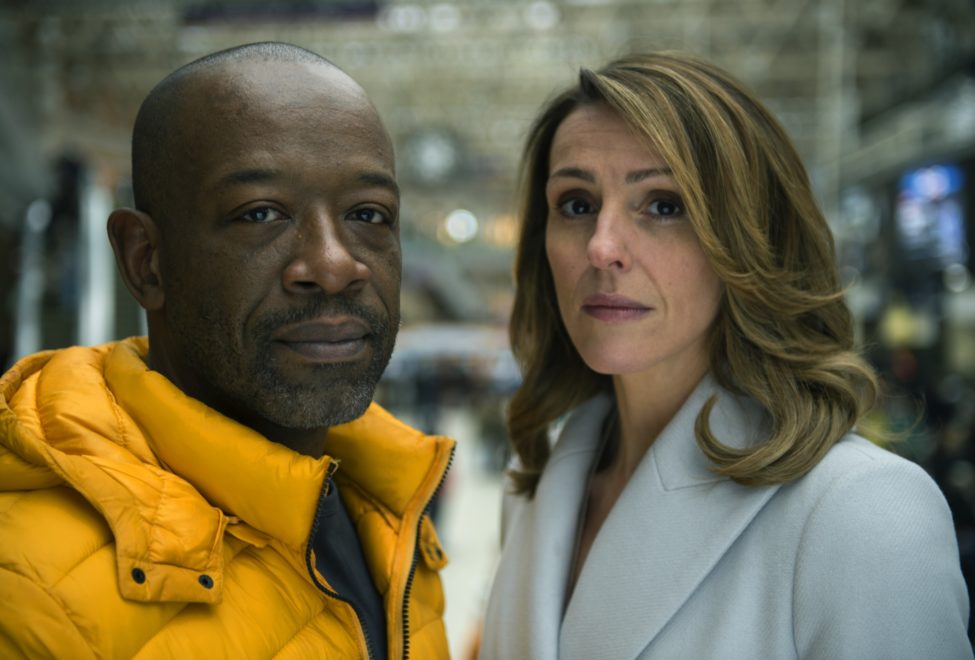 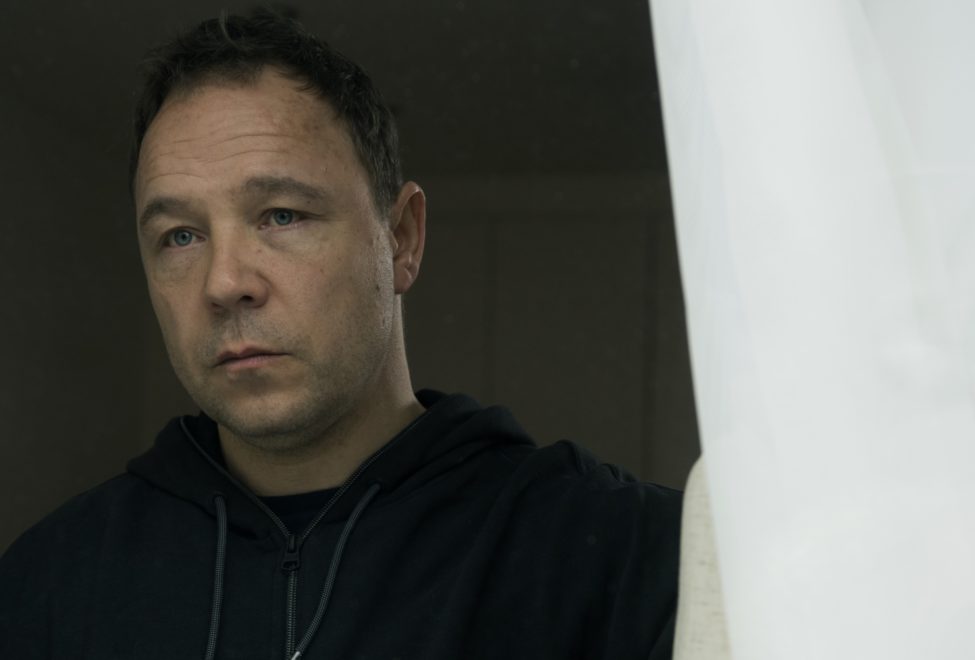 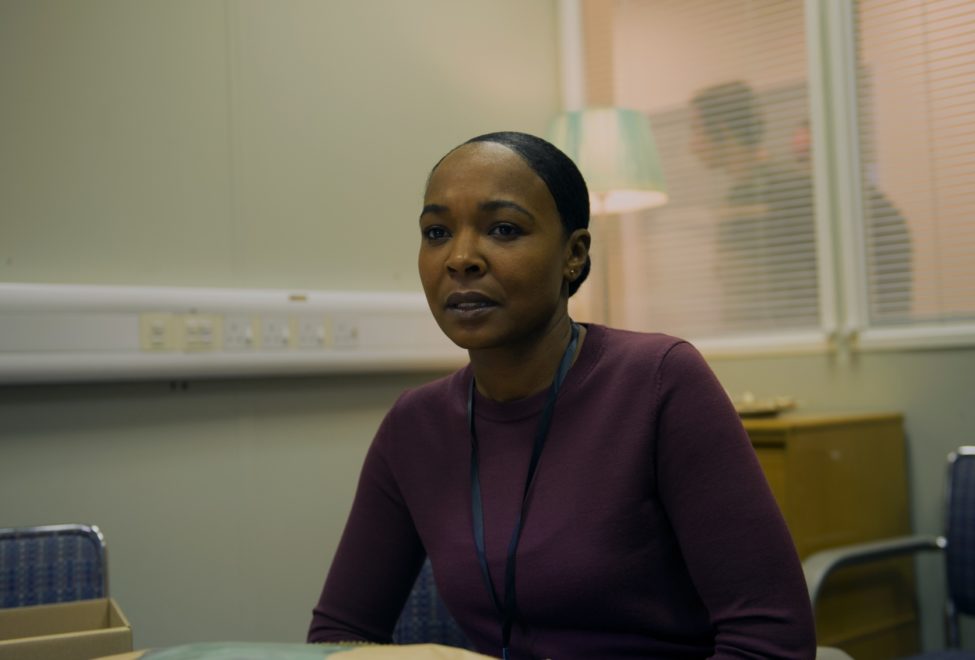 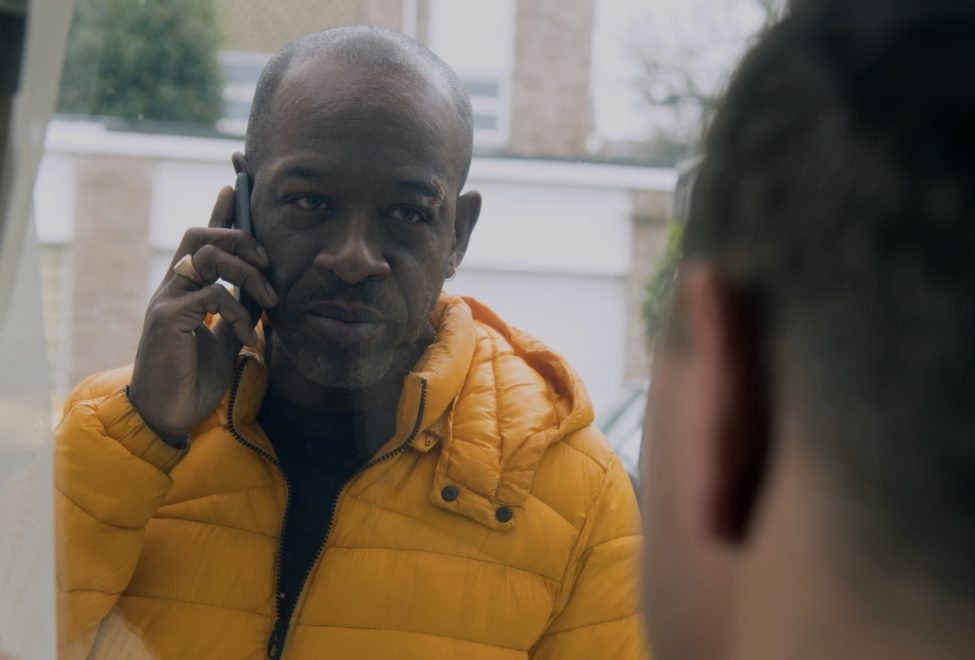 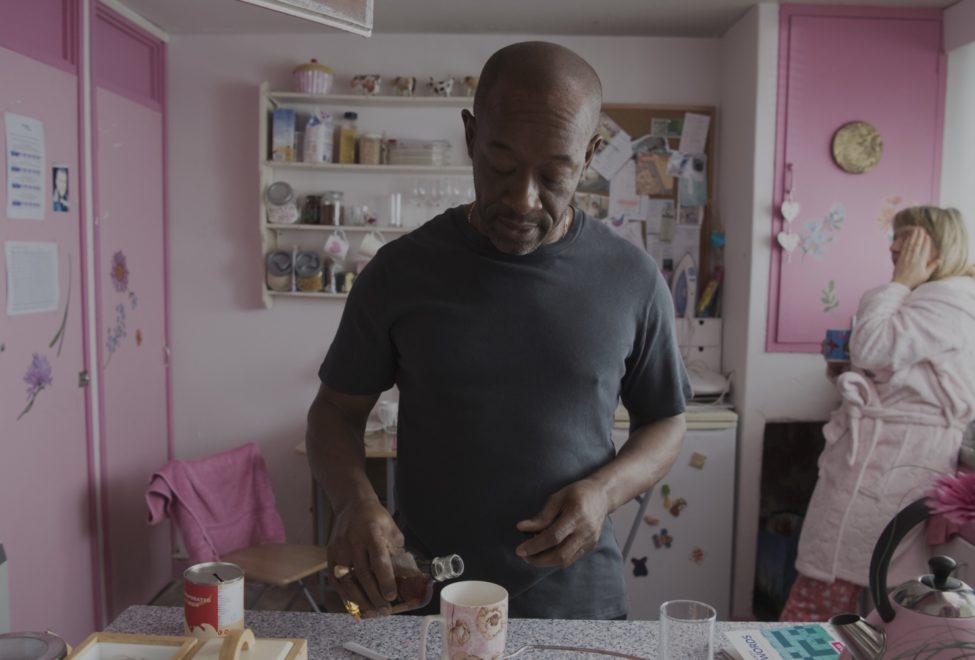 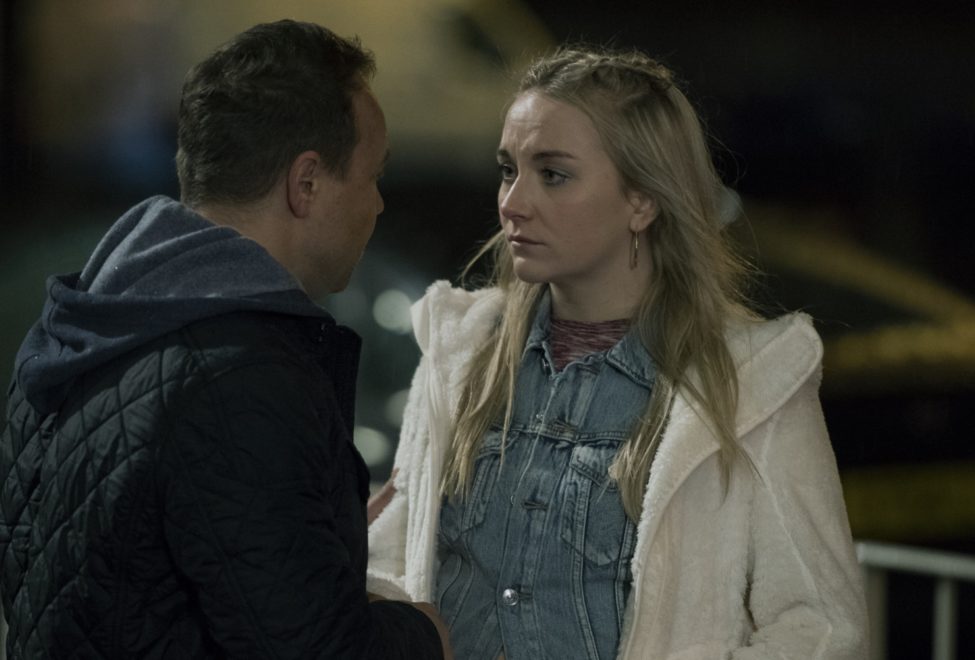 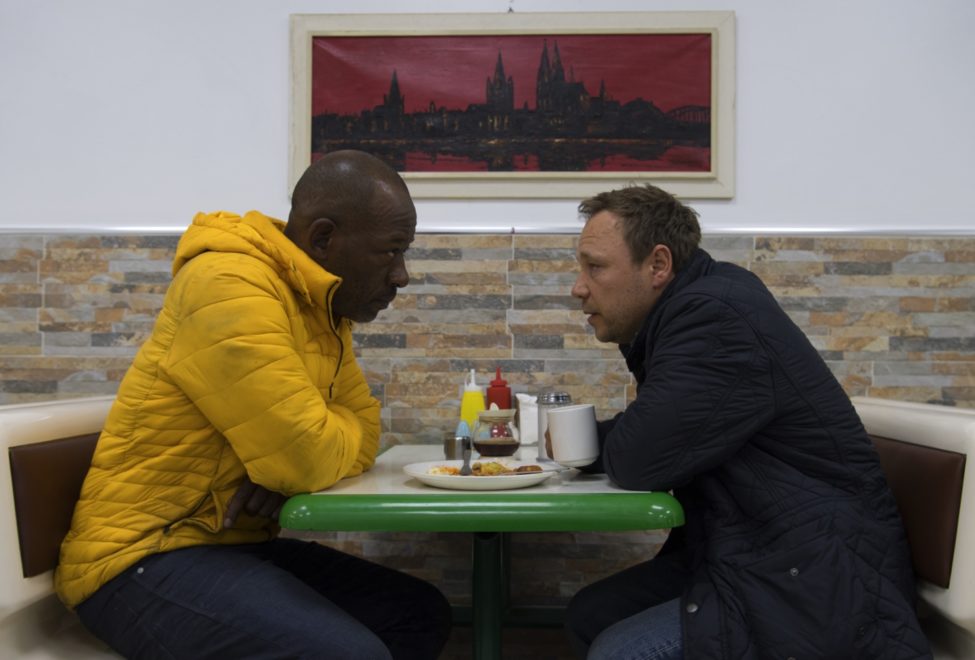