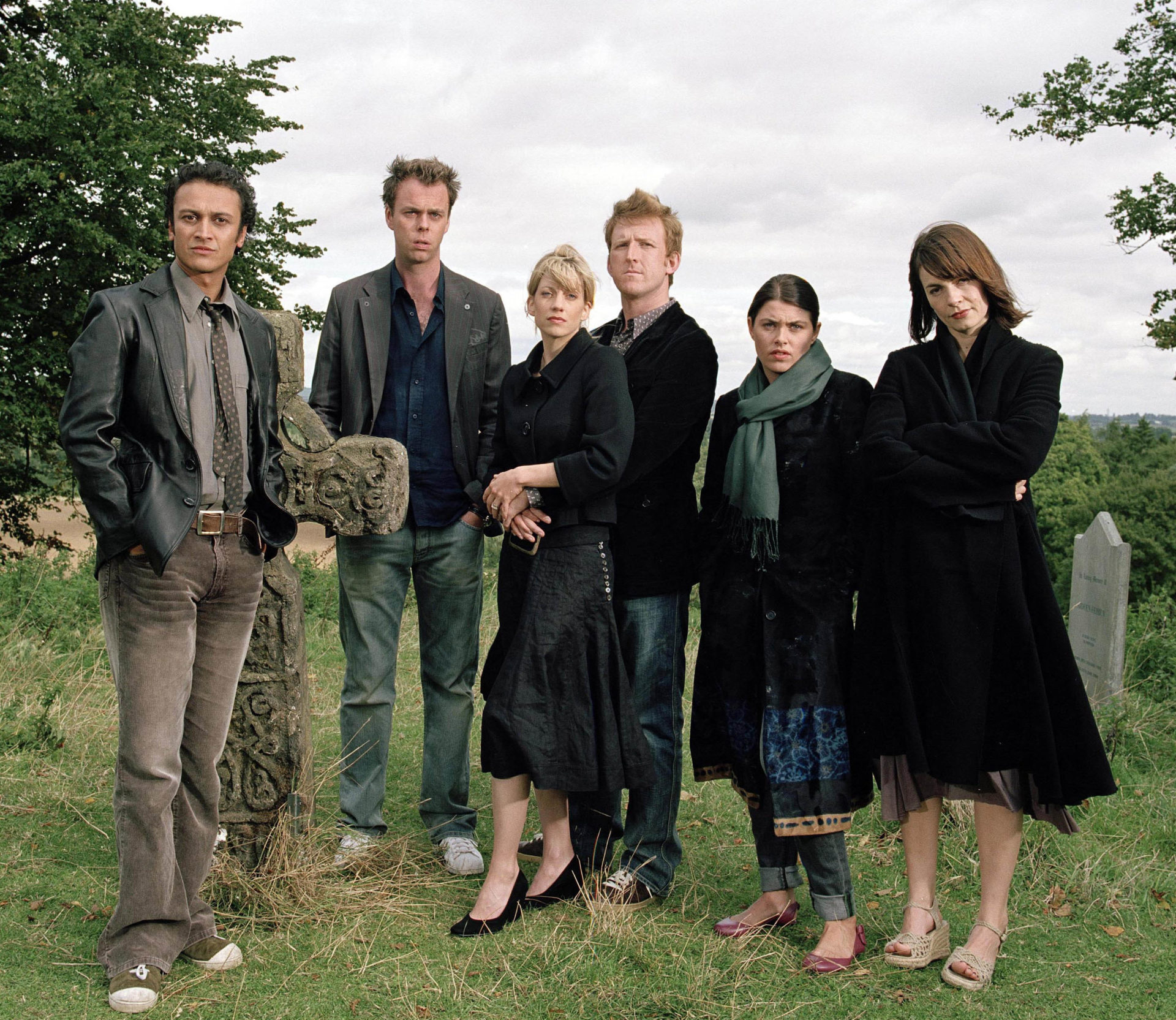 The Wedding - A wedding day goes wrong when an ex lover of the bride turns up.

The Funeral - The sequel, sees the group a year on from Tom and Amy's turbulent wedding, reformed once again to mourn the tragic death of an old friend. Poised to settle down and start families, the shock of their friend's death leads the group to rethink their priorities, and ultimately question their own happiness. Will they have the courage to follow their hearts...?

The Millennium - It's December 29th 1999 and our group of friends set off to a remote Welsh cottage to celebrate the new Millennium together. It's a couple of years since they left university, a formative time for each member of the gang – and Tom (Tom Goodman-Hill) has instigated the event in an attempt to recapture the spirit of the old friendships. But the pressures of being back in the group and the revelation of Pete's infidelity causes the break up of the group's golden couple, Pete (Aidan McArdle) and Amy (Claire Goose). 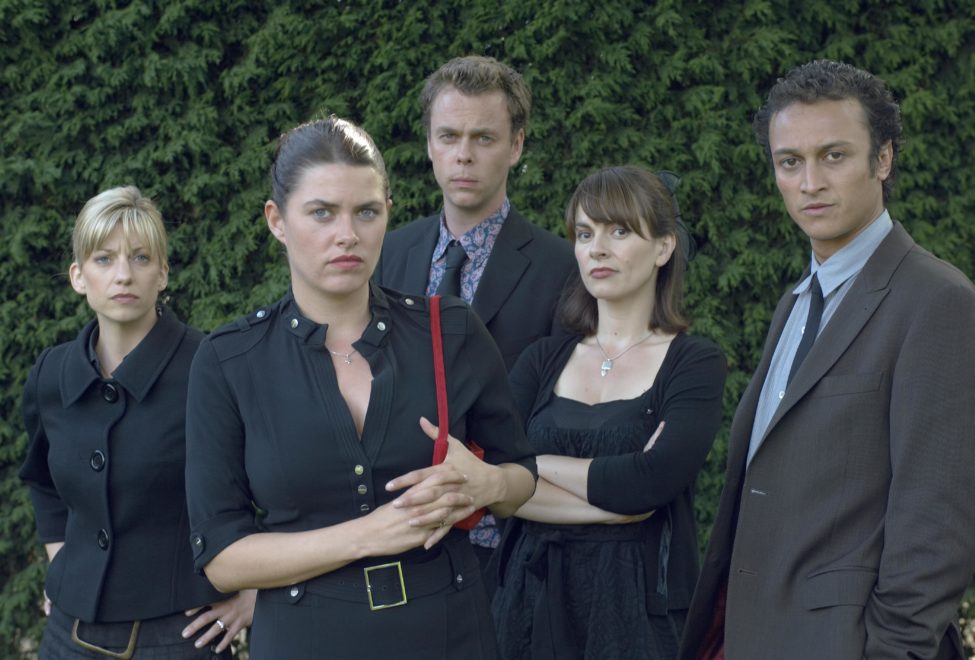 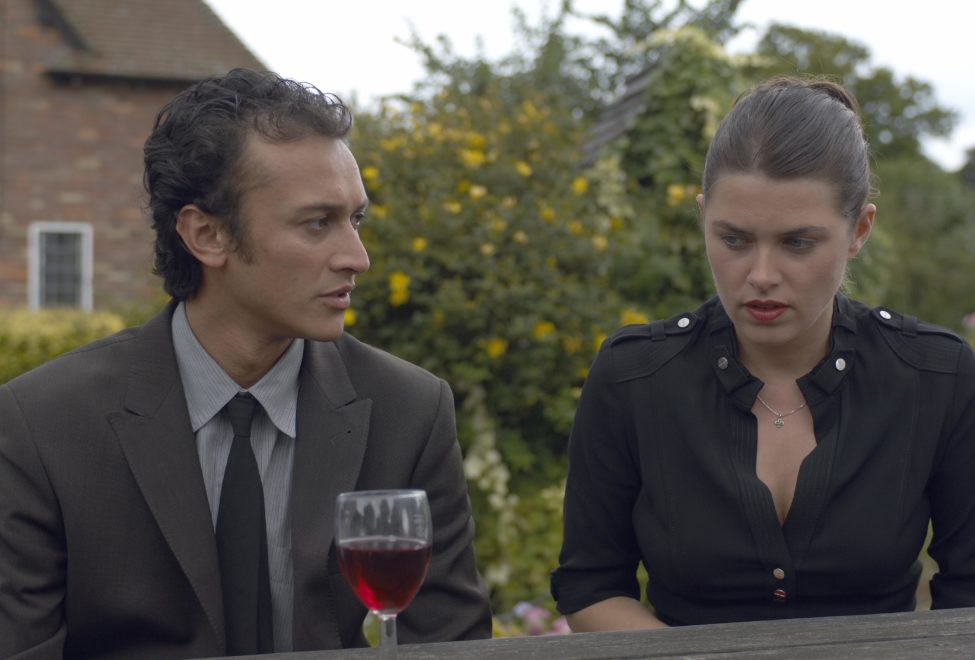 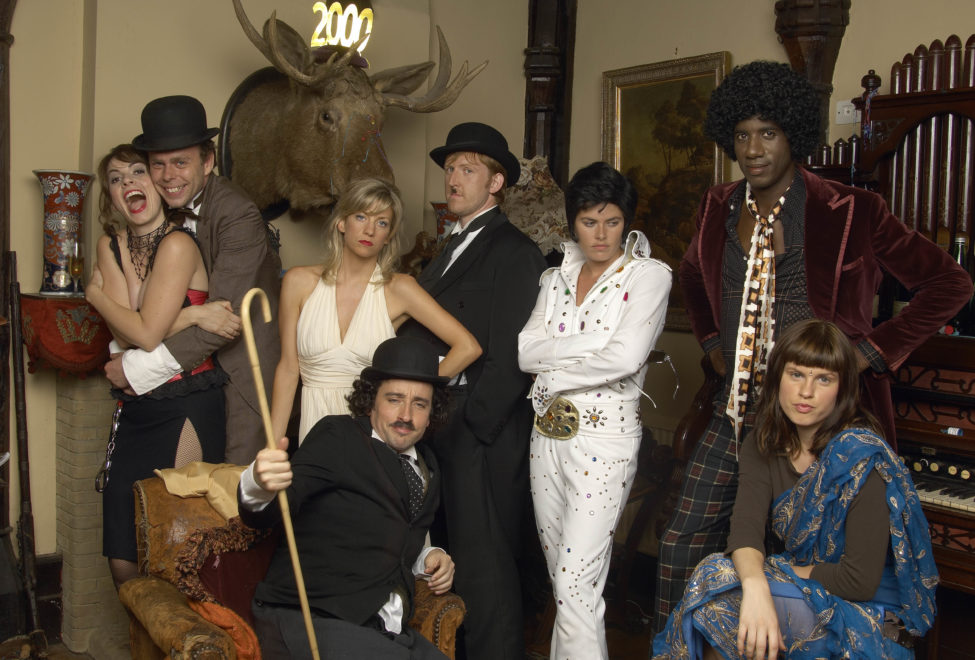 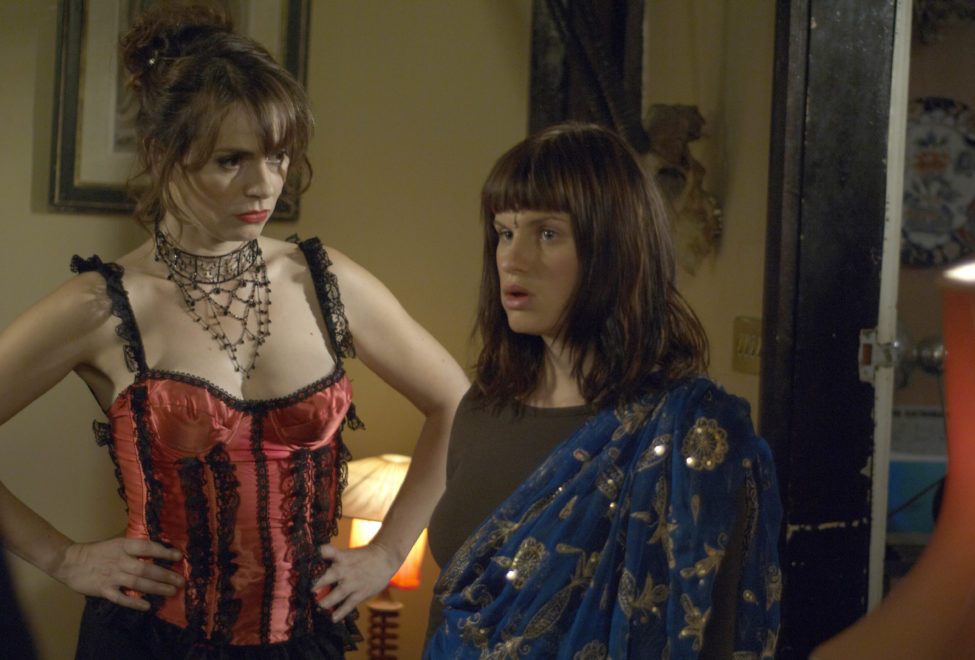 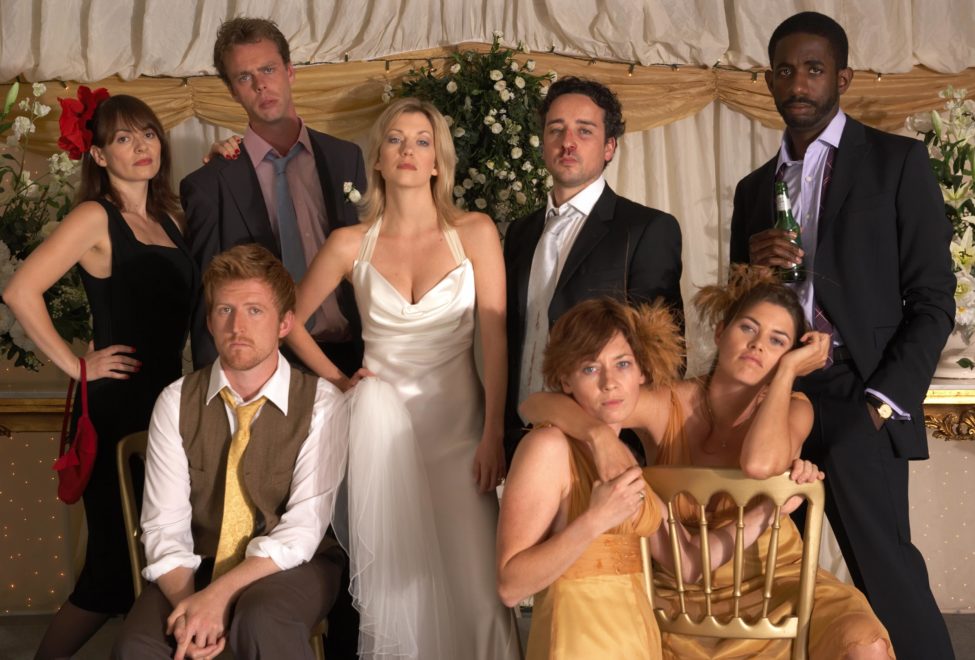 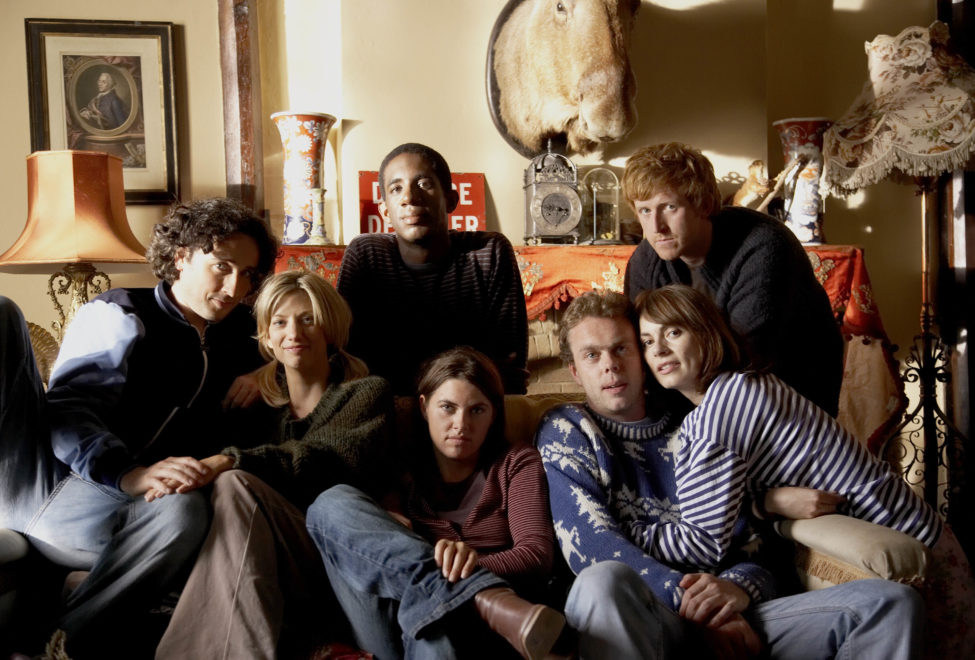