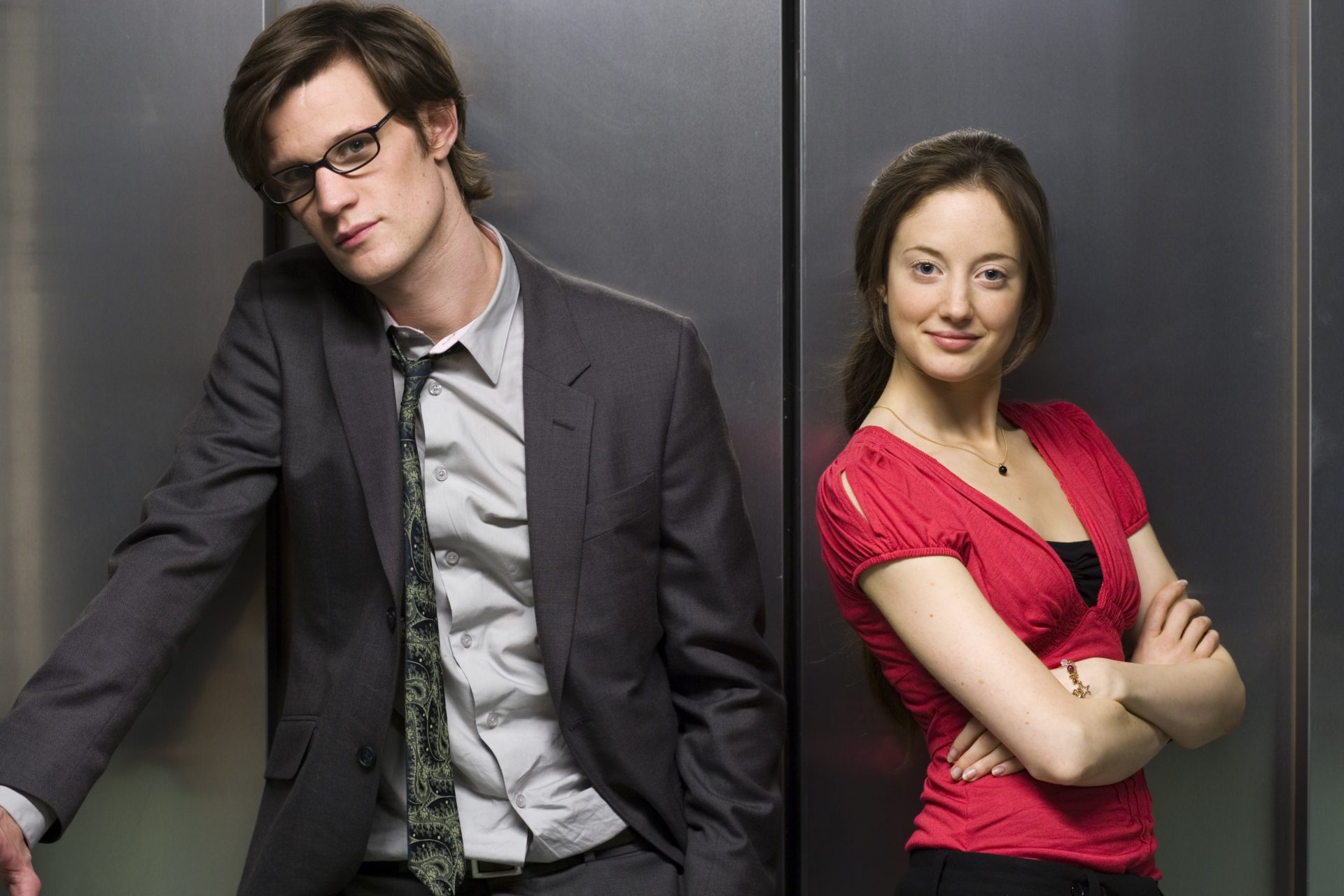 Ashika (Shelley Conn), Scott (Andrew Buchan), Danny (Matt Smith) and Kirsty (Andrea Riseborough), are a group of twentysomething politicos working behind the scenes of Westminster. They spend the majority of their time worrying about their friendships, sex-lives and how to pay rent. Unlike most twentysomethings, the rest is spent on progressive tax policies, the Respect Agenda and the inexorable rise in electoral cynicism. In short: how to change the world.

Our four central characters have very different takes on the political world â€“ left and right, idealist and pragmatist, tribally loyal and newcomer to the fold. Their fights are as much with the upper echelons of their own side as the opposition. They are essentially the rugrats of the political arena in a post-Brown & Cameron generation. 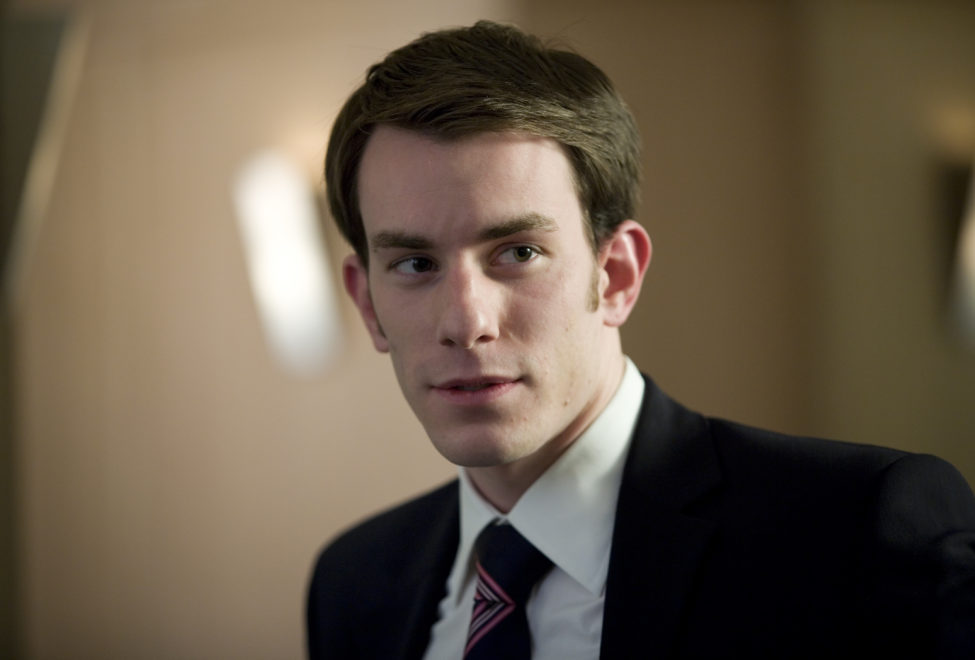 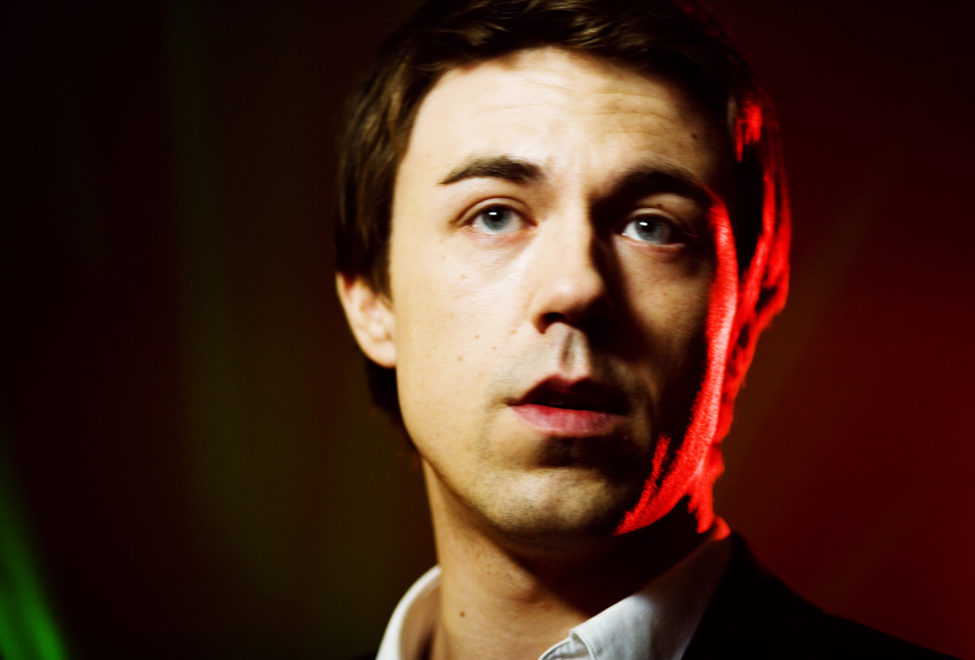 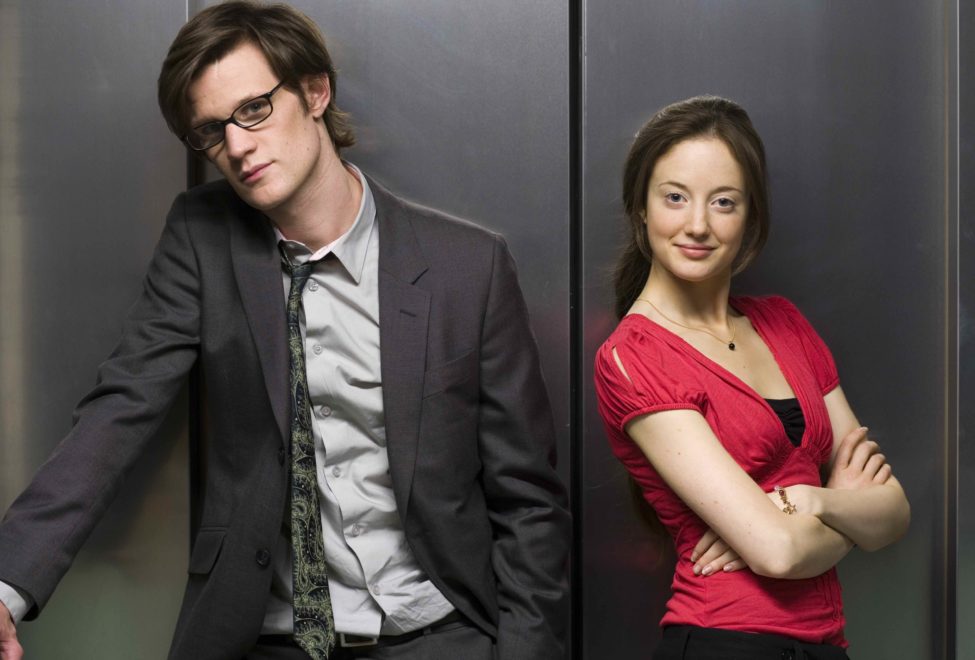 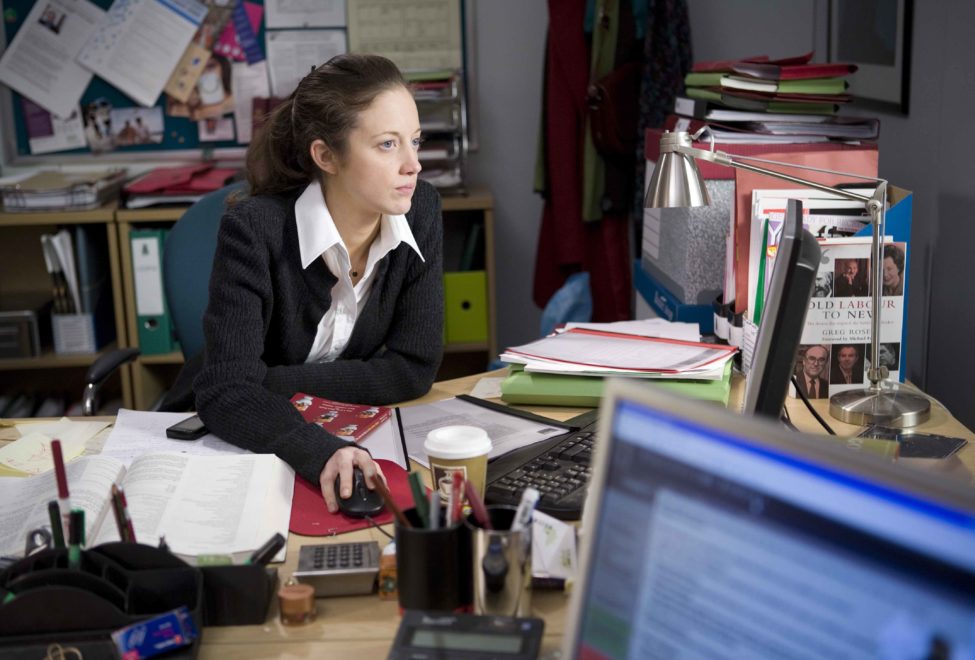 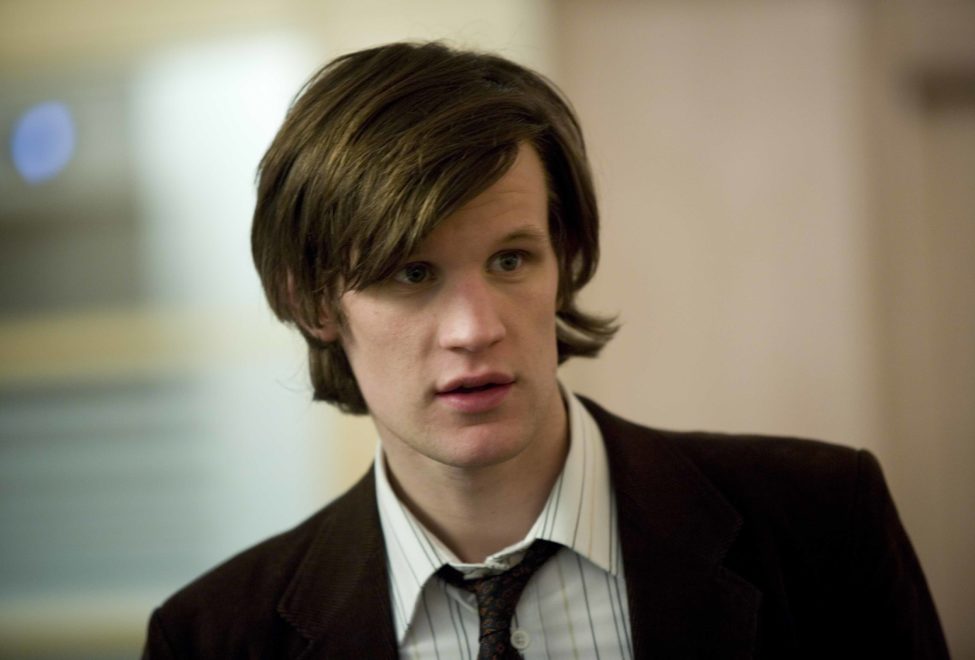 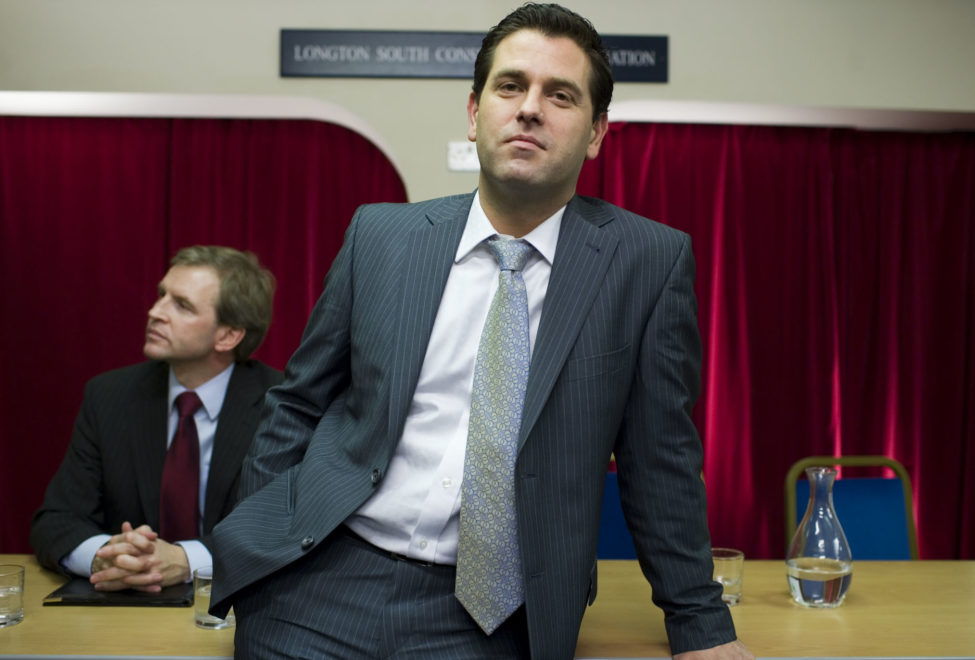 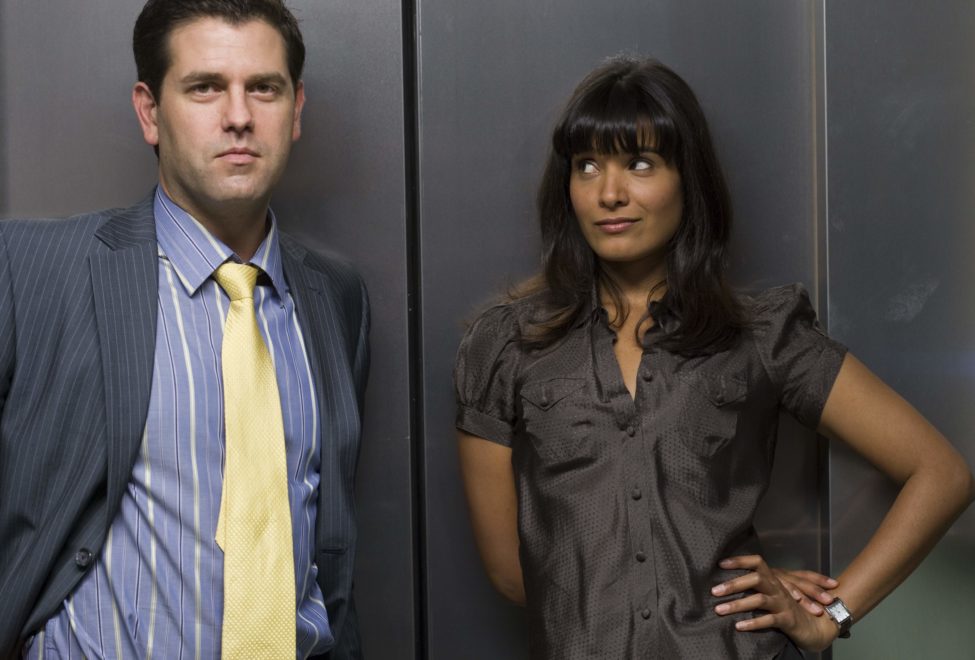 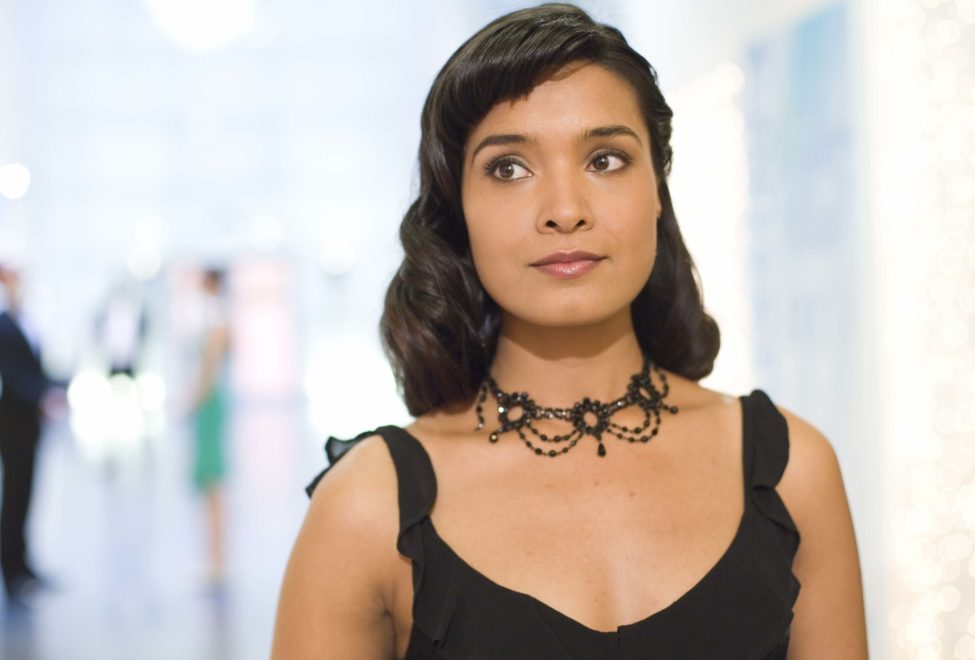