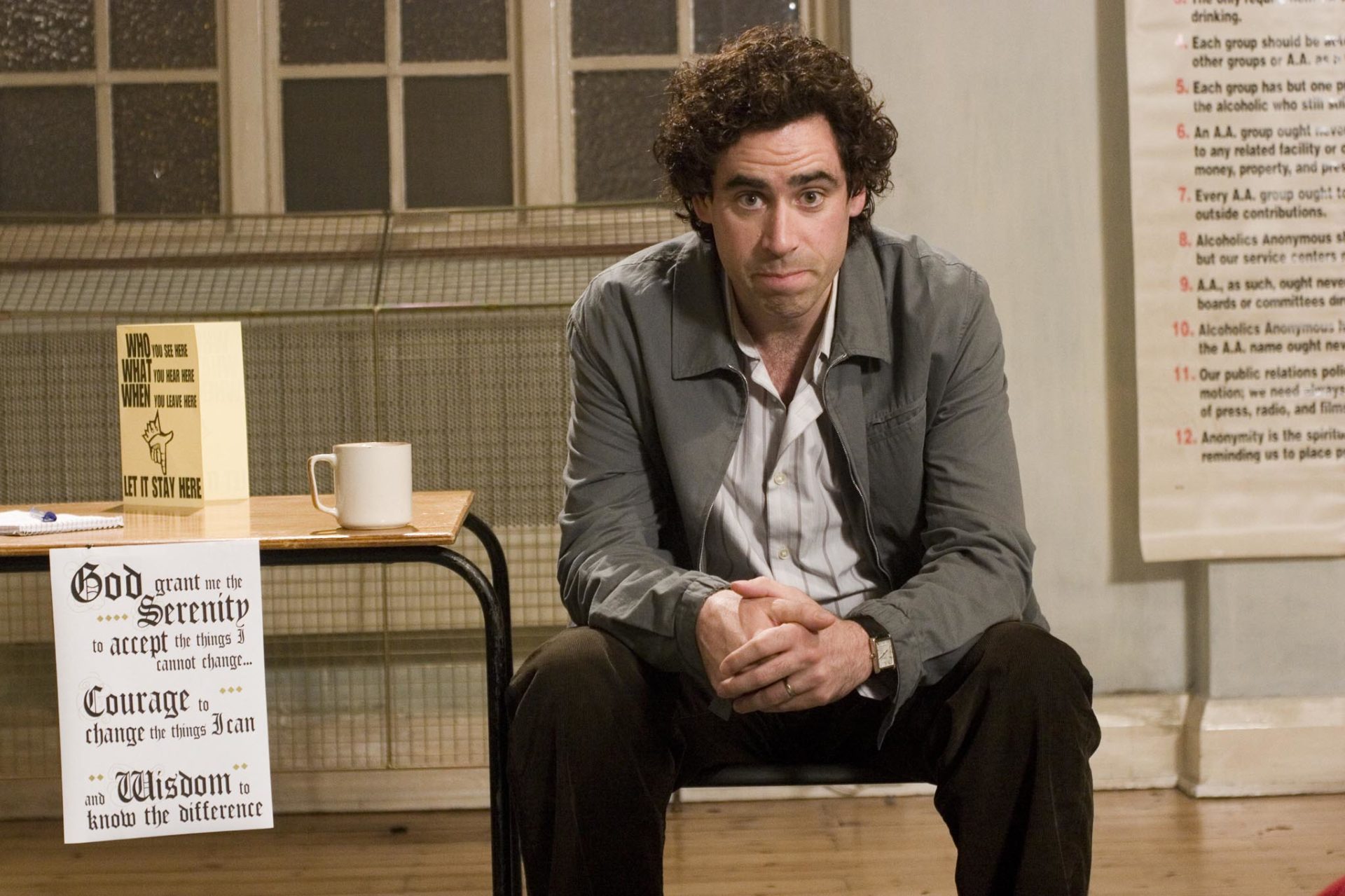 Keith is the wrong person trying to do the right thing in Never Better, a comedy series for BBC Two.
A recovering alcoholic in his mid-thirties, Keith (Stephen Mangan) doesn’t realise that alcohol was the least of his problems. Indeed, while he manages to stay on the wagon his sobriety brings crisis and destruction to those around him.

At his AA group he creates chaos endangering the recovery of his fellow twelve steppers. At home, his wife and two children have to cope with Keith’s new extreme attentiveness and misfiring determination to be a good dad and husband.

Never Better starring Stephen Mangan (Green Wing) is about a recovery that never progresses and family time that never fails to go wrong. 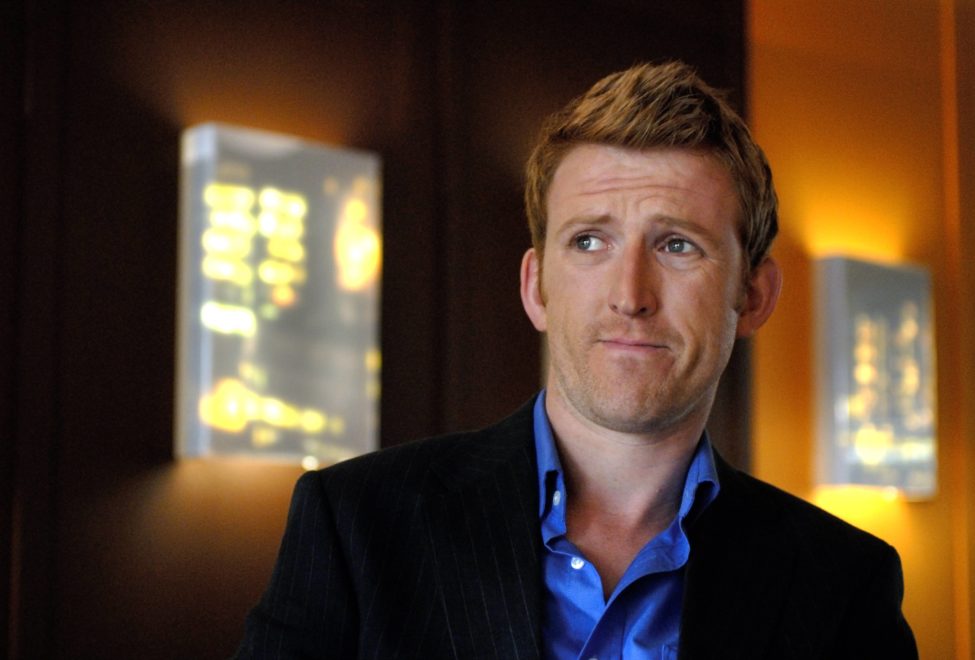 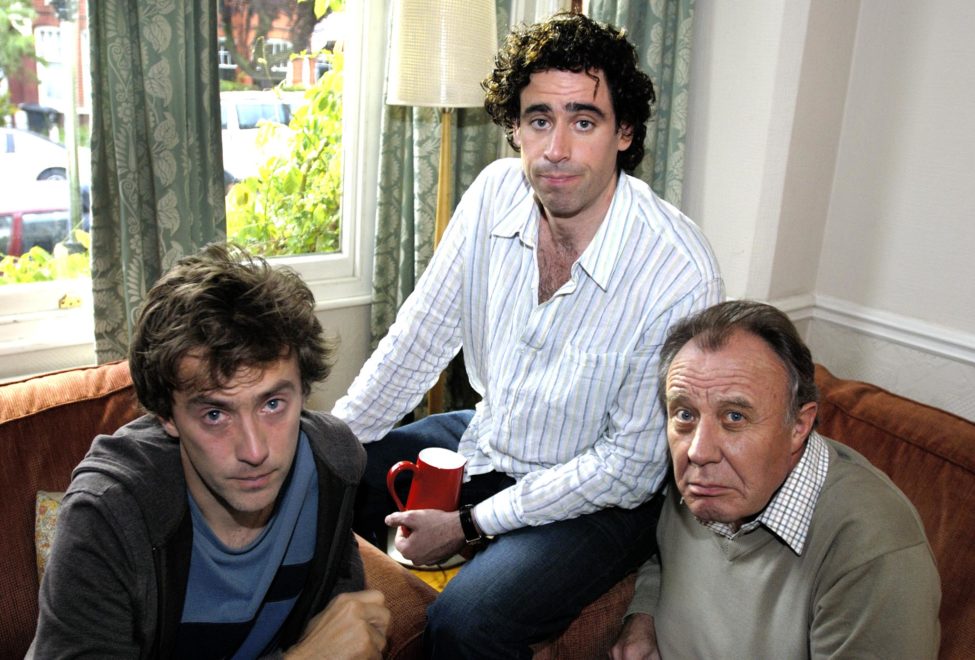 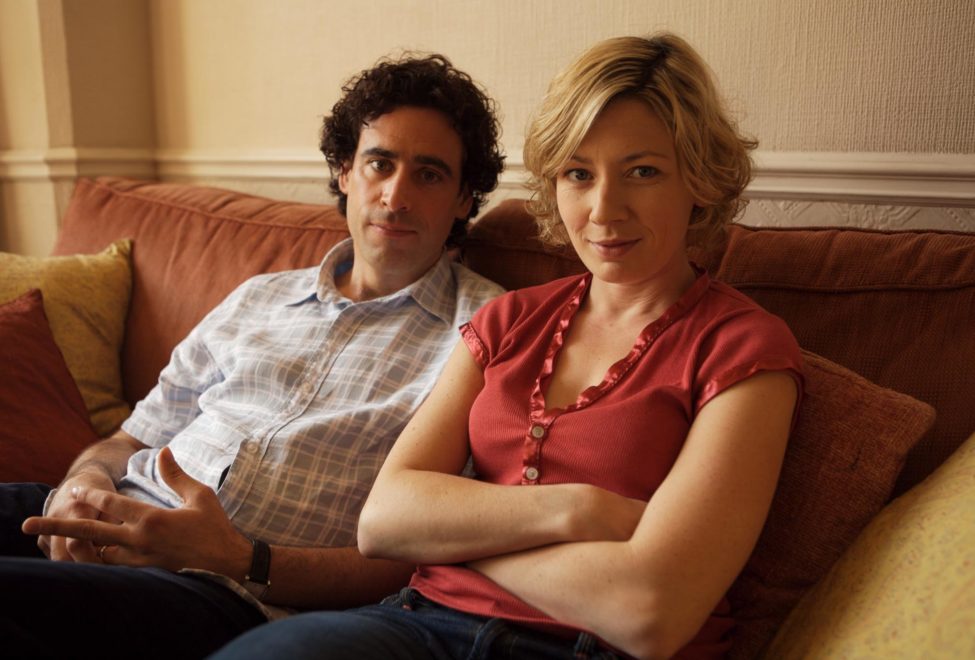