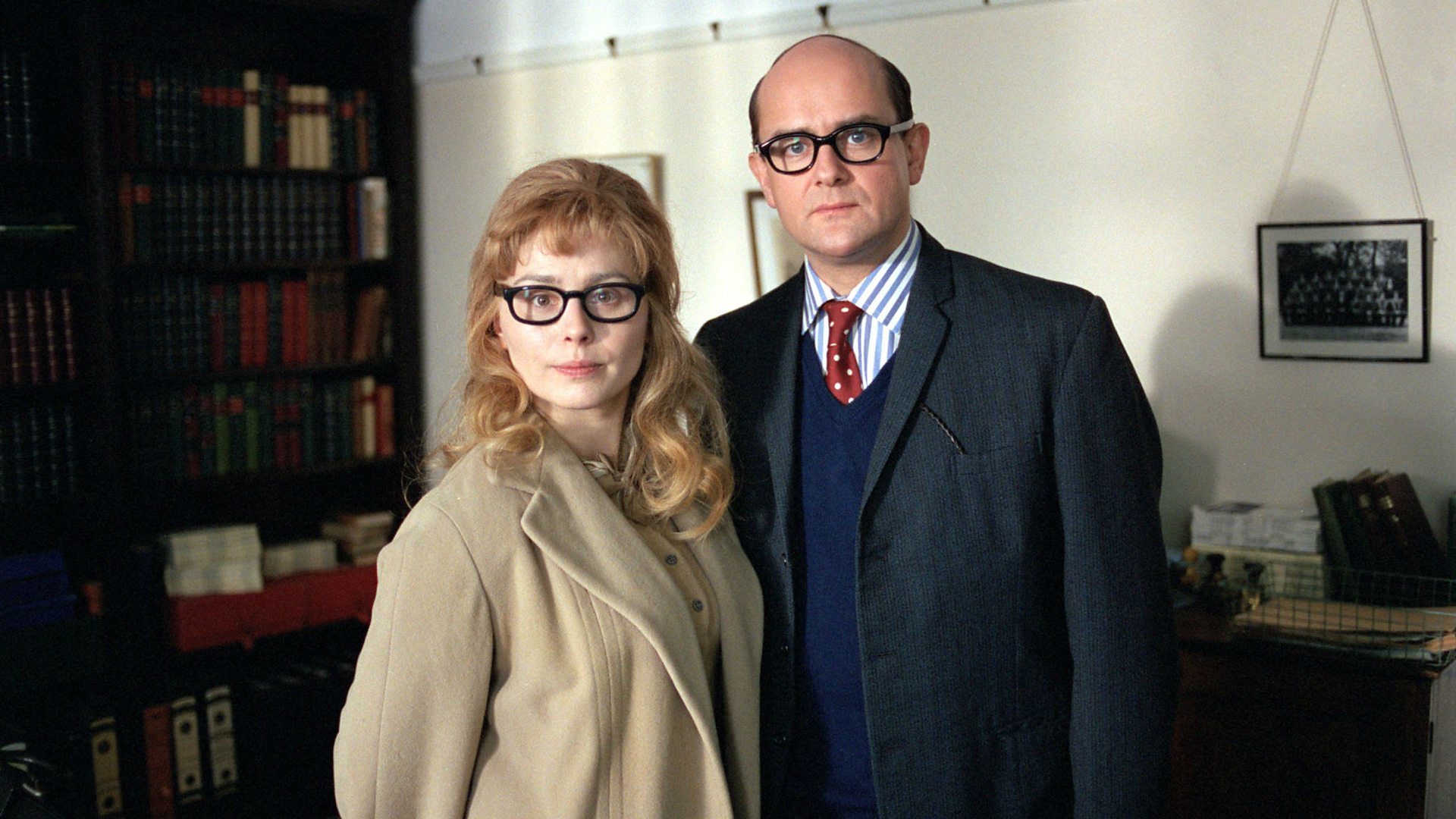 Love Again is the story of Philip Larkin (Hugh Bonneville) and the four women who shaped his life and poetry.

Even as he recoiled from these women and what they might represent - marriage, kids, “the enemy of art” he cared for them all, and many of his most memorable poems emerged from these tangled relationships. Though his poetic style may have been finely honed and well ordered, his private life was anything but.

Using privileged access to unpublished letters and recordings of his work which feature across the soundtrack of the film, Love Again, written by Richard Cottan, examines the last 30 years in the life of the poet from his appointment to Hull University Library to his death from cancer in 1985.

Directed by Susanna White (Emmy-nominated for her documentary about W H Auden, Tell Me The Truth About Love) and produced by Simon Heath.