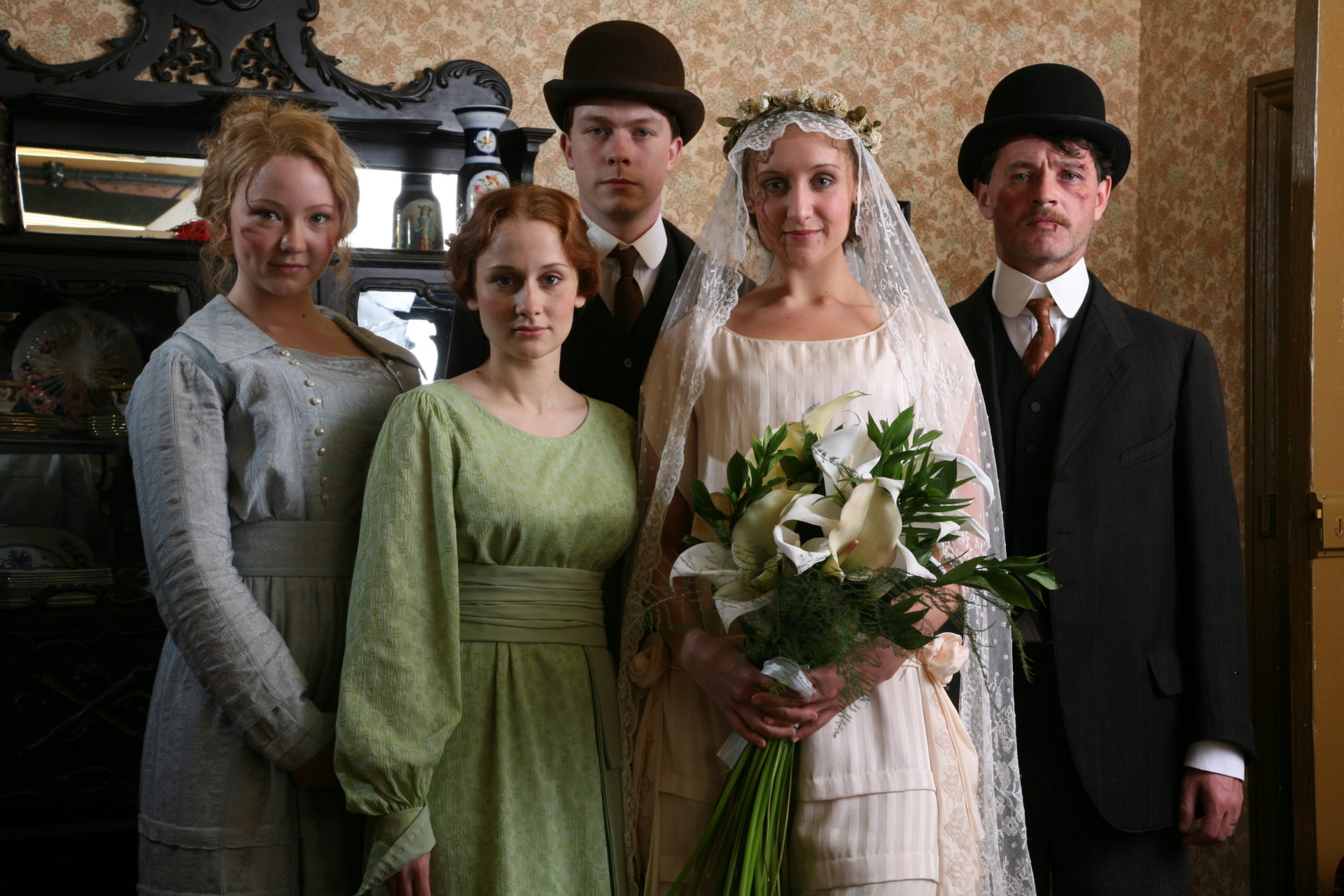 Lilies is an eight-part drama set in dockland Liverpool in the 1920’s. The action focuses on a feisty triumvirate of sisters Iris (Catherine Tyldesley), May (Leanne Rowe) and Ruby Moss (Kerrie Hayes). The girls are all in their early twenties and live in a terraced house near the docks with Dadda (Brian McCardie), their irascible but charismatic father, and Billy (Daniel Rigby) their brother.

The Mosses are not the lowest of the low militant piety, ruthless cleanliness, and a talent for hard graft place them in the upper bracket of the working class. They are also blessed with passion, wit, energy and high good humour. But disease and the rent man threaten, the bath hangs on the wall, and the beds and the hairbrush are shared. There is no Welfare State to catch them when they fall. As love rears its head, and the Depression starts to bite, the Mosses will sometimes have to struggle to survive.

Our stories revolve around the coming-of-age of these girls, their battles with romance, money and the world at large. Over-riding any of the tribulations is their fierce loyalty towards one another. The heart of the show is that red-brick, terraced house and the love borne by those within it. 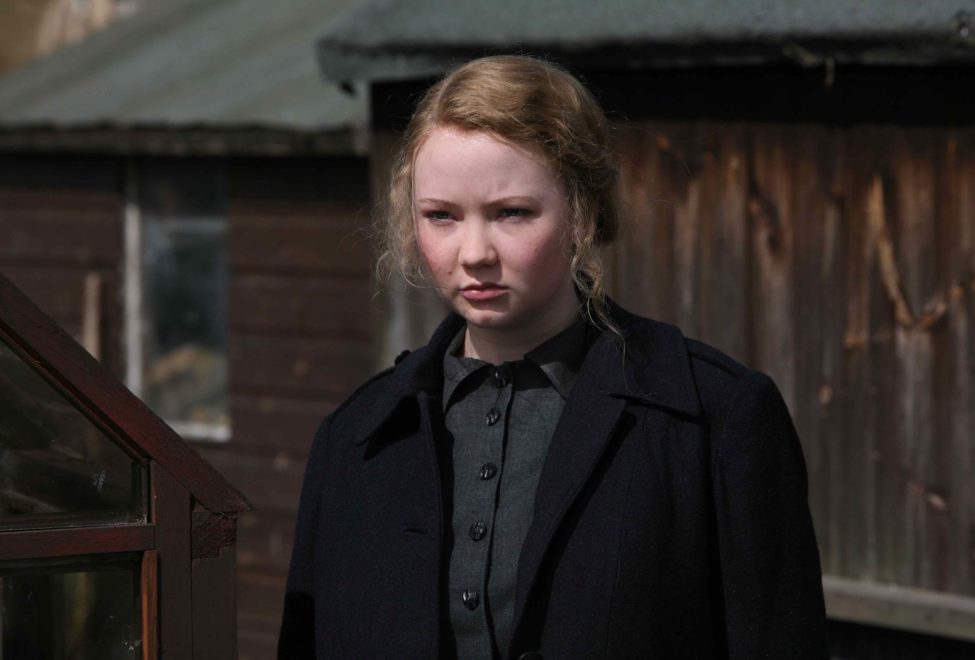 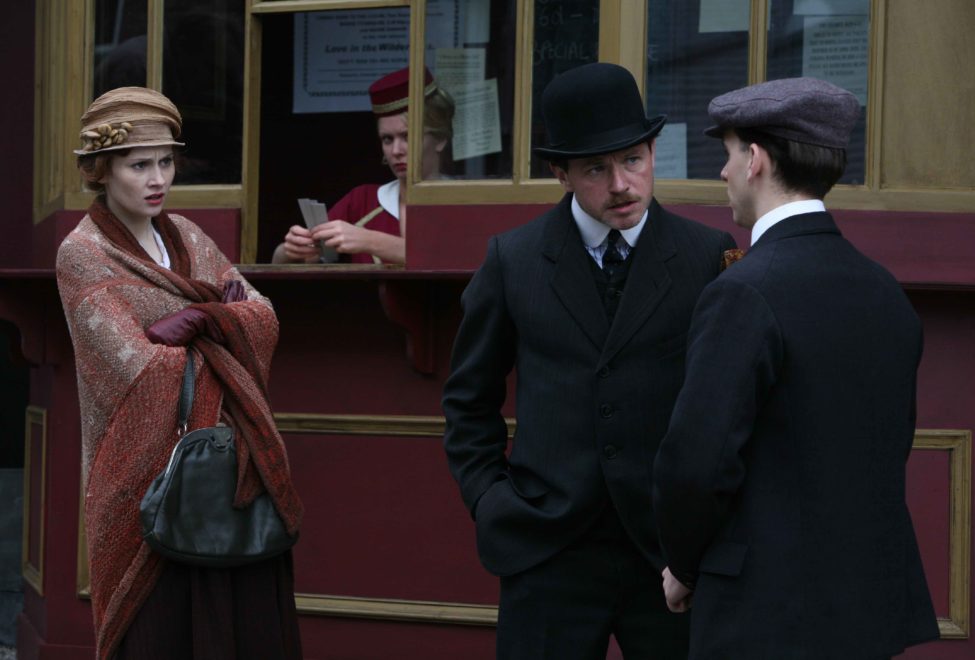 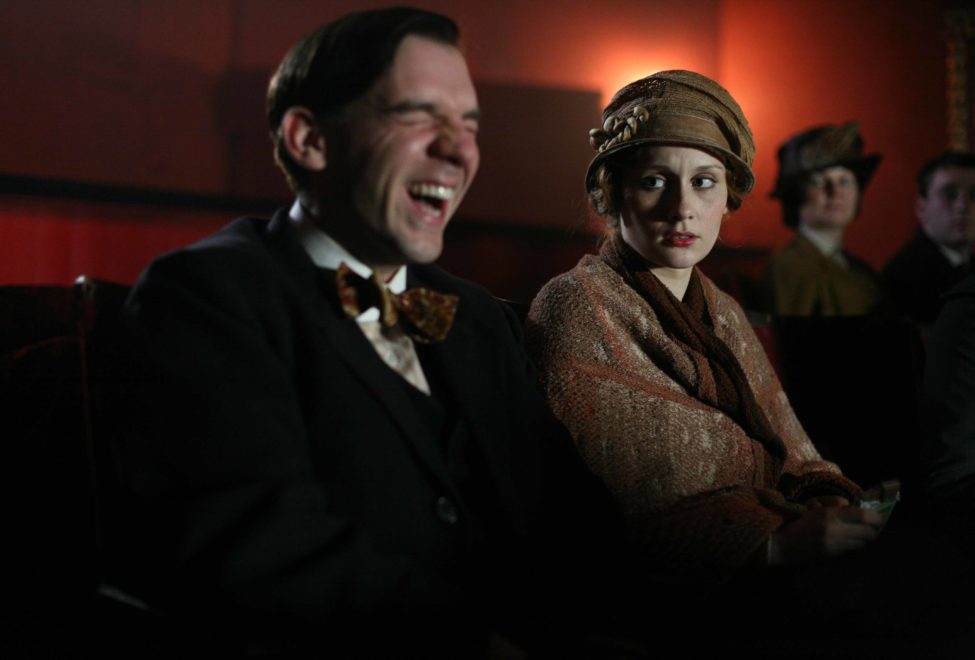 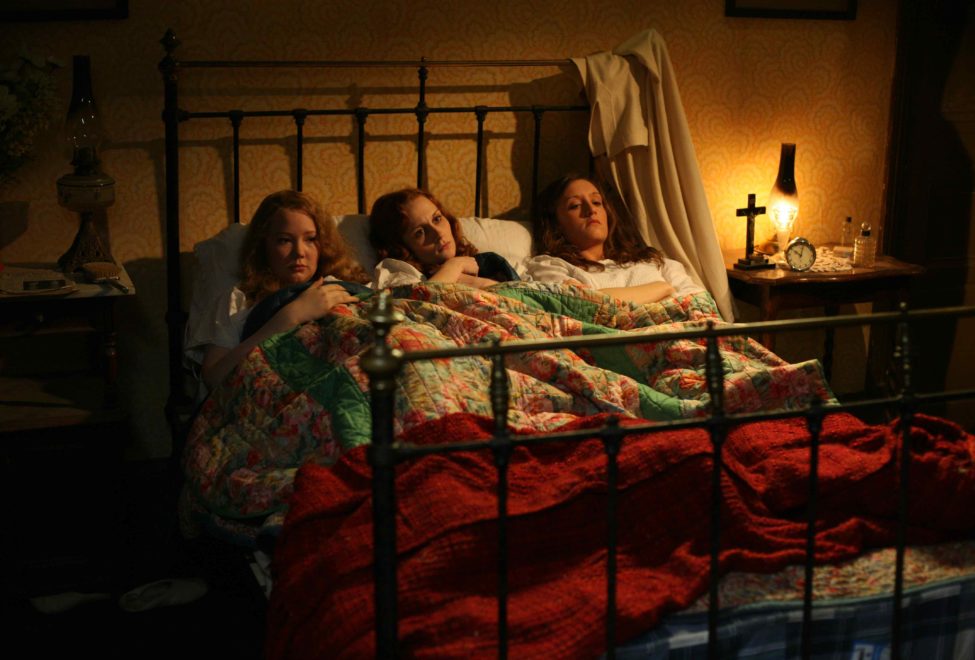 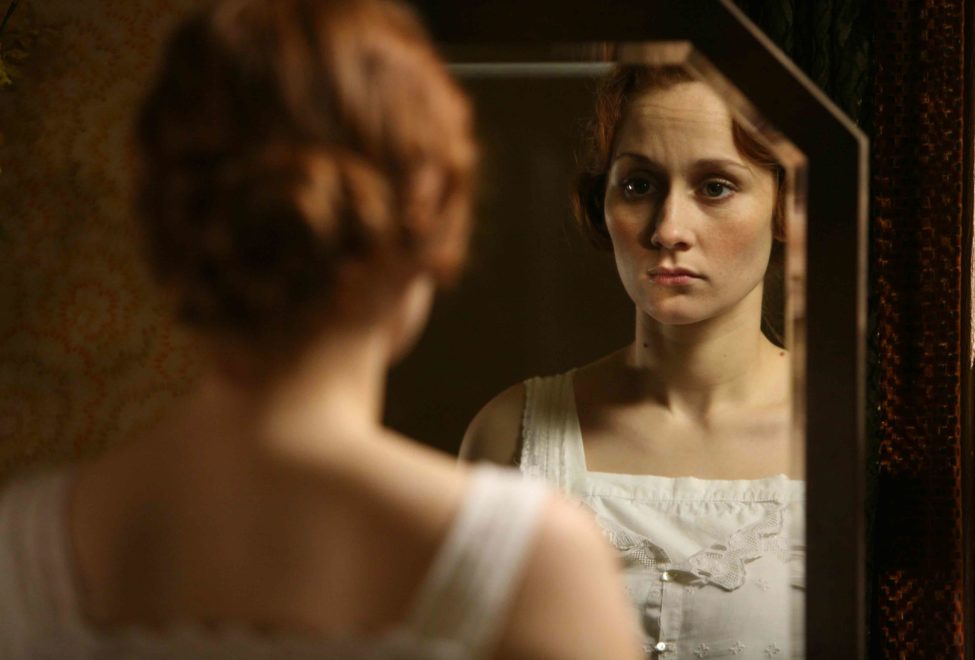