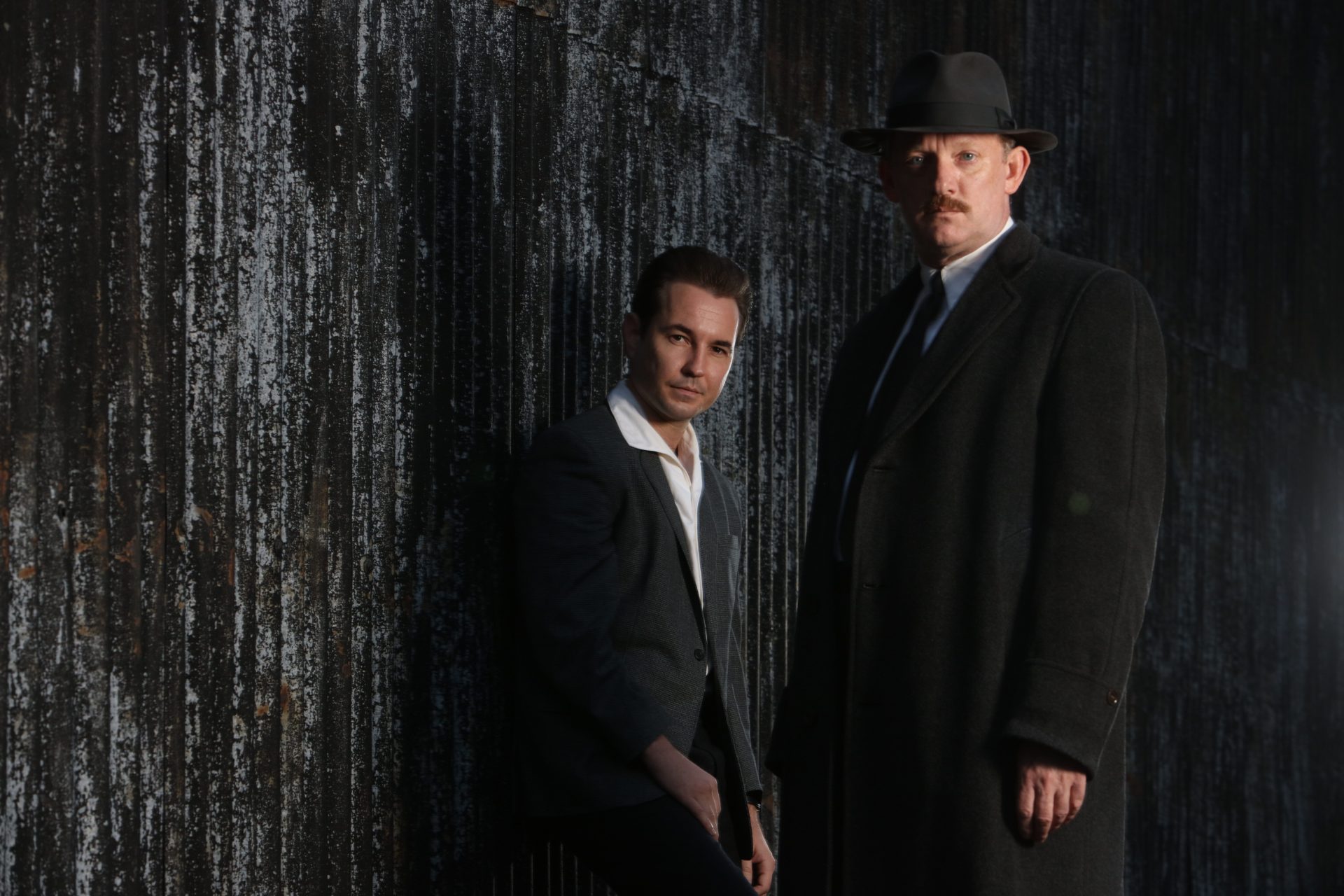 Three-part ITV drama that follows Scottish Detective William Muncie (Douglas Henshall) as he tries to apprehend serial killer Peter Manuel (Martin Compston). The story begins in 1946 when Muncie arrests a 16-year-old Manuel for a number of sexual assaults in Lanarkshire. Nine years later, Manuel is released from prison, only to commit more crimes on random victims and taunt Muncie from a distance. When justice finally catches up with him once again Manuel chooses to represent himself in court and does so successfully but Muncie remains convinced of his guilt. With an unprecedented killing spree gripping the area, can Muncie finally find a way to put Manuel away for good? 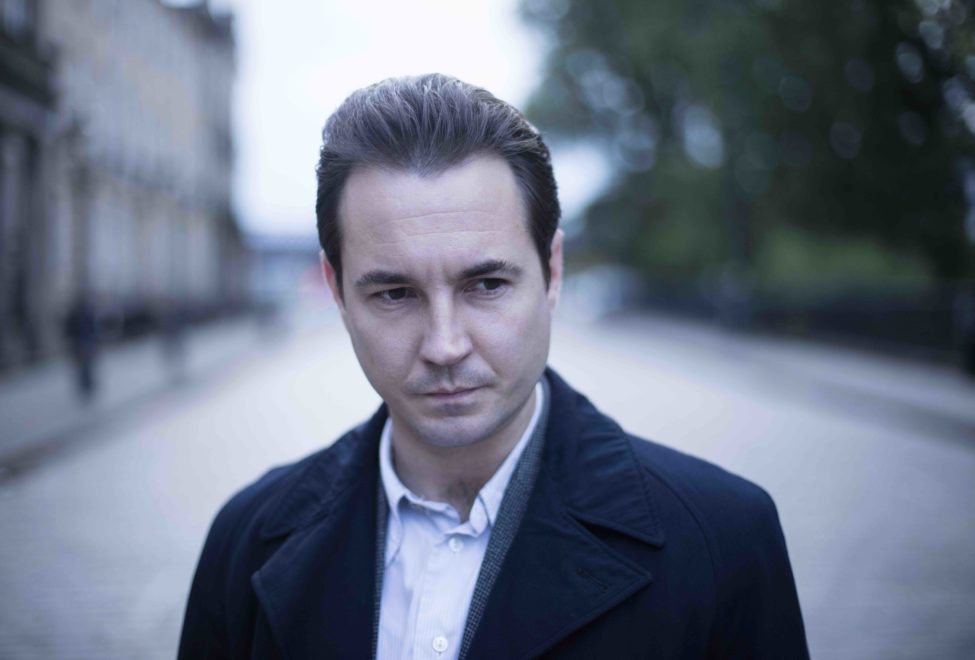 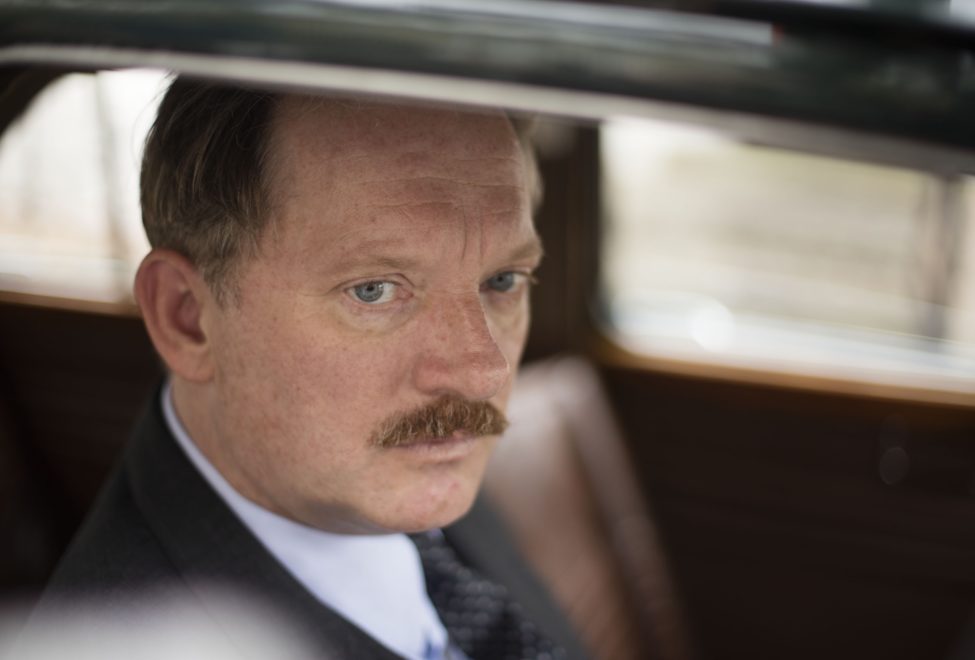 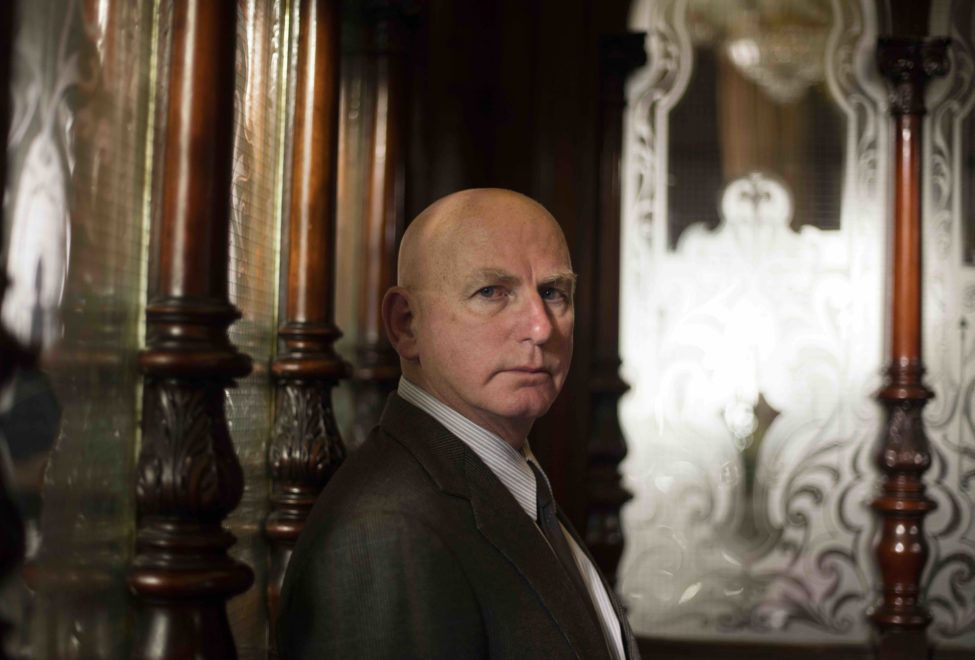 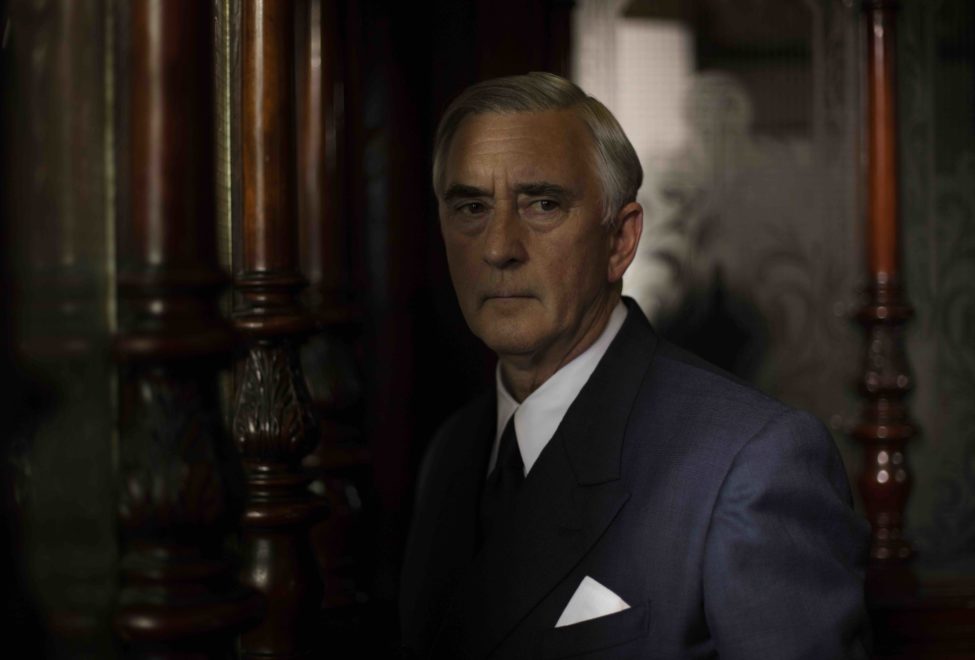 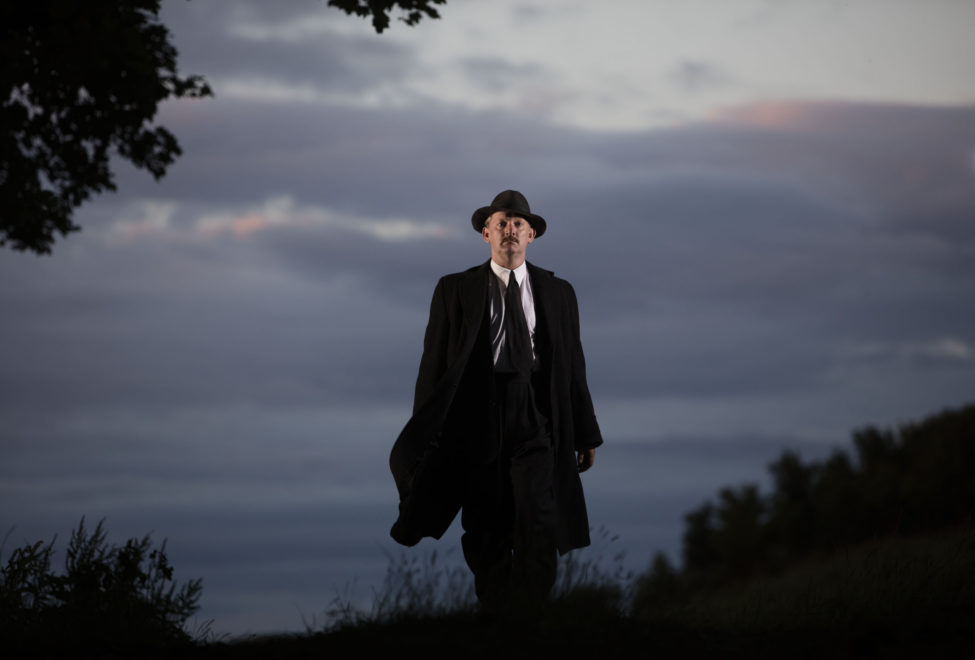 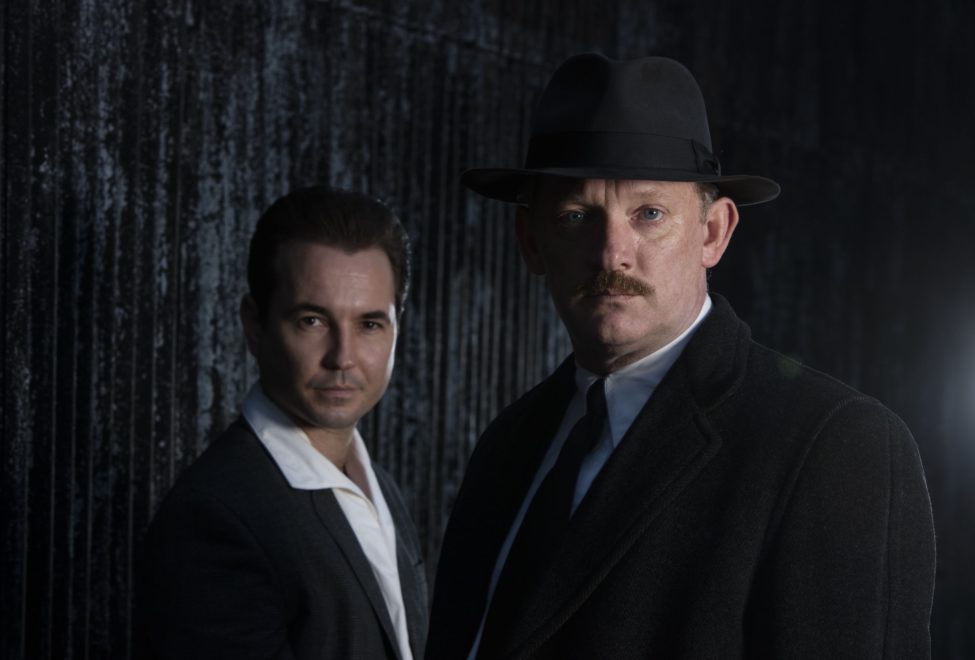 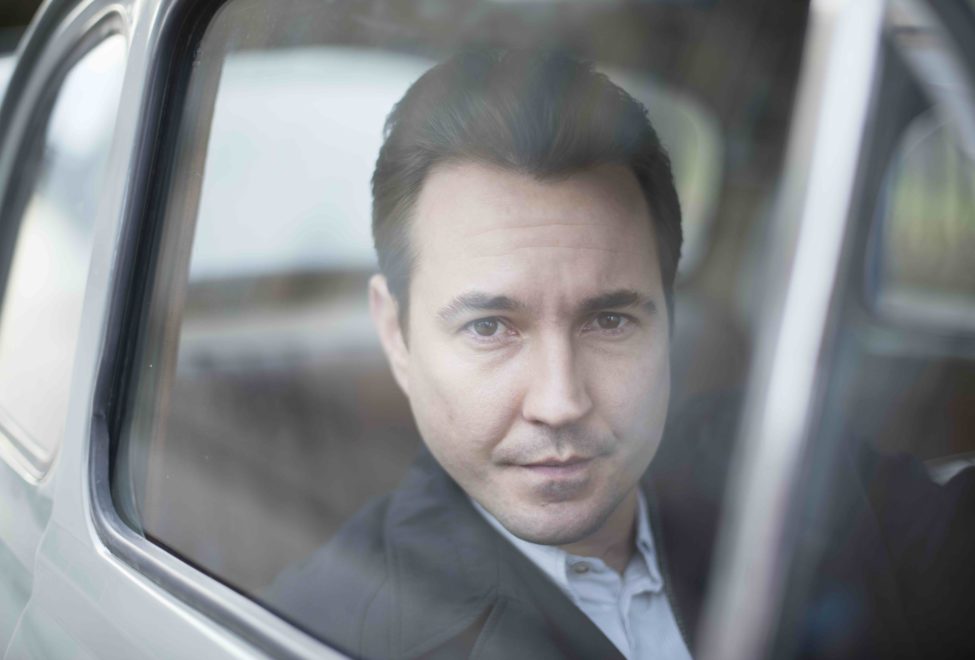 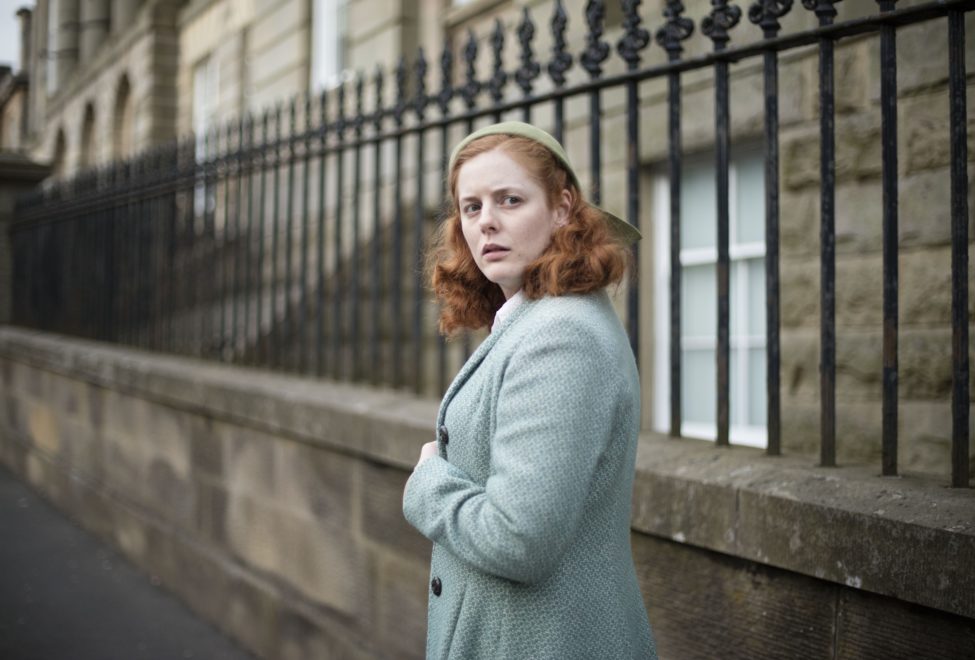