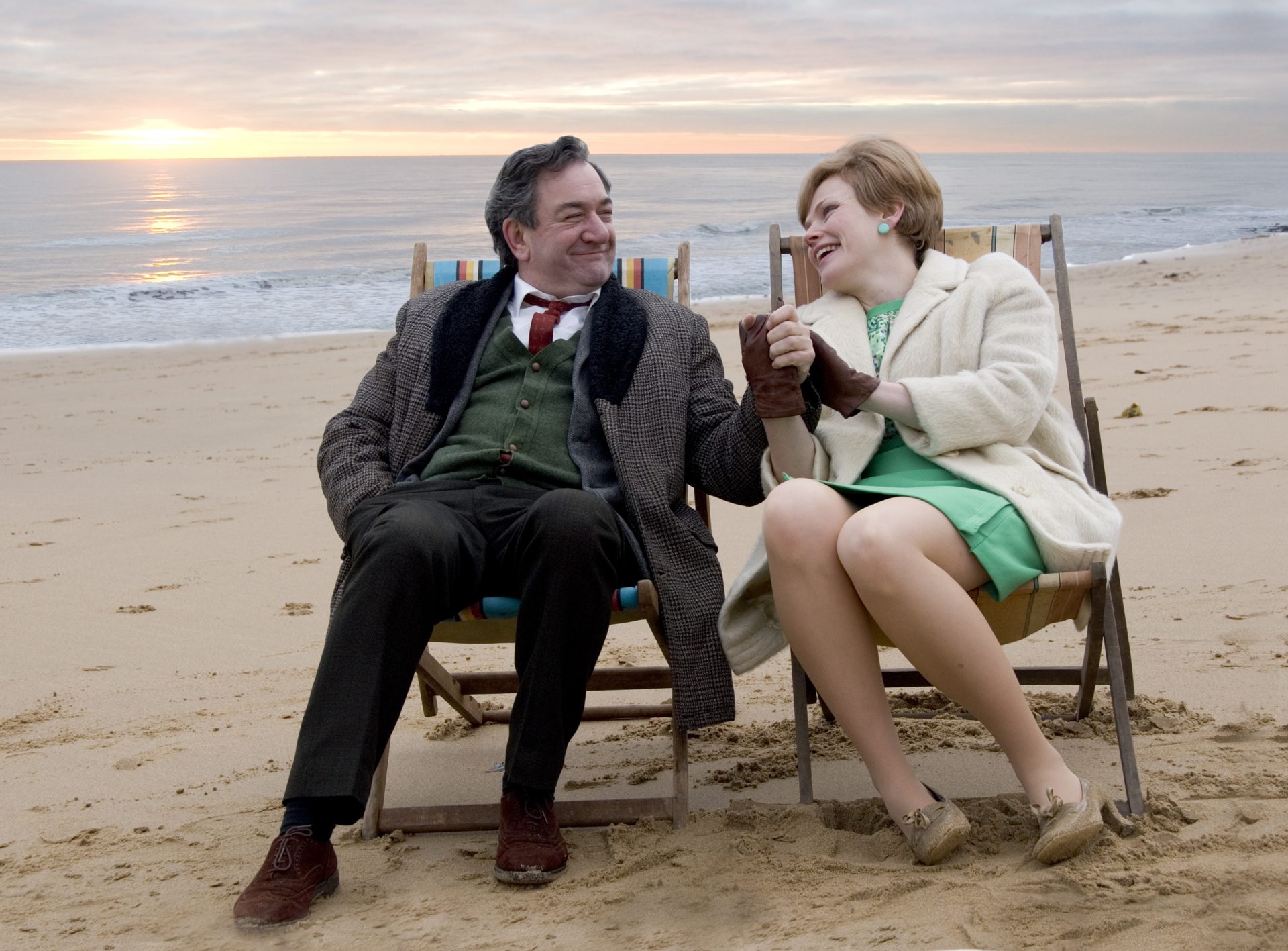 Hancock & Joan is a 90 minute film for BBC 4, written by Richard Cottan (Larkin, Men Only) and directed by Richard Laxton (Bodies, Life & Lyrics, Grow Your Own).

The story of the final year of Tony Hancock’s life: the love affair with his best friend’s wife, his battle with drink and his final fateful series in Australia.

A few short months after her marriage to John Le Mesurier (Alex Jennings), Joan Le Mesurier (Maxine Peake) fell in love with his best friend, Tony Hancock (Ken Stott). Tony was fresh out of rehab and desperate to resurrect his career with a new show out in Australia. Joan wanted to save him. John stood by as Joan and Tony embarked on an obsessive and passionate love affair. Though clearly besotted with Joan, Tony was struggling with drink and violent depression and after months of turmoil, Joan gave him a final ultimatum: If he makes a go of Australia, if he keeps off the booze for a year, she will leave John and marry him. Tony left for Australia determined to win Joan over. But tragically he never returned.

Based on Joan Le Mesurier’s autobiography ‘Lady Don’t Fall Backwards’ and Edward Joffe’s ‘Hancock’s Last Stand’, this film tells the story Joan and Tony’s love affair and its tragic end in Australia. Funny, sexy, moving and dark, it’s the story of a woman who believes in the redemptive power of her own love and a man in whom, in the words of JP Priestley, “there was, as in so many gifted men, a self destructive element, bent on final ruin.” 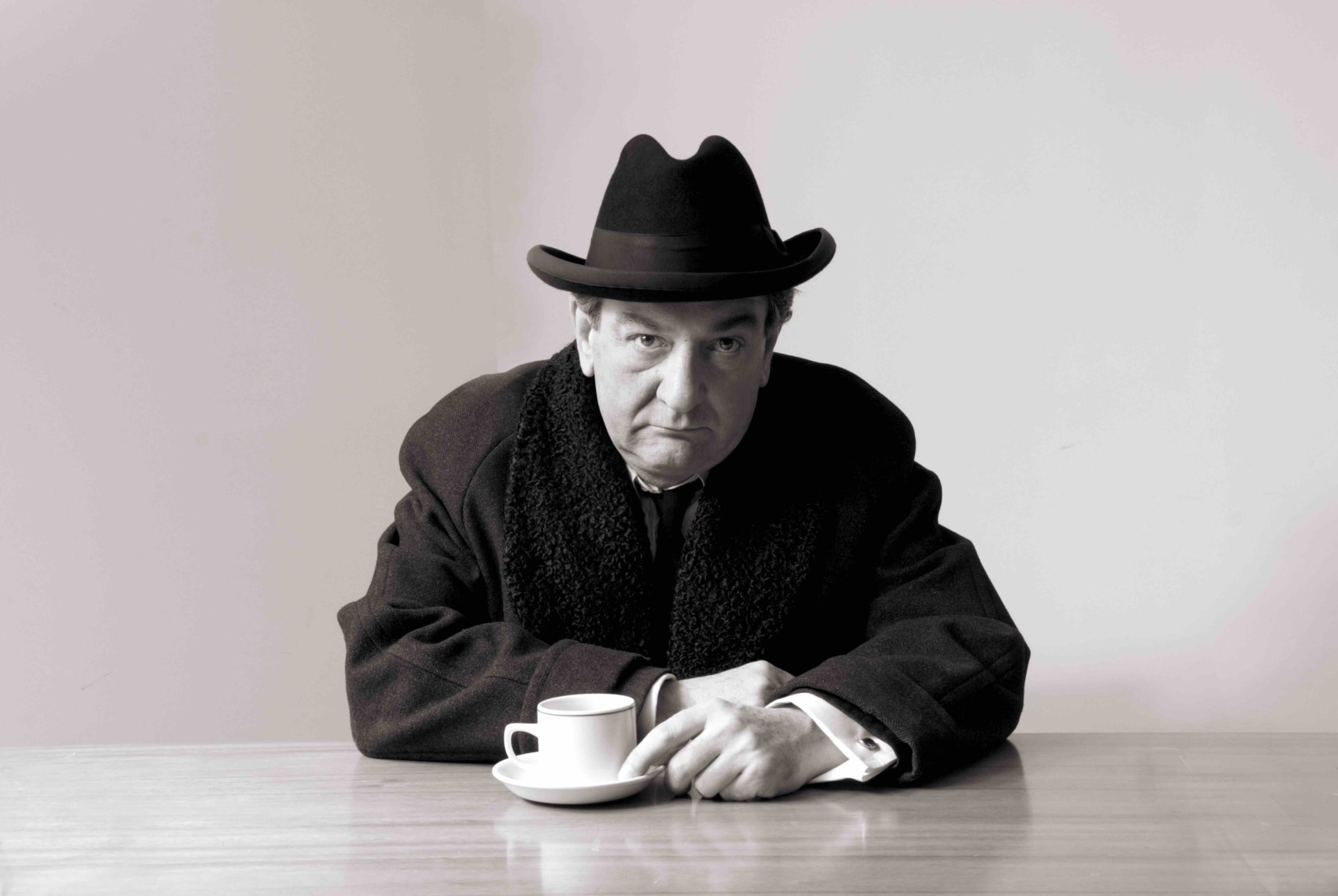 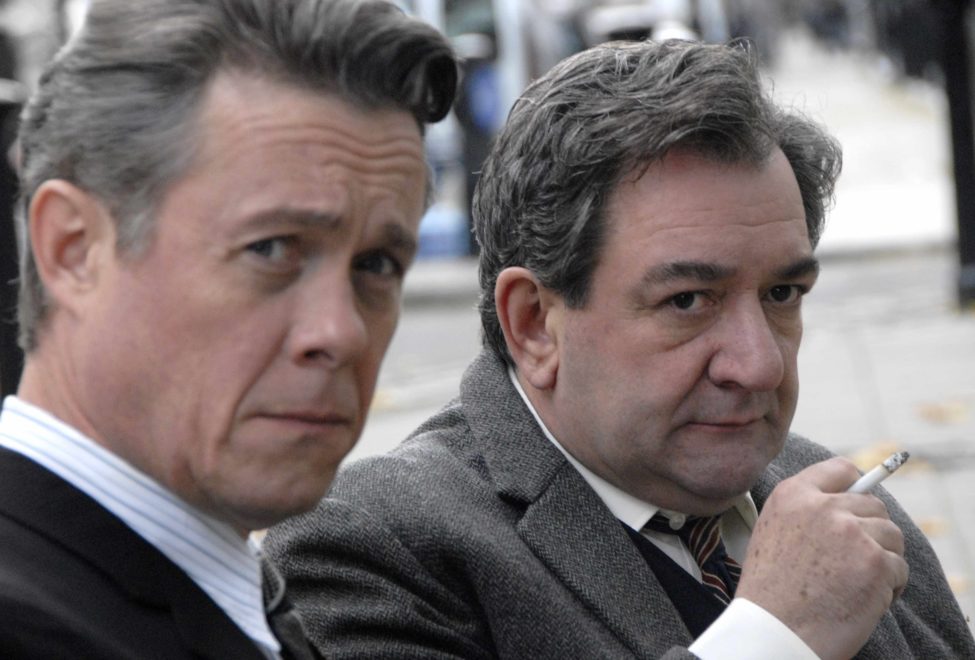