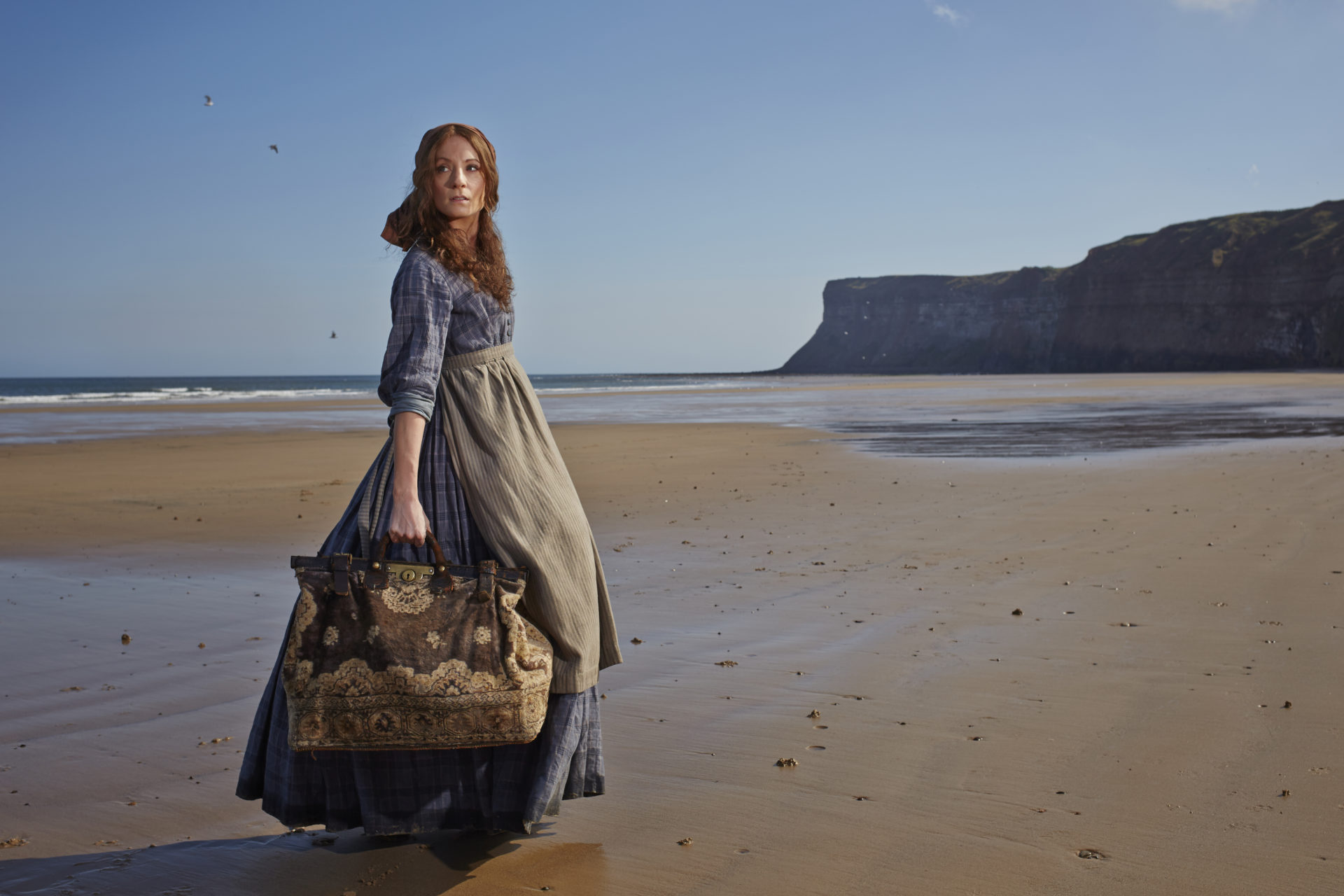 Mary Ann is a very female serial killer, a poisoner whose methods leave no visible scars, allowing her tally of victims to mount, unsuspected by a Victorian society unable to conceive a woman capable of such terrible crimes. Travelling around the north east, she insinuates herself into the unsuspecting families, marrying and creating new families of her own - before killing them, taking their money and moving on.

Through adultery, bigamy, fraud and murder, Mary Ann betters herself socially and financially. But the more she kills, the greater the risk her crimes will finally be exposed... 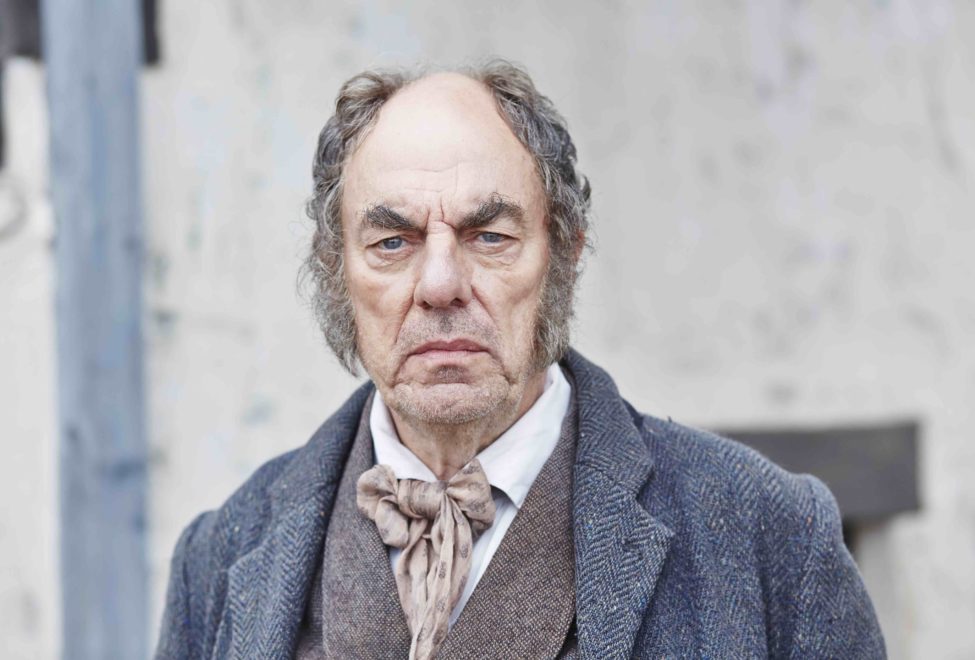 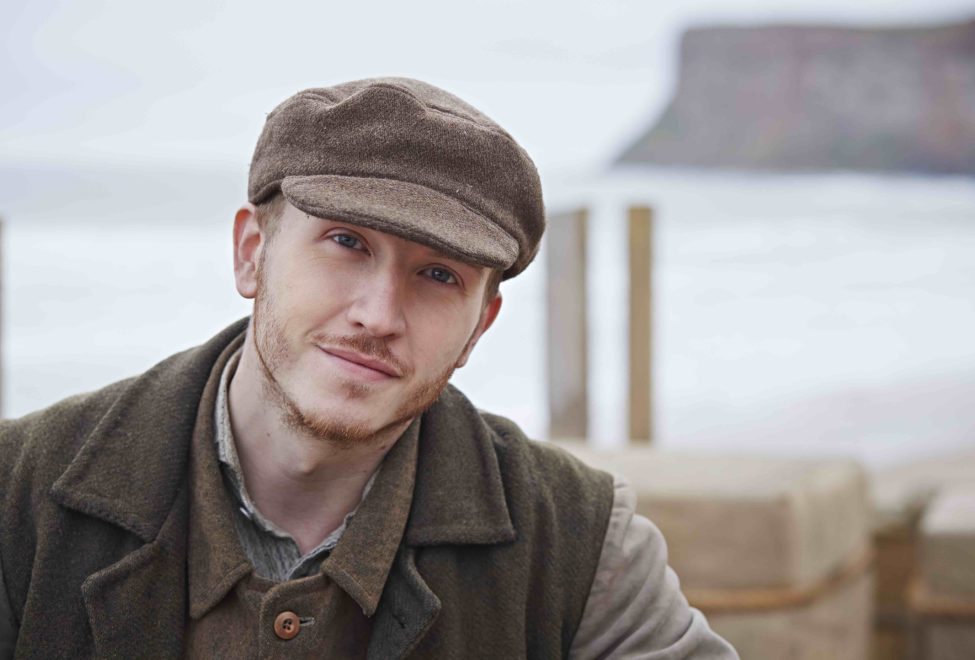 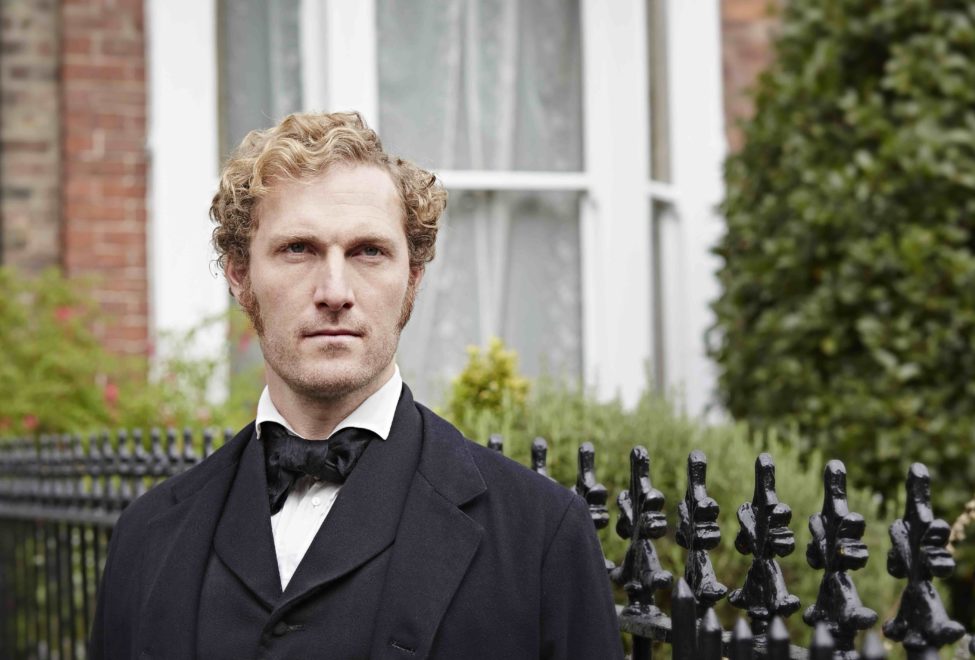 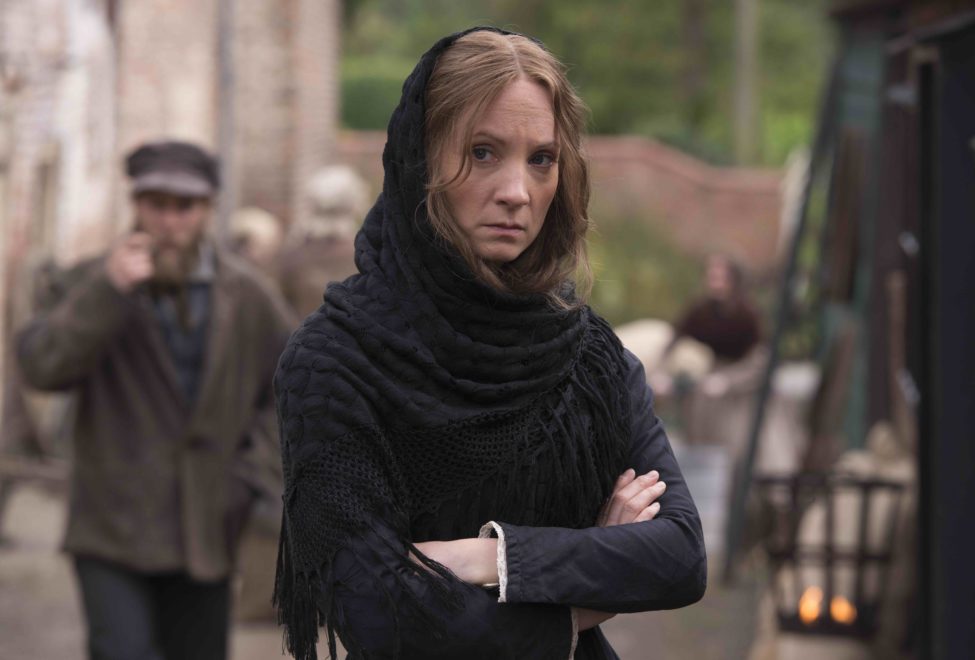 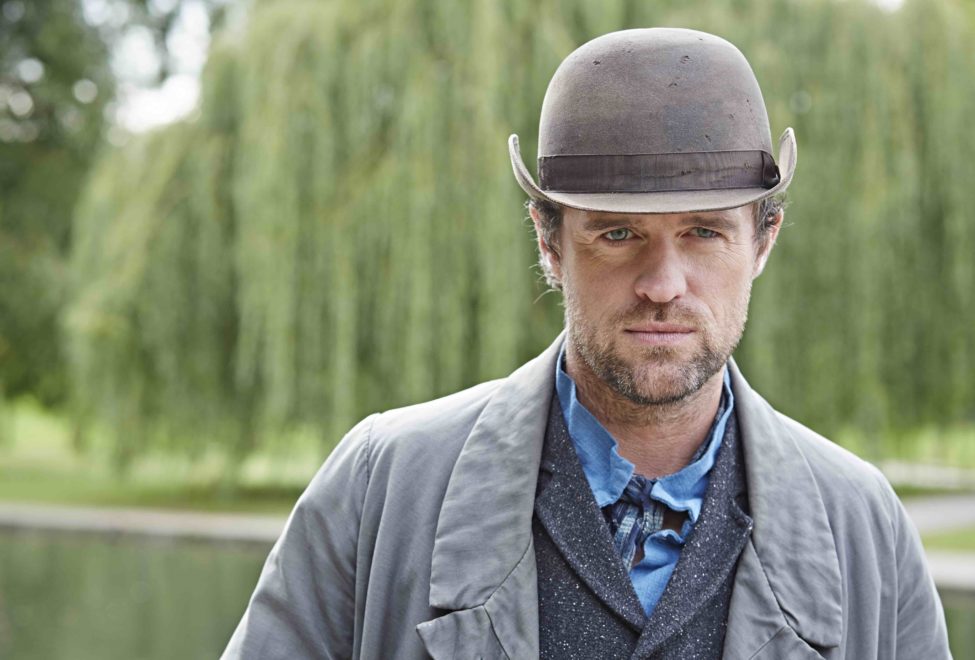 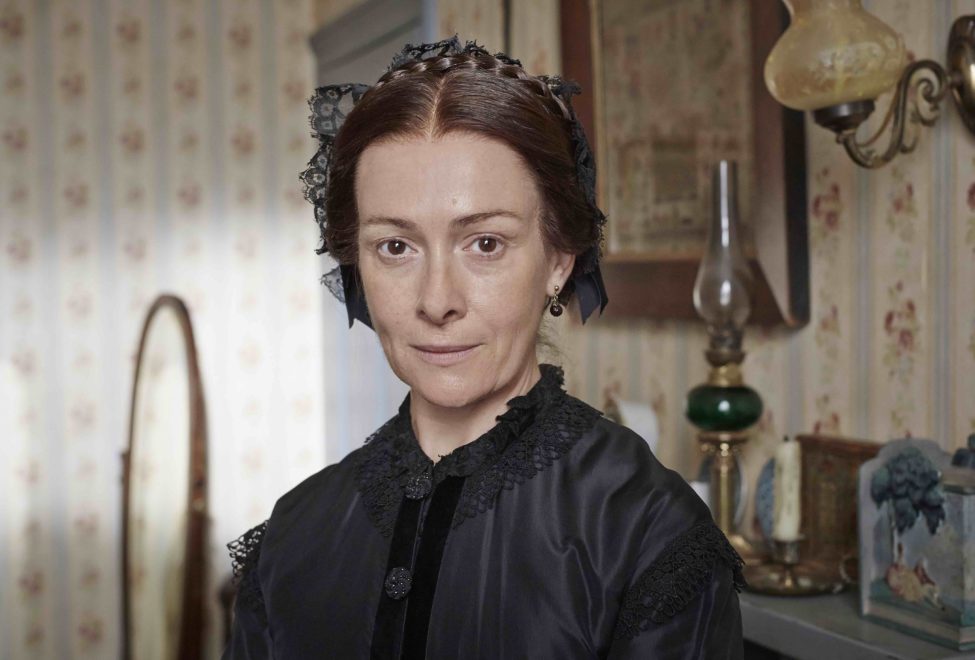 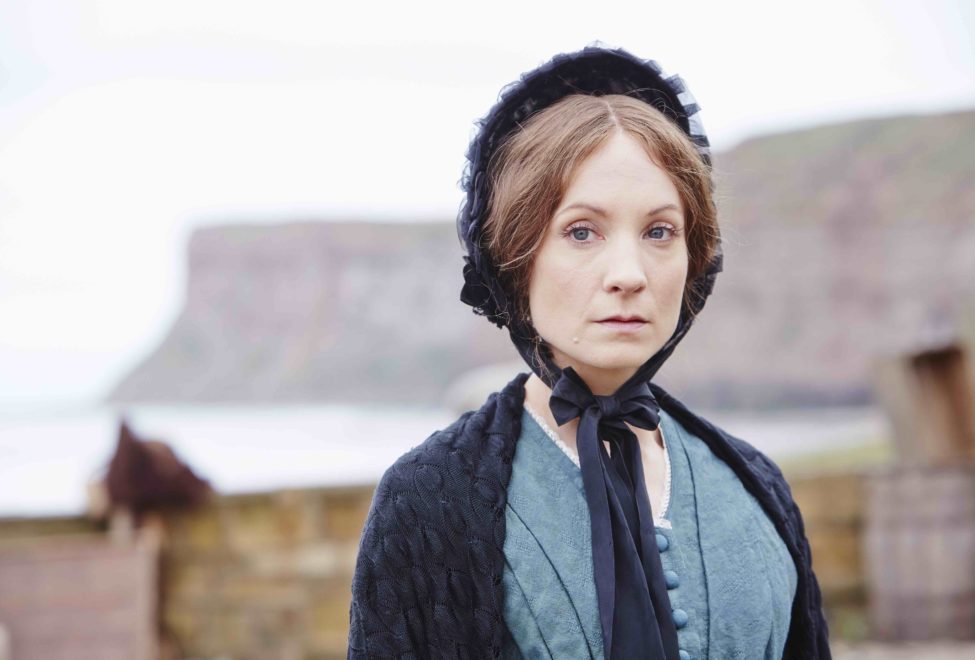