Code of a Killer 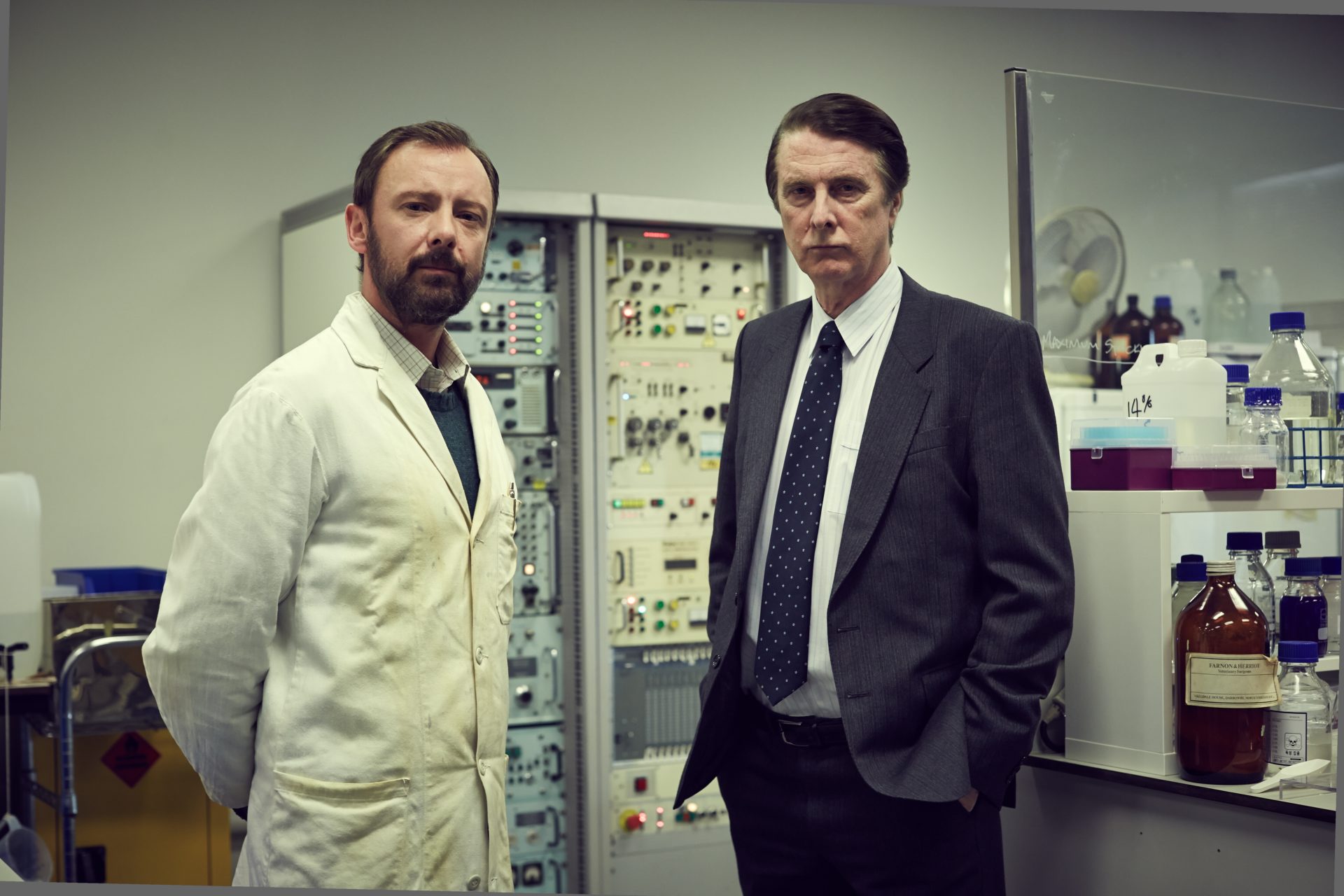 Code of a Killer tells the extraordinary true story of how a brilliant scientist and pioneering police detective united to create the most significant advance in modern criminal investigation.

It's 1984, and Dr Alec Jeffreys (John Simm), a research scientist at Leicester University, knocks a remarkable technique to read every individual's unique DNA fingerprint. Four miles away, DCS David Baker (David Threlfall) is a tenacious detective leading the search for the murderer of a local schoolgirl.

Two years later, a second schoolgirl is murdered. A local teenager is arrested and confesses to her murder - but denies the first. Certain the same man killed both girls, DCS Baker approaches Dr Jeffreys, hoping to use his DNA test for the first time in a criminal investigation.

When the new test clears the suspect of both murders, DCS Baker proposes the world's first DNA manhunt, screening the blood of over five thousand local men in an attempt to catch the killer before he strikes again. 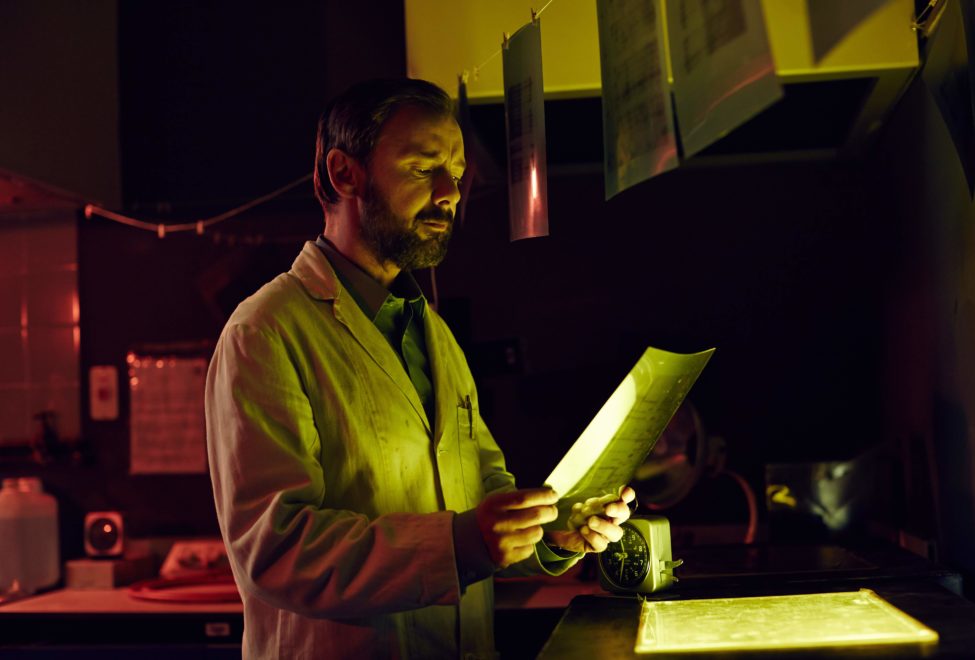 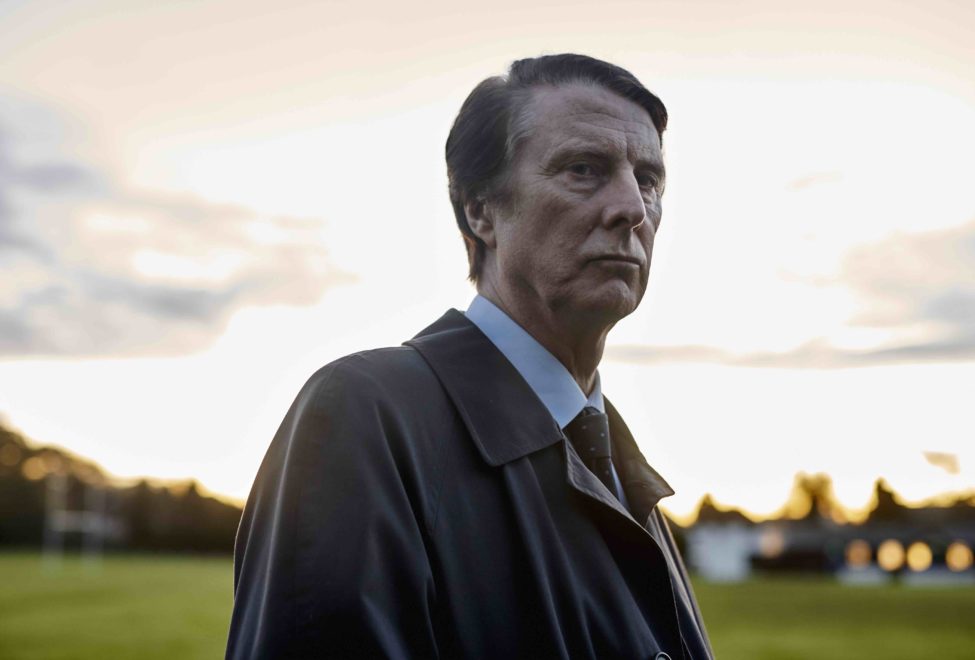 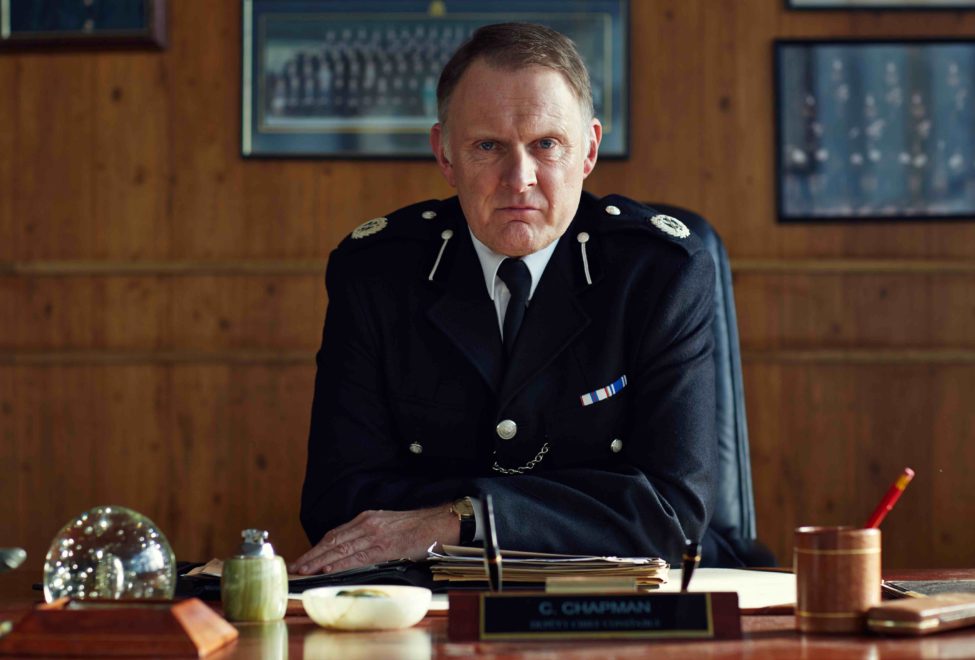 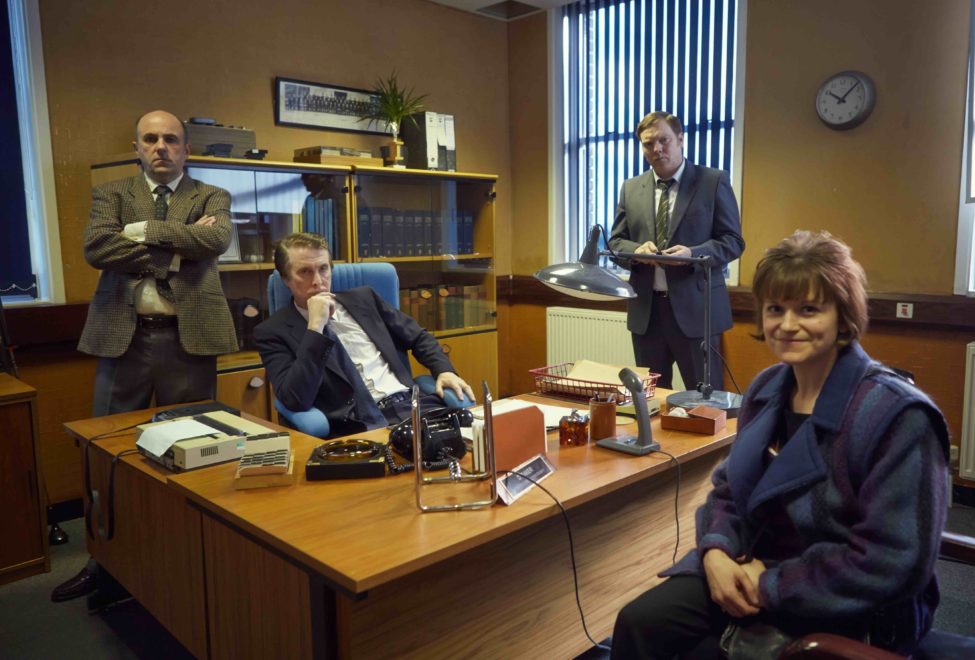 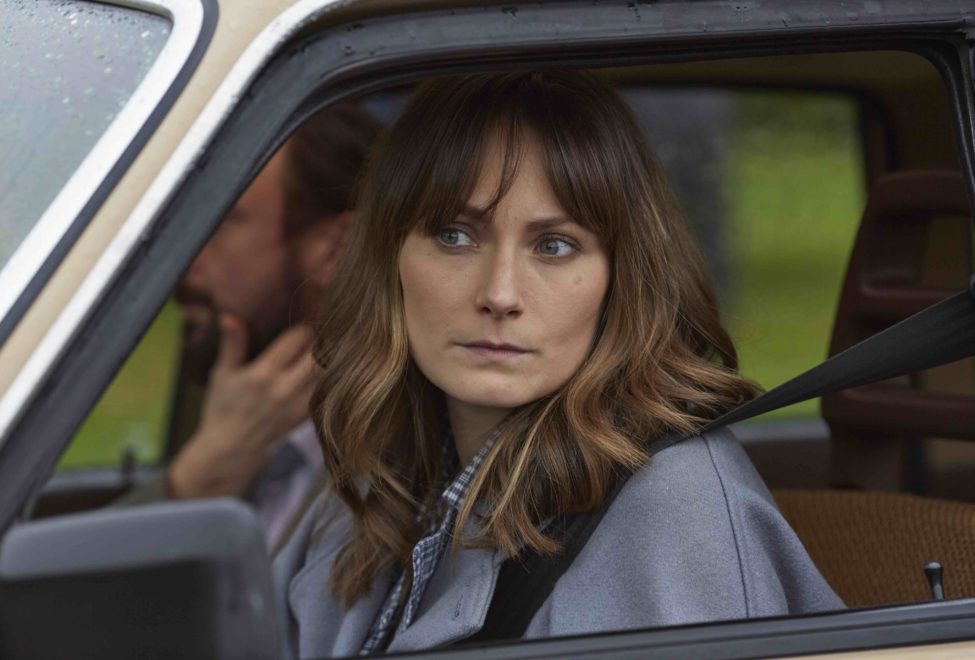 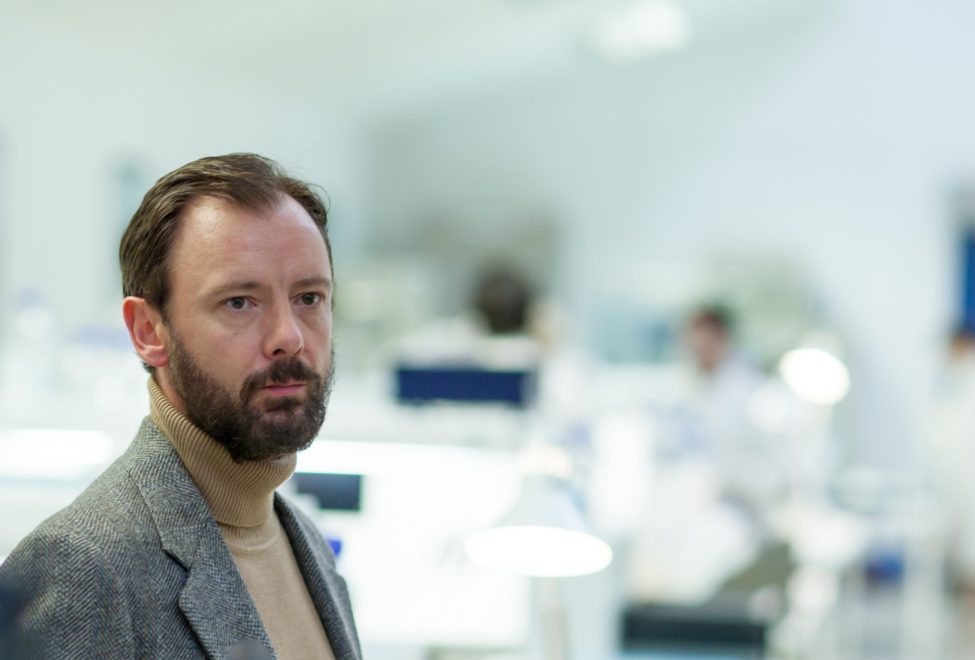 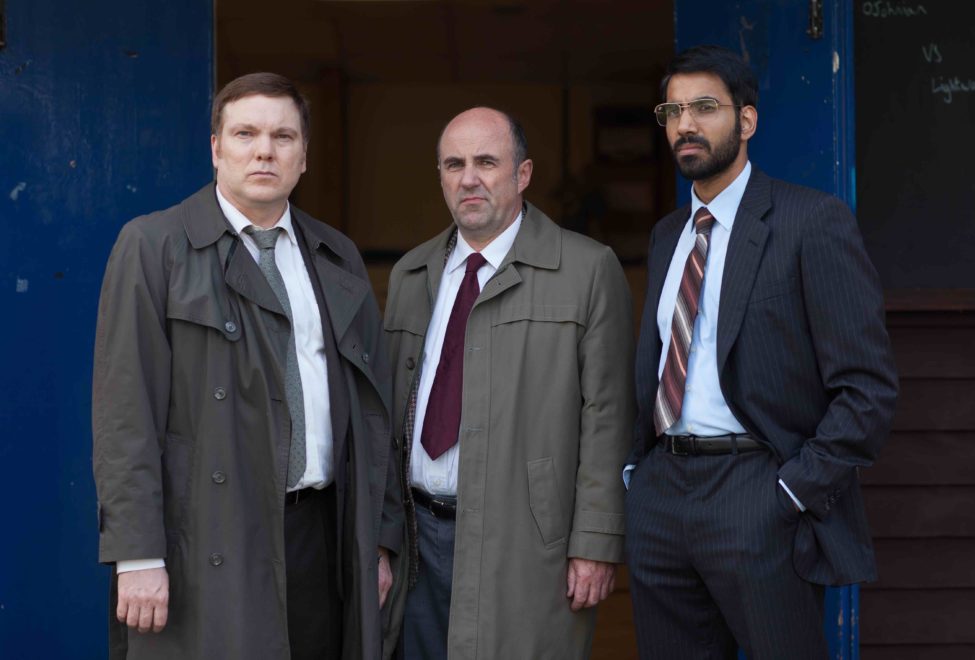