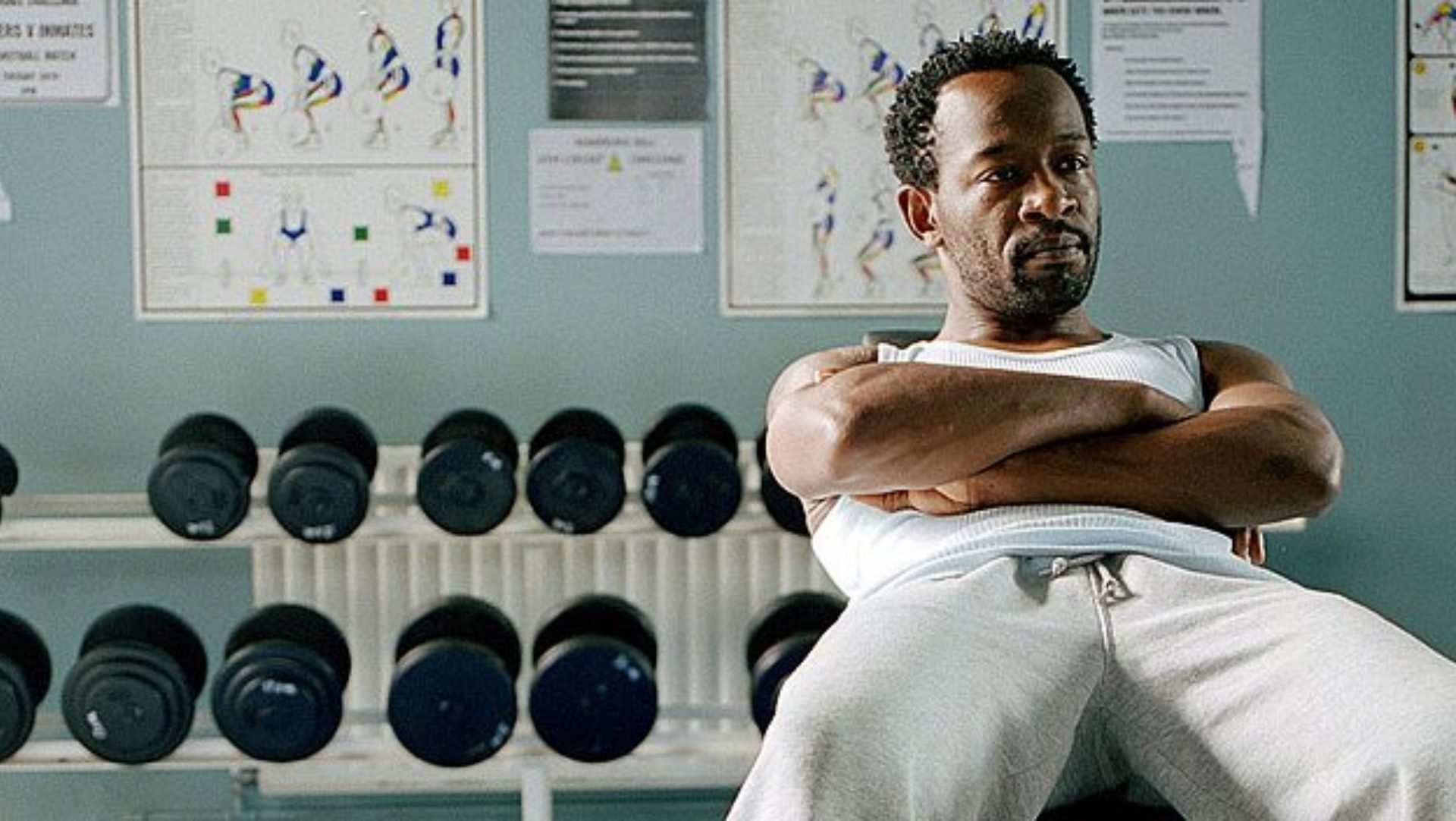 The tragic journey of a first time prisoner’s descent into the hellish world of psychotic lifers and eventual death.

Buried is the story of the inmates and staff who inhabit the world of the fictitious Mandrake men's prison. It shows the strict hierarchy that exists among prisoners and the unspoken co-operation that allows six officers to govern hundreds of inmates. But the prisoners and officers alike are locked in psychological warfare and each day is an exercise in survival.

The story focuses on new inmate Lee Kingley, (Lennie James), who has been sentenced to ten years for GBH and a firearms offence for which he believes he's morally innocent. 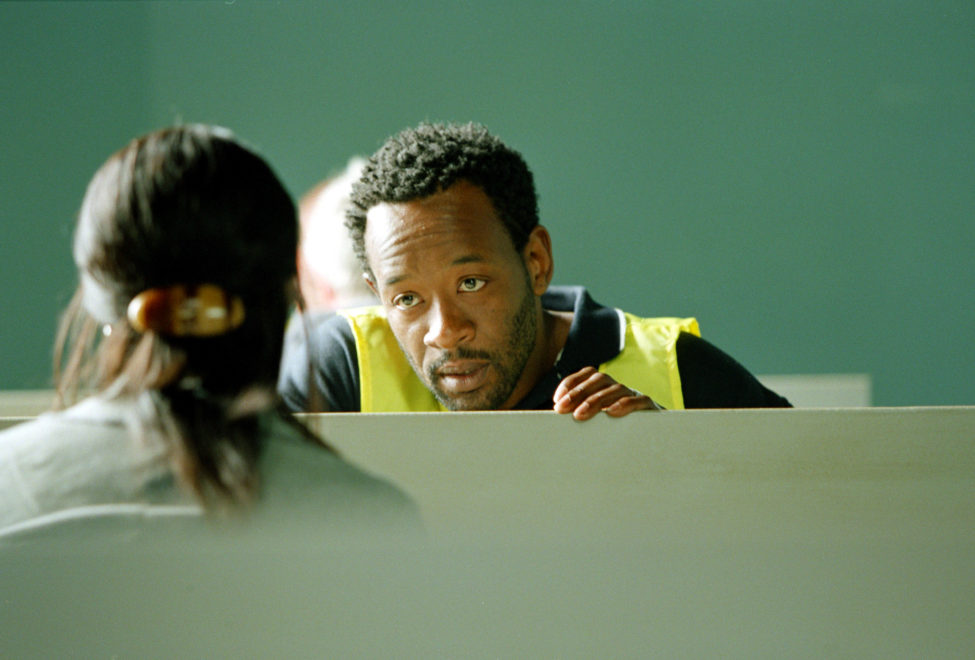 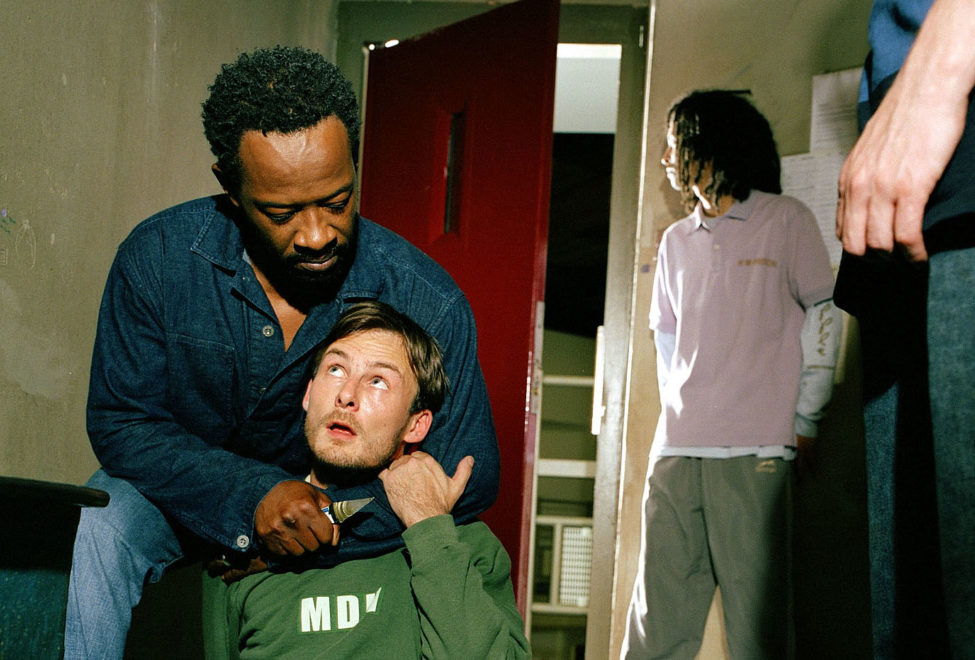