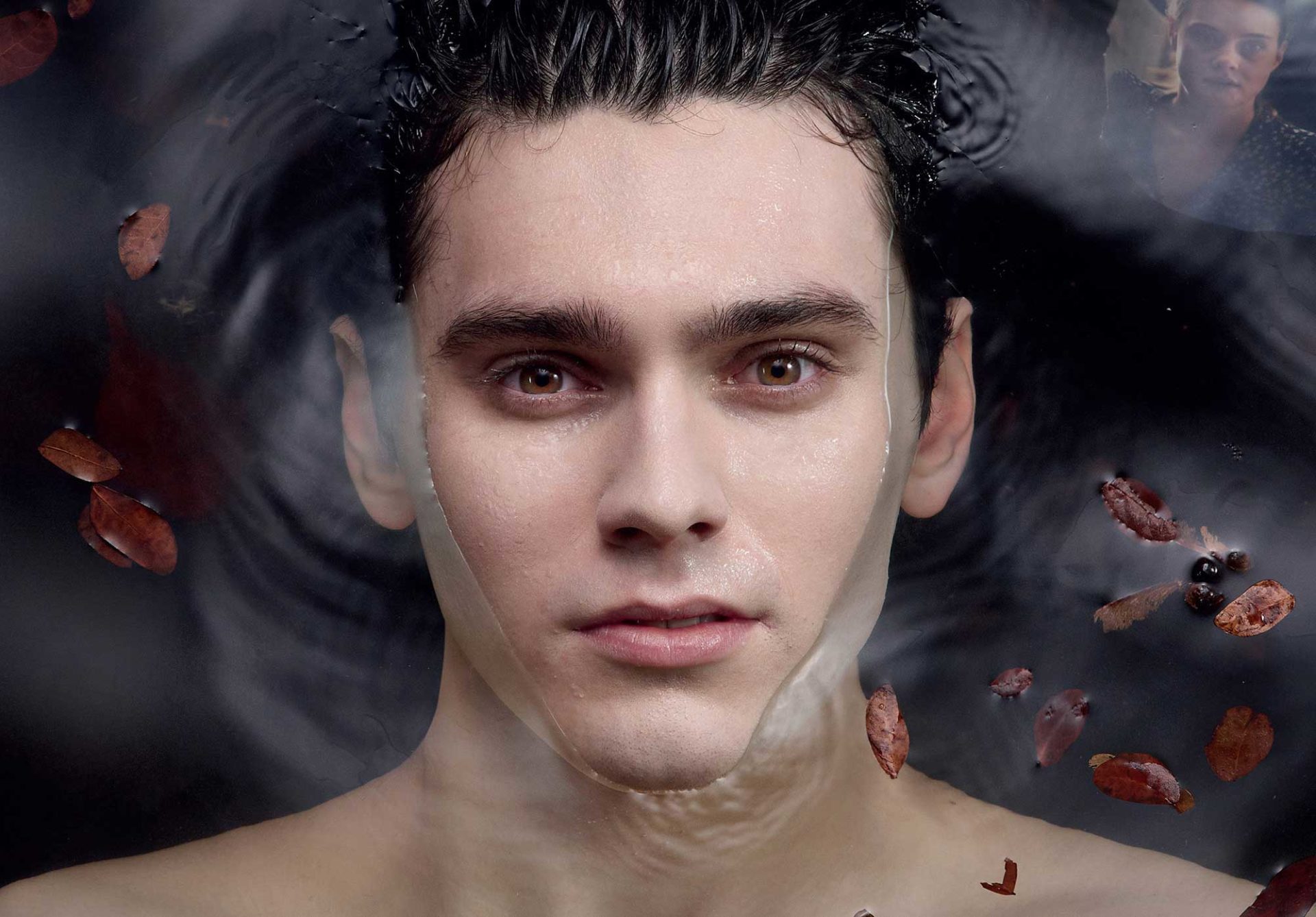 This edgy, cinematic drama is a haunting exploration of the mind of a 16-year-old boy on the brink of adulthood and the fears of his single mother who's keeping a traumatic secret from him. Sam is embarking on his first romance with fellow teenager Chrissy, who's moved to the area with her tried-stricken father. But things are about to take a much darker turn. Beneath the surface of his charismatic persona, Sam is experiencing more than the usual teenage angst - a psychopathic urge to kill. His family and friends have no idea what he is capable of. Only his victims know the chilling truth. And they're not talking any more. 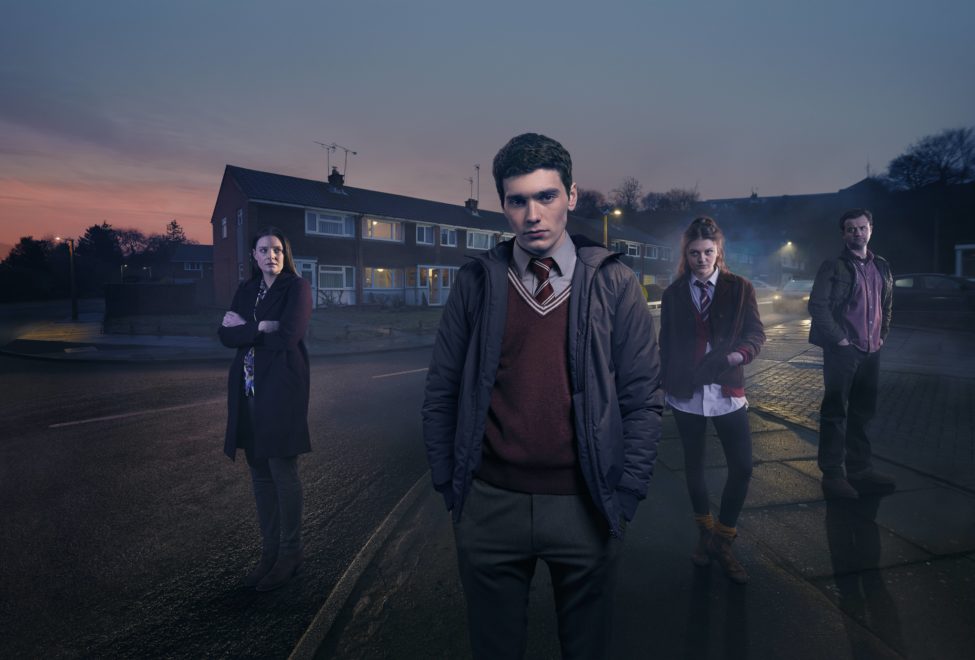 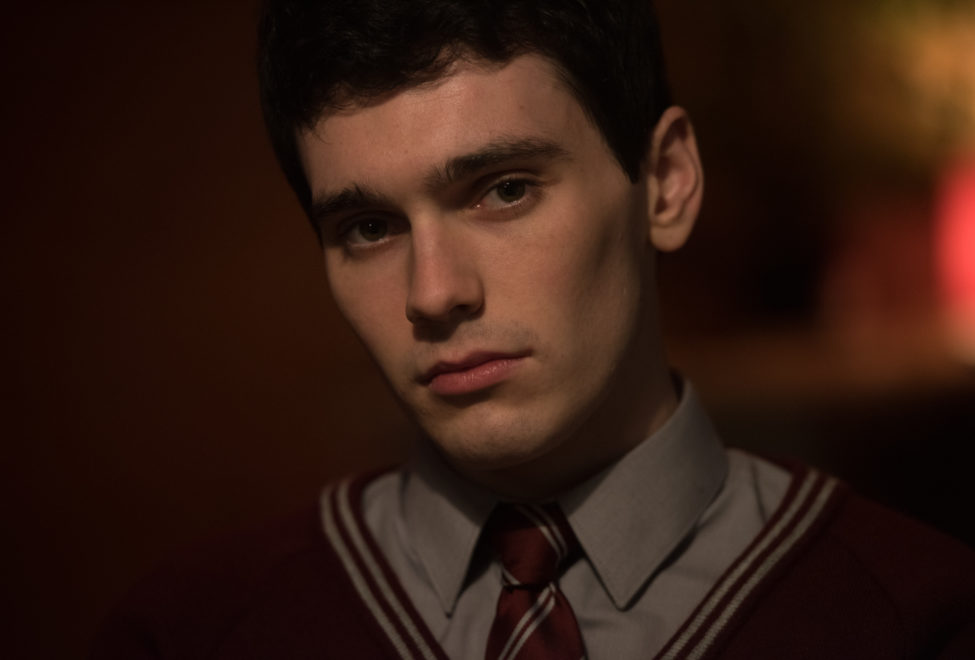 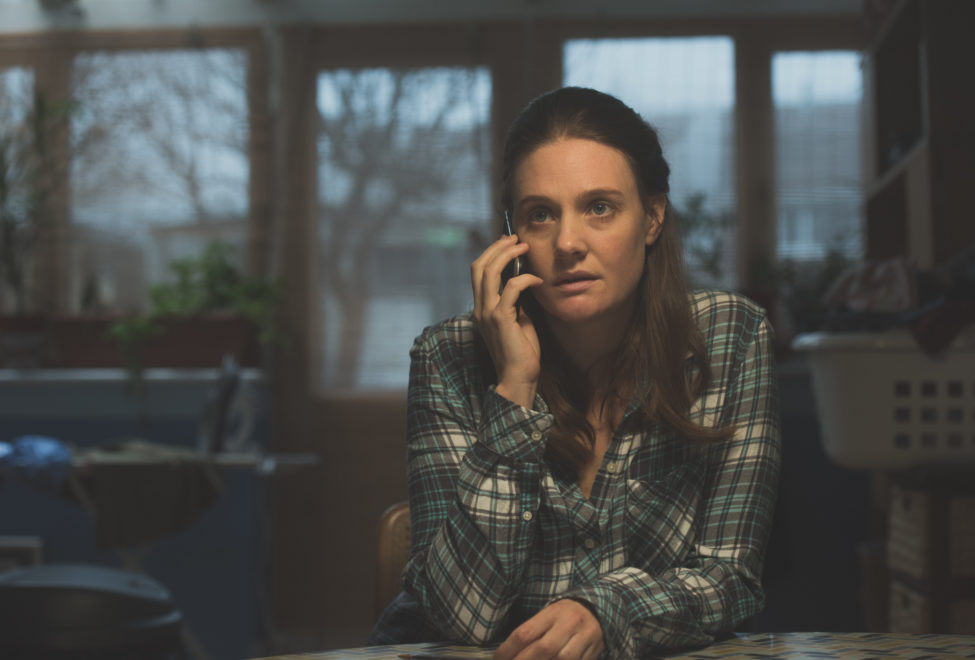 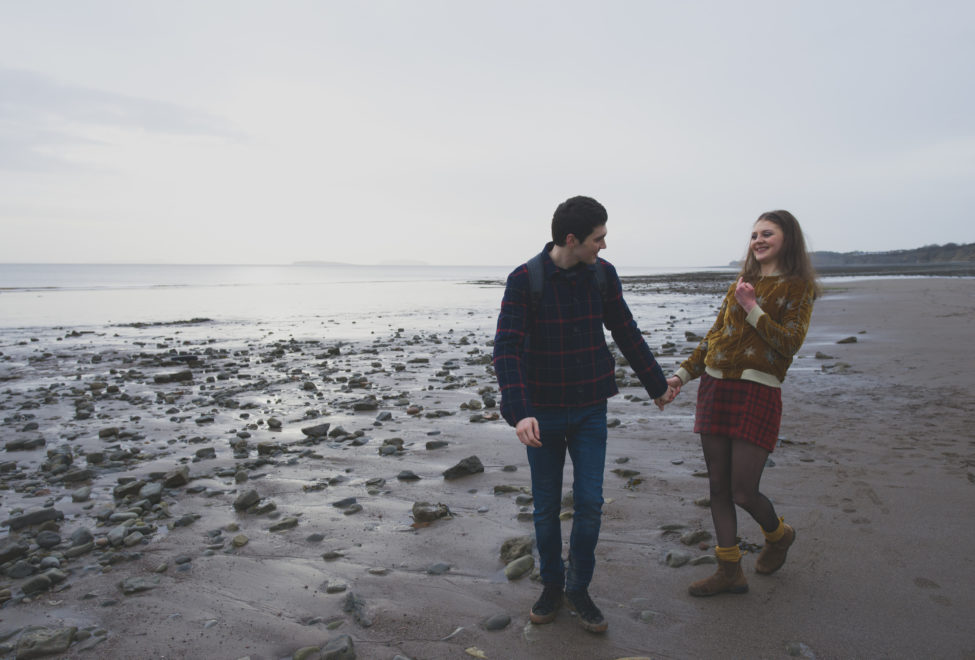 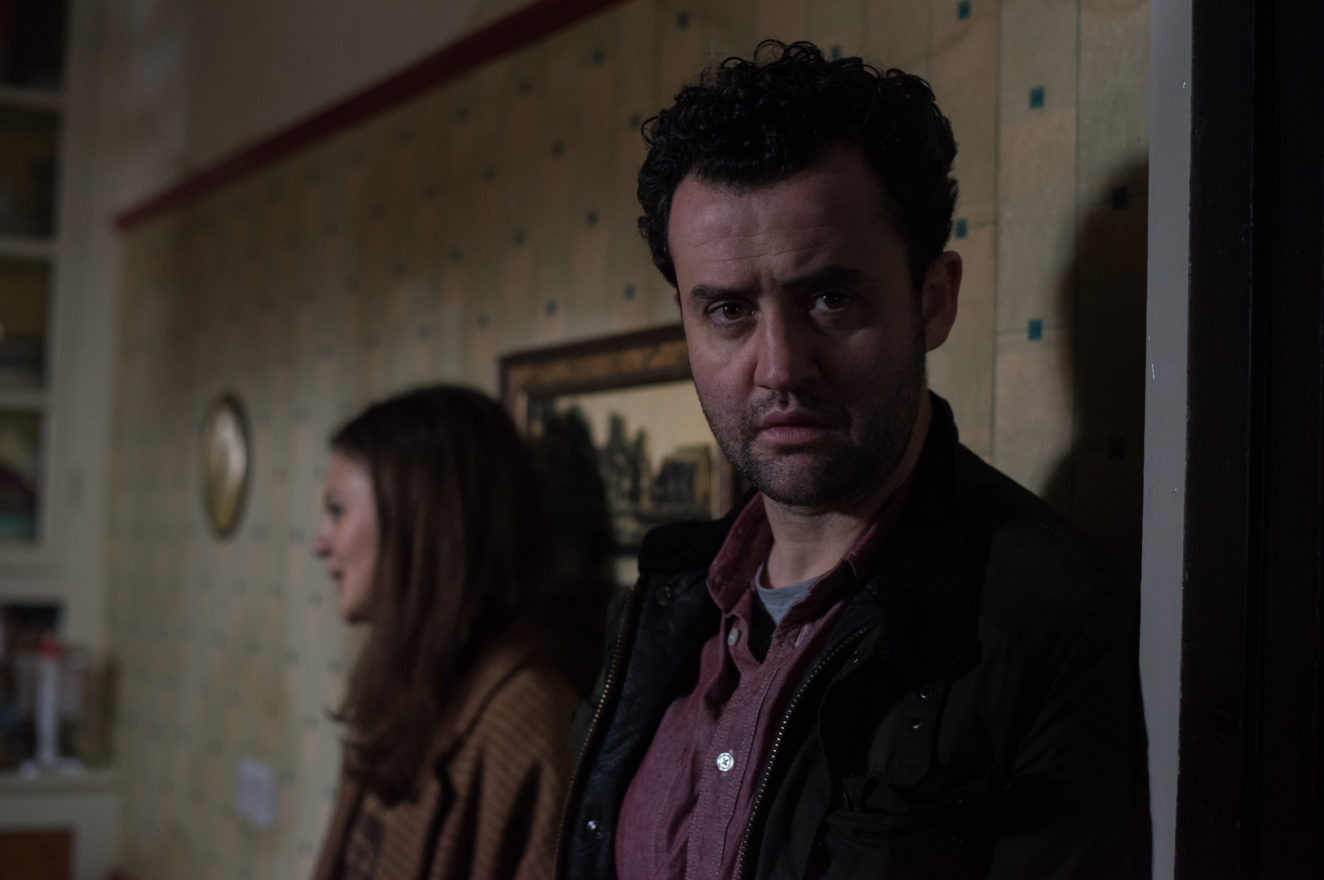 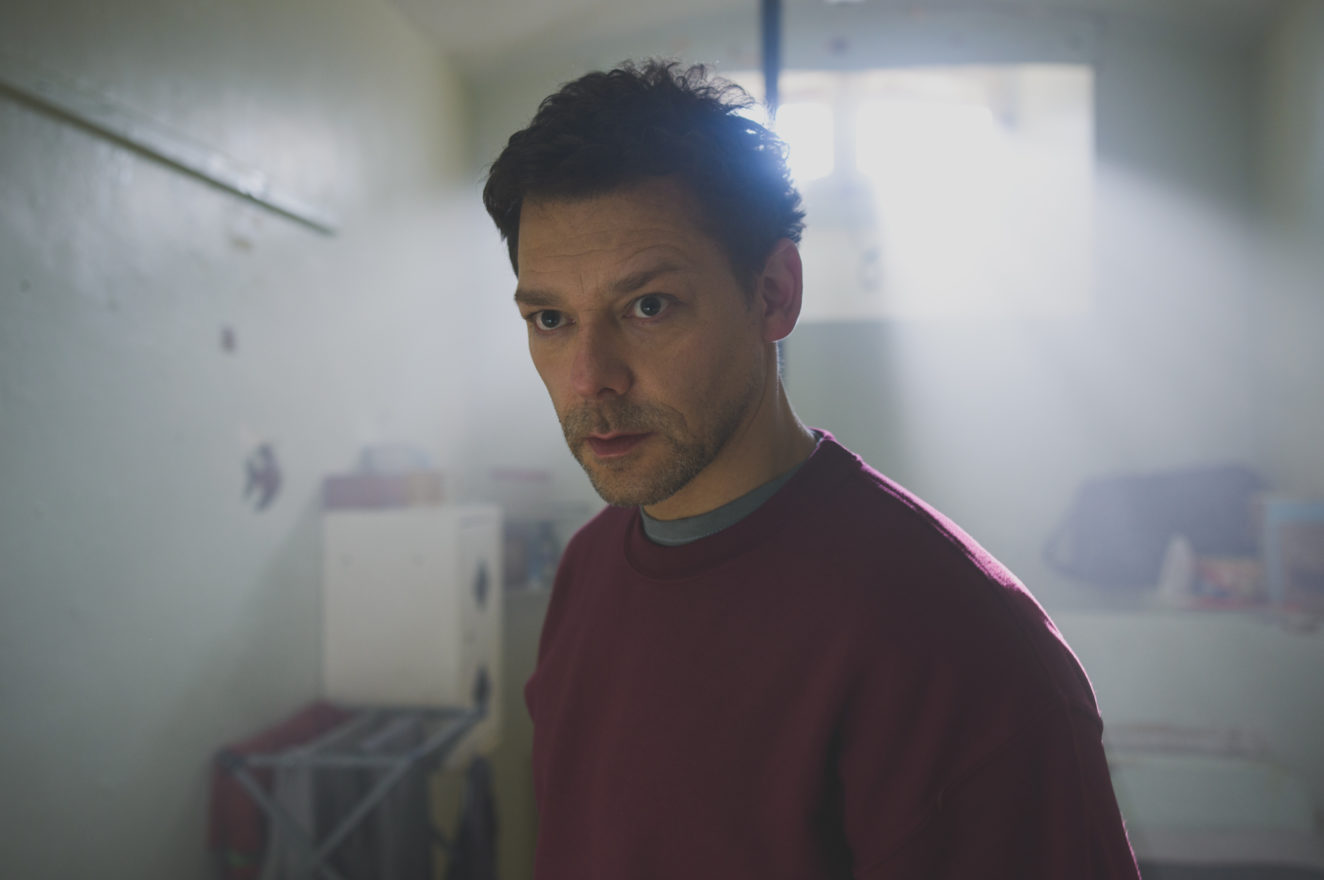 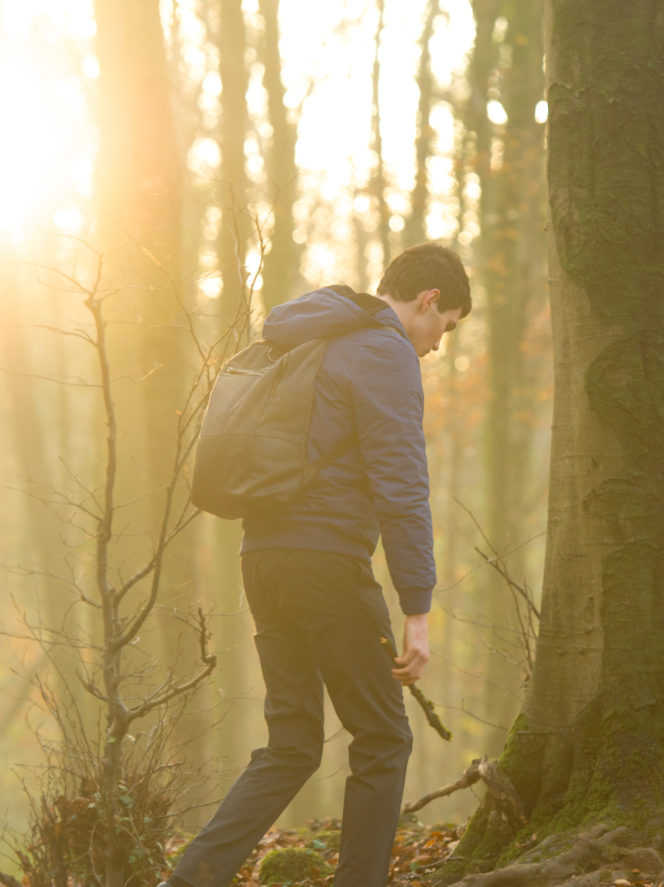 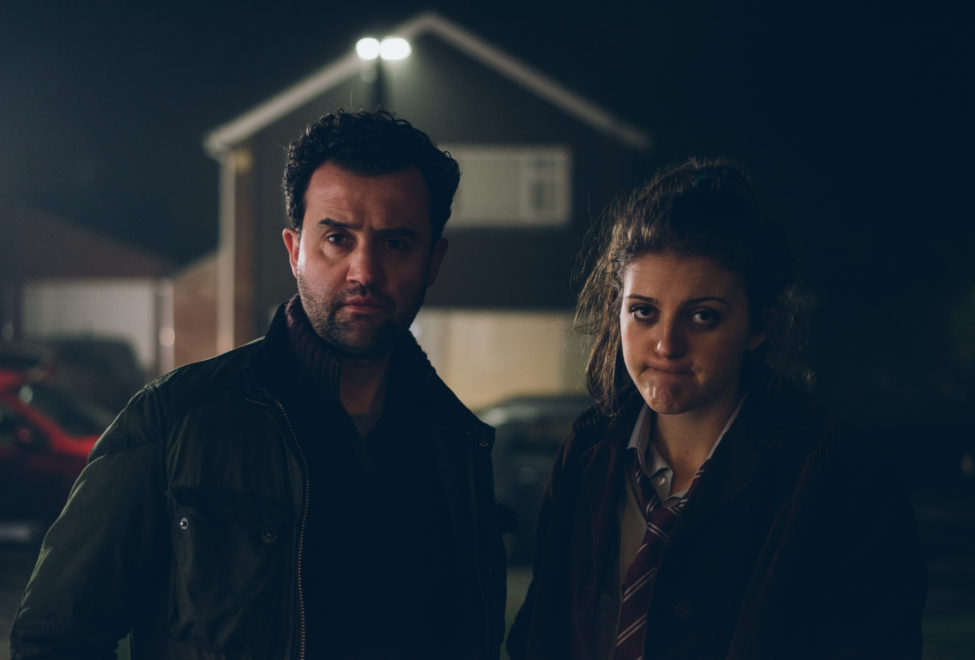 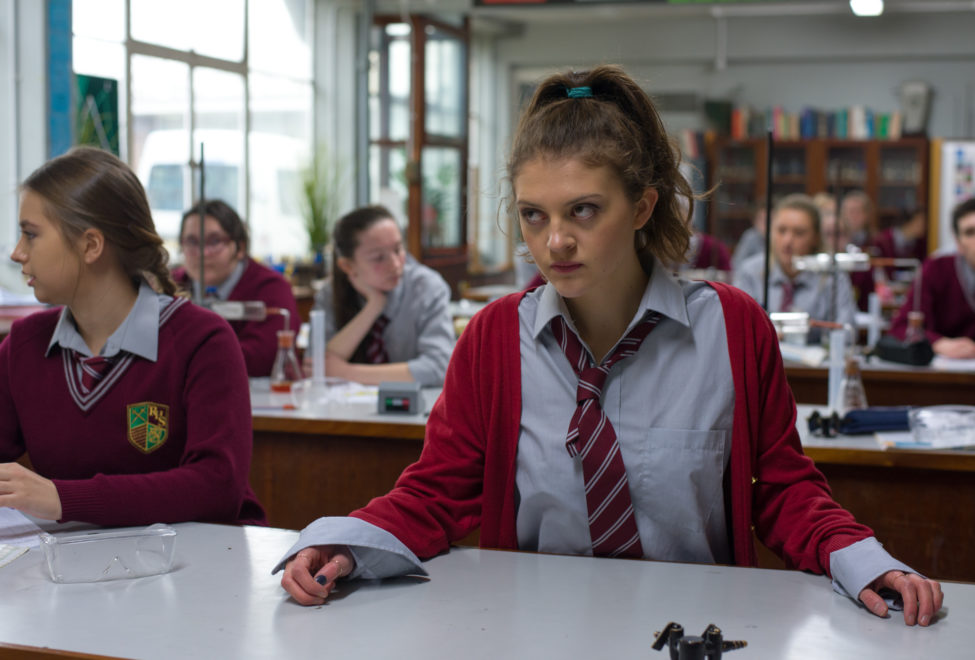 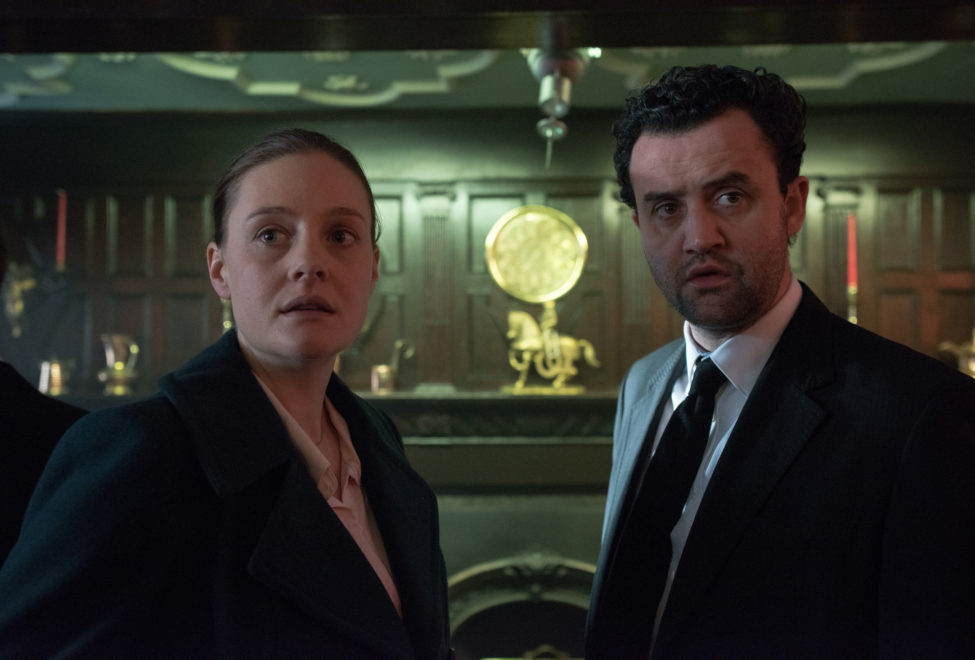