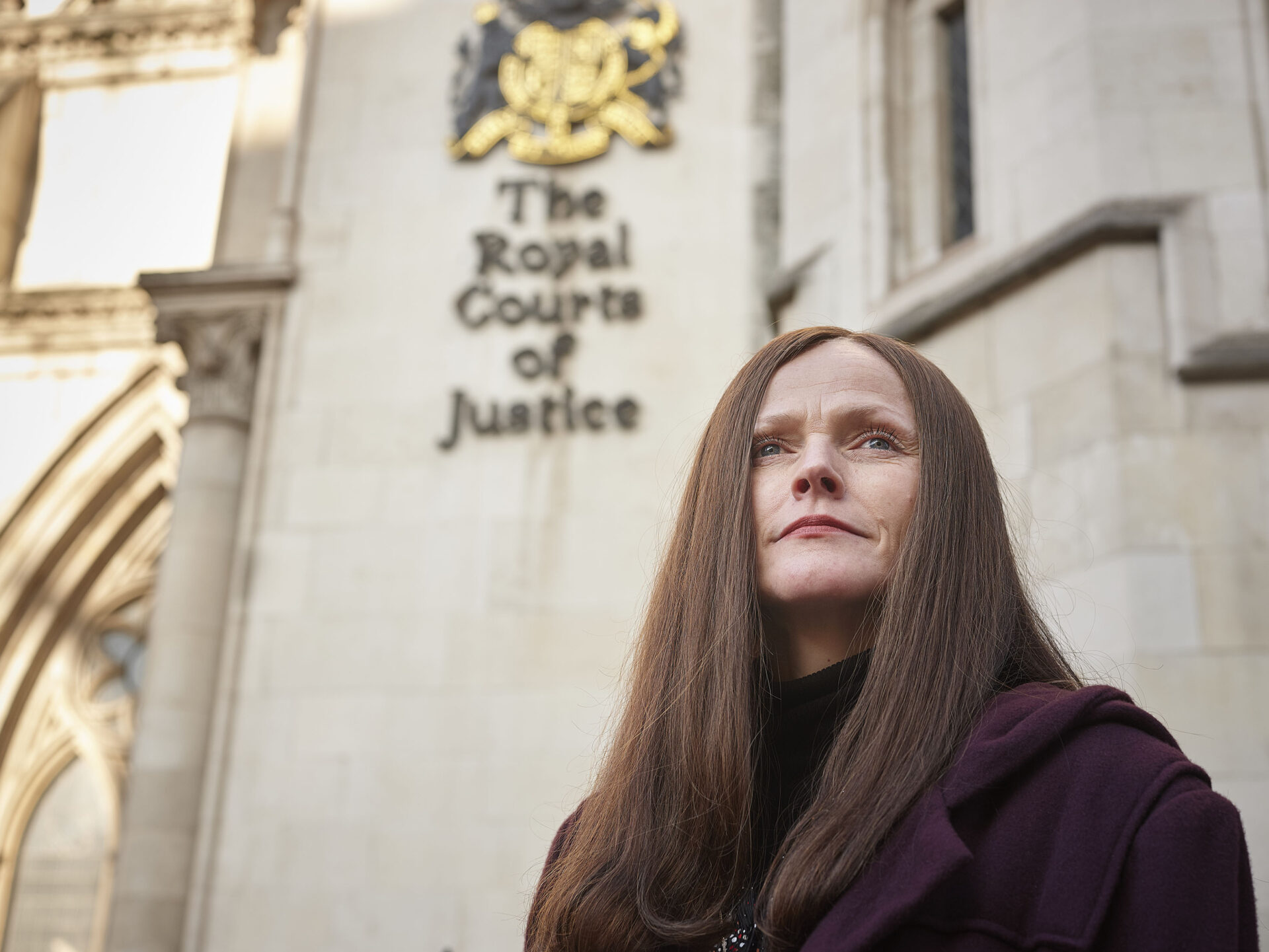 “I will never give up my fight for justice. I will never fail my son. The system has failed him, and I cannot forgive those who allowed that to happen.” - Anne Williams

A drama about the inspirational woman who dedicated her life to campaigning for justice following her son’s death at Hillsborough has been commissioned by ITV from award-winning programme makers, World Productions.

ITV’s Head of Drama Polly Hill has commissioned the mini-series, Anne, which will depict how Anne Williams challenged medical evidence following her son’s original inquest, and refused to accept its verdict of accidental death.

Anne, from Formby, near Liverpool, was devastated by the loss of her son, 15-year-old Kevin, who was tragically killed at the FA Cup semi-final in 1989 between Liverpool and Nottingham Forest. Anne stood defiantly alongside other parents and their families who fought for justice for the 96 loved ones who lost their lives at a football match.

Determined to unearth the truth about Hillsborough, Anne Williams refused to believe the official line on how the disaster unfolded, seeking new medical opinion, tracking down witnesses whose statements were altered, and leaving no stone unturned in her fight for truth and justice.

The four-part mini-series (4 x 60”) is written by Kevin Sampson, author of the book Hillsborough Voices, which depicts the tragic events of the day, and what unfolded in the hours, days and years after the disaster. Sampson was at the 1989 semi-final as a fan, and interviewed Anne Williams for Hillsborough Voices.

He said: “From the first time I spoke to Anne I was struck by her steely determination. Nothing and nobody was going to deter her from her ultimate aim – justice for Kevin and the 95 who died with him at Hillsborough. Anne’s is a story of a mother’s love being stronger than any opponent or obstacle. She refused to lie down, and it’s an honour that her family has entrusted us with telling her inspirational story.”

On commissioning the drama Polly Hill said: “This drama is dedicated to Anne Williams and her diligent and tireless 23-year campaign to learn how and when her son died. She was an inspiration and I’m proud that we can depict her story.”

The series has been developed with the support of her daughter, Sara, who was aged 9 when her brother died. Sara has carried on her Mum’s work, and has assisted Kevin in the writing process.

Sara Williams said: “This is something I have thought very carefully about before deciding to go ahead.

Mum’s story is such a powerful and inspiring one, and we all remember how important she always felt it was to get the message out there and bang the drum for justice.

There have been a number of expressions of interest in dramatising her story over the last four years but the key factor here is the involvement of people who I know personally, and who also have a deep understanding of Hillsborough, our story and all the elements around that.

I am excited, as well as a little bit scared, but I just feel it is the right thing to do and am looking forward to working alongside talented people who I know will give everything to ensure we produce a series that does justice to my mum, our Kev, the 96 and everyone involved.”

Commented Simon Heath: “We are honoured to be given the opportunity to bring to the screen Anne’s extraordinary and inspiring story of a mother’s quest for justice.”