Ahead of the Class 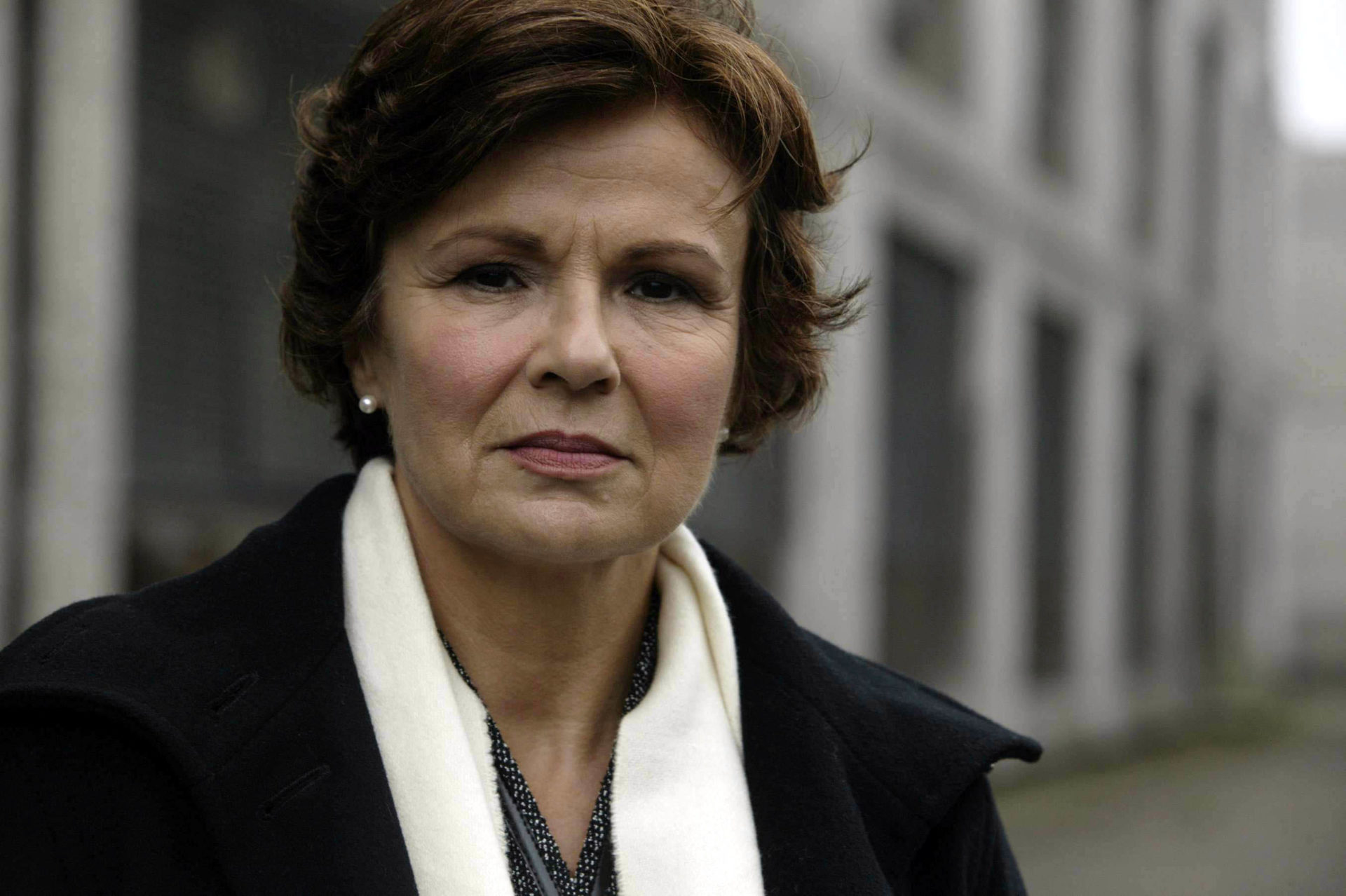 With 10 million viewers on ITV, this was the most watched single drama in 2005, and has since been nominated for a string of awards.

Adapted from Marie Stubb’s book of the same name, Ahead Of The Class depicts how Headmistress Stubbs. (Julie Walters) was coaxed out of retirement and given just a year to save the notorious St George’s school from closure after it dismally failed its OFSTED inspection. Stubbs and her team took the school to task with their own unique blend of old fashioned discipline and inspirational ideas. The results shocked the staff, media and those who had long since lost faith in the school. 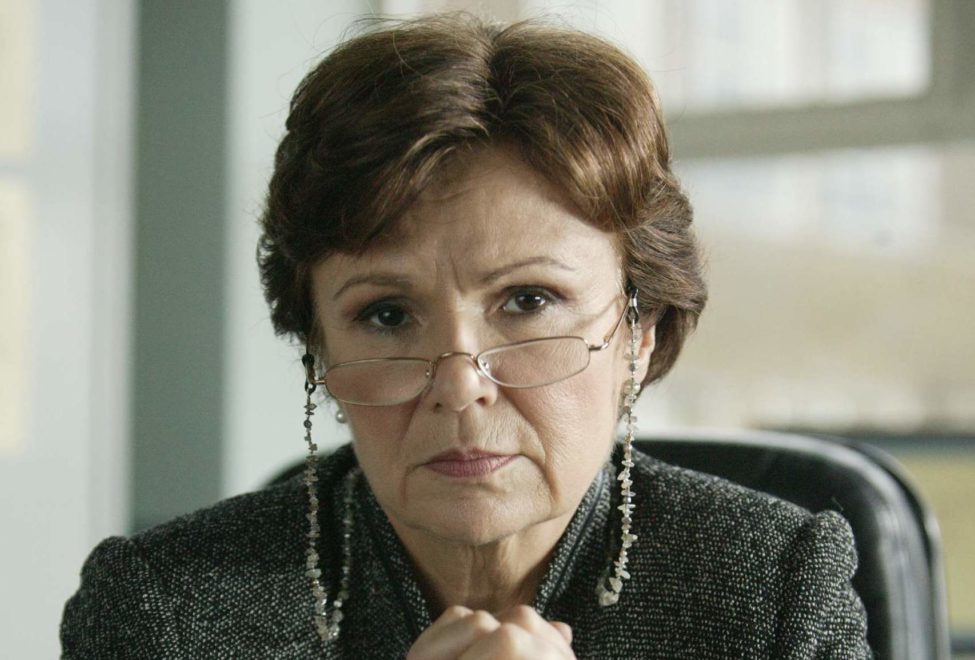 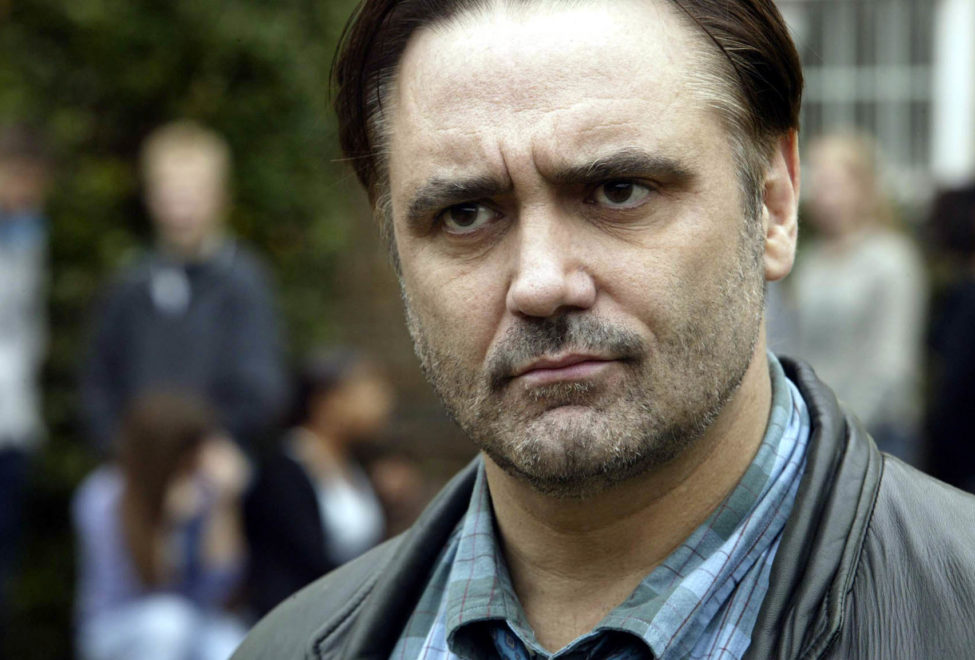 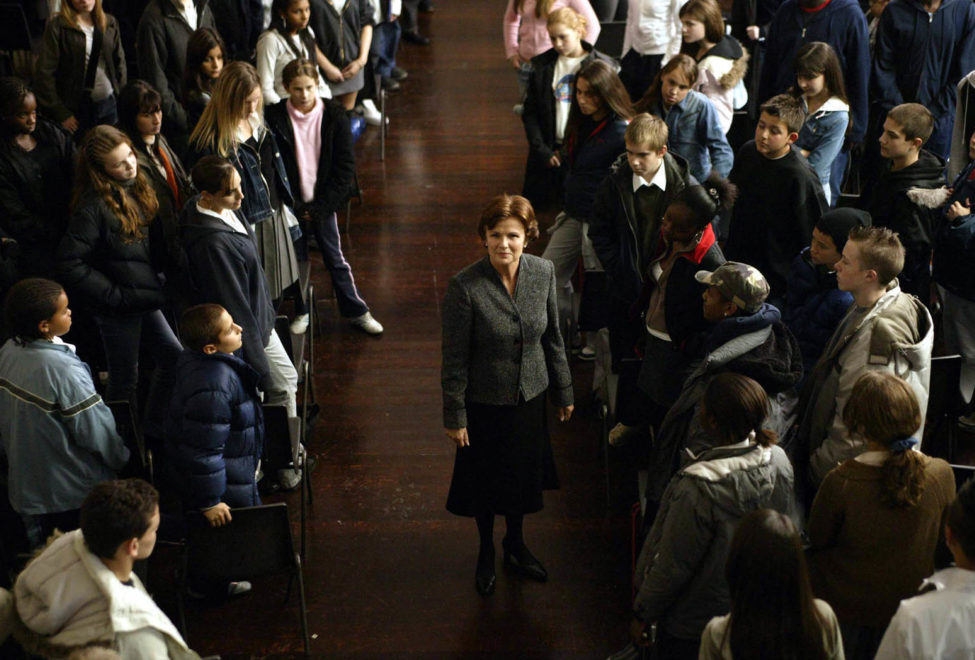