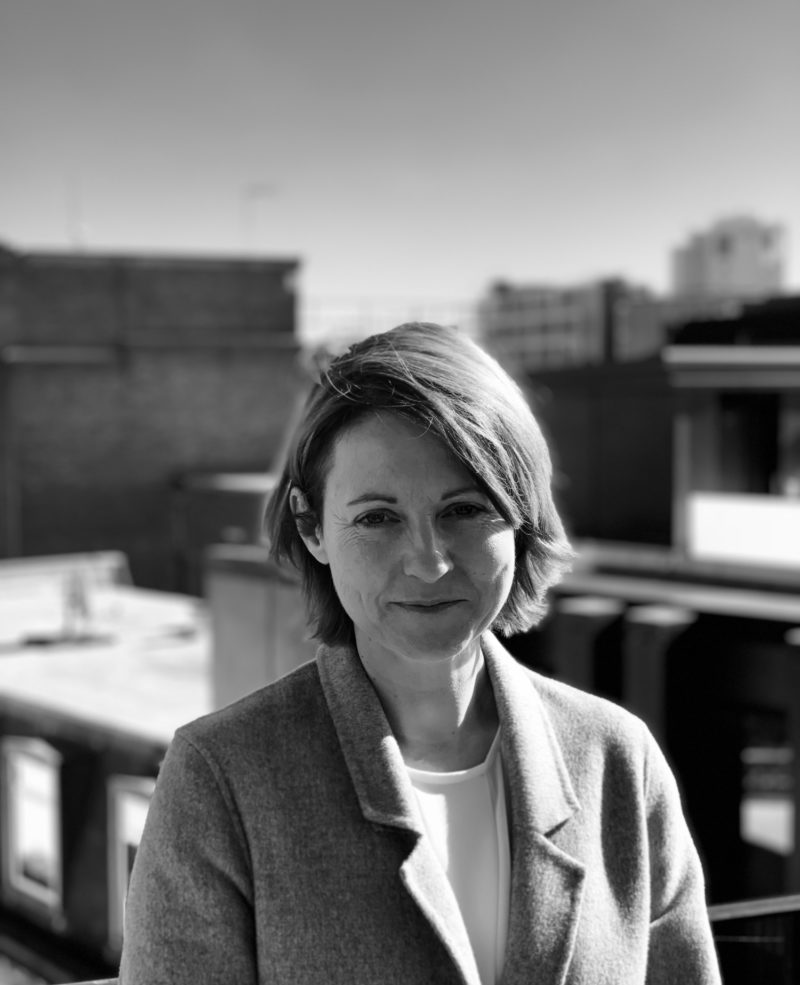 Liz joined World Productions as their Head of Production in May 2018 .

Before joining the company she worked as a freelance Line Producer in high end drama for over 20 years.

Liz began her career as a floor runner on the iconic children’s drama, Byker Grove and progressed to the role of 1st AD and then Production Manager before moving to Grange Hill. She also worked as a 3rd AD on Micheal Winterbottom’s feature Jude the Obscure.

She has Line produced many prestigious dramas including Cutting It and Silk for BBC1, Code of a killer for ITV, four series of Law and Order, UK and Stan Lee's Lucky Man for Sky 1 and more recently on Collateral, a David Hare drama staring Carey Mulligan for BBC 2.