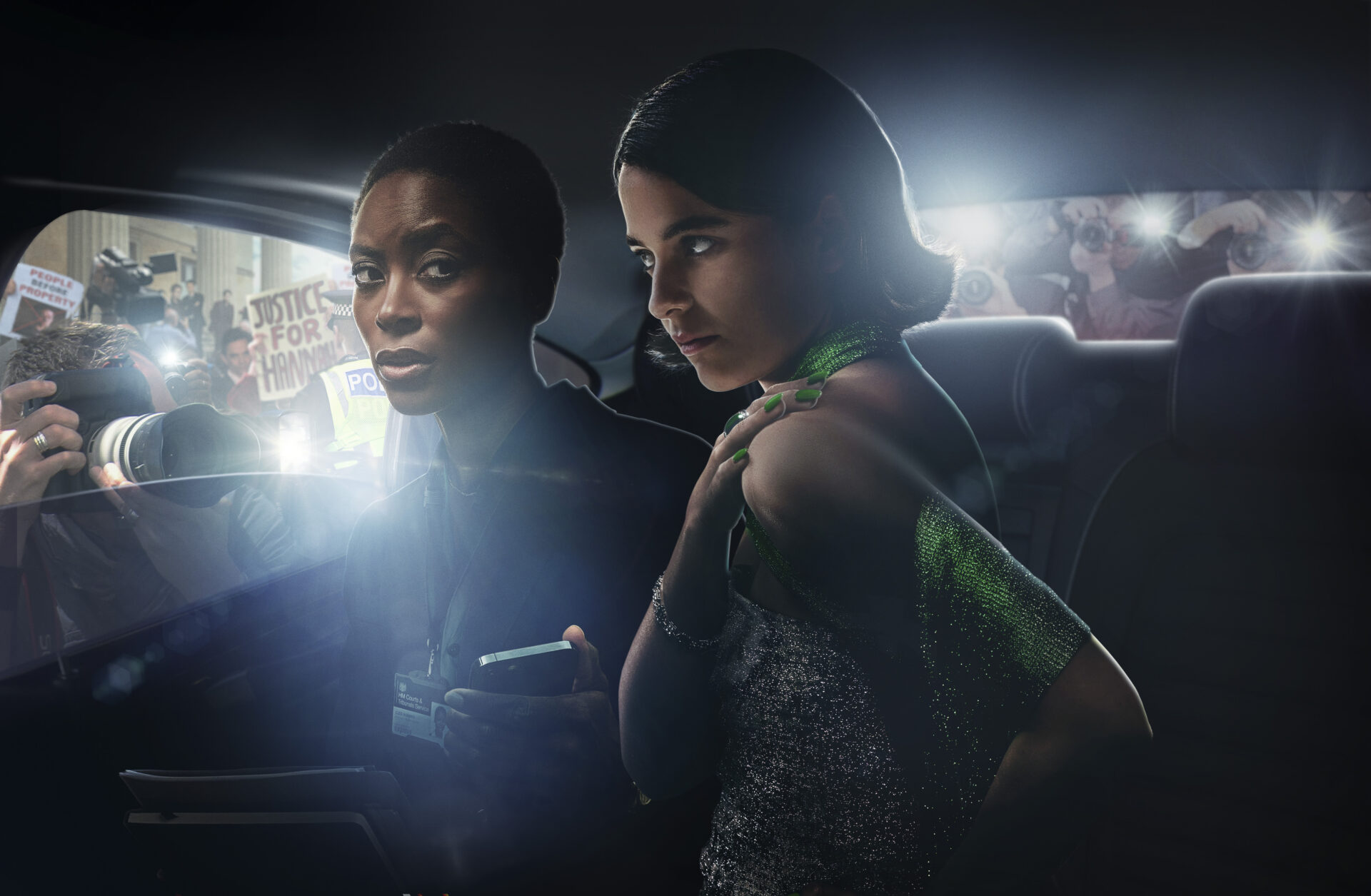 Piers Wenger, Controller of BBC Drama, and Charlotte Moore, Director of BBC Content, have commissioned brand new drama series Showtrial from writer Ben Richards (Strike, The Tunnel) and producers World Productions (Line Of Duty, Bodyguard, Save Me) for BBC One.

Every now and then a trial starts which grips the nation, placing victim and accused - as well as their families - at the heart of a media storm. Showtrial focuses on one such case, when Talitha Campbell, the arrogant daughter of a wealthy entrepreneur, is arrested following the disappearance of fellow student, Hannah Ellis, the hard-working daughter of a single mother.

From Talitha’s arrest to the jury’s final verdict, Showtrial switches between both sides of the legal battle, as defence and prosecution fight for their version of what really happened to Hannah, and the truth about Talitha: Falsely accused? Or callous murderer?

Showtrial is a timely look at how wealth, politics and prejudice conspire to distort the quest for justice.

Creator and writer, Ben Richards, says: “The right to a fair trial and the idea of reasonable doubt lie at the heart of a civilised society. Showtrial explores how they can be distorted by other factors, in a world where concepts such as fairness, doubt and reason are afforded such diminishing value.”

World Productions CEO and Creative Director, Simon Heath, says: “It’s great to be working again with Ben Richards, who uses the DNA of our true crime obsession to create a gripping fictional murder trial that shines a light on the failings of our justice system.”

Piers Wenger, Controller of BBC Drama, adds: “Rich in character and truly contemporary, Showtrial follows the investigation of a serious crime as it grows from routine investigation to national talking point, charting the progress of the case and the mounting pressure on those on the inside. In Showtrial, Ben shows his powers as an independent thinker and an innovative storyteller, and we are delighted to be working with he and Simon Heath to bring this series to the BBC One.”

Casting and further details will be announced in due course. ITV Studios Global Entertainment will be responsible for international distribution.